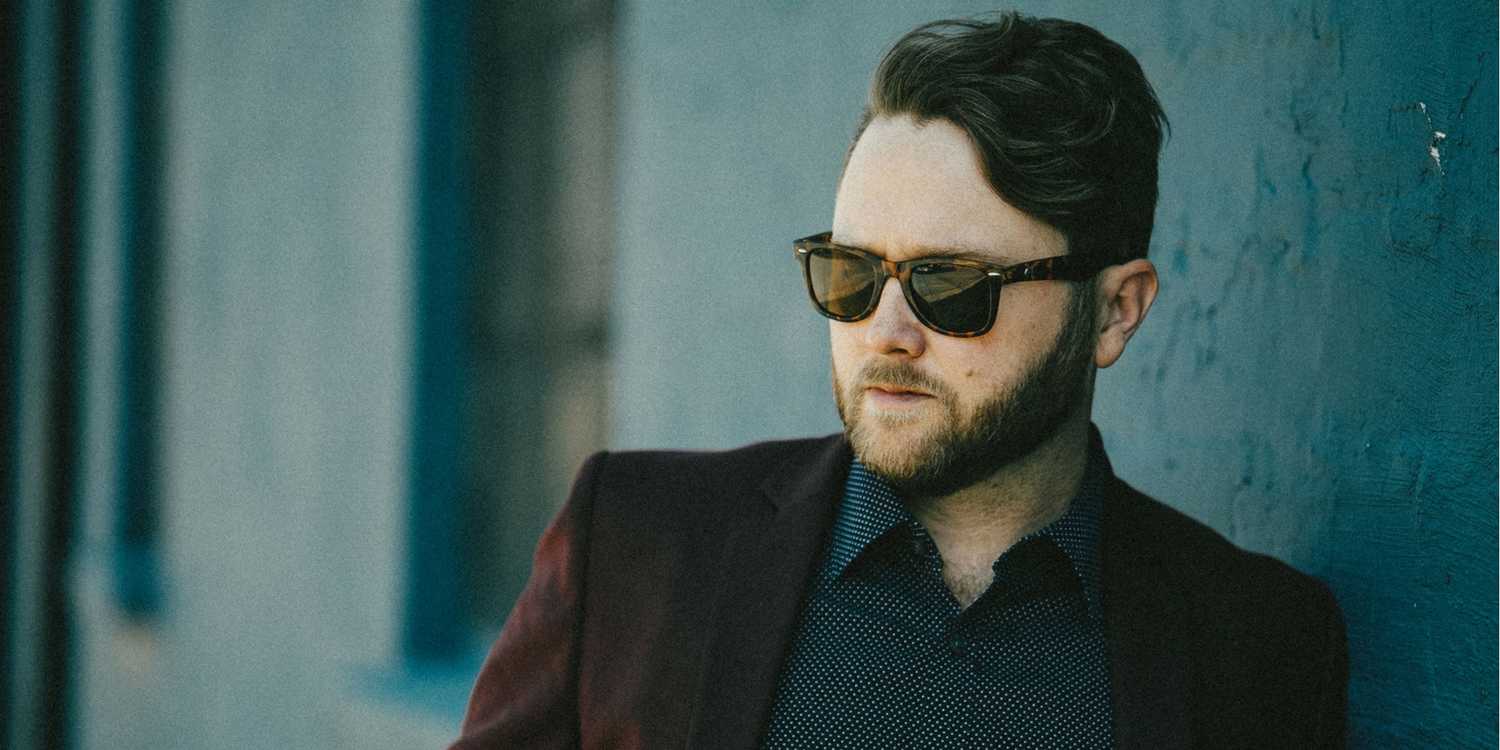 Luke Wade hails from the treasured small town of Dublin, Texas. Which we all know fondly as the birthplace of the cult-classic Dublin Dr. Pepper (R.I.P.), don’t worry he assures me he loves Dr. Pepper.

Luke and I are talking at a noisy bar during SXSW. He says,“I guess my Dad always tells the story about when I was a toddler and you know, parents tell stories trying to take credit, saying they knew you’d be a singer when so and so happened. I guess I was a musical kid.”

His music is singer/songwriter but you definitely feel the small-town Americana influence coming through. Being from a Dublin shaped his songwriting.

He says, “It gave me the opportunity to grow independently of trends. I feel like I would’ve been a lot more influenced by things. I didn’t have a lot of confidence so I could’ve ended up imitating instead of finding my own voice.”

His voice really is a stand out, it has that perfect mix of technical prowess and emotion. His songs ranging from soulful, gospel numbers like “Three Days,” the americana road-trip vibe of “Passenger Side”, or the sweet and somber “Someone Like You.”

He garnered a lot of attention for himself by finishing in the top eight of NBC’s “The Voice” where he sang songs like “Rich Girl” and “That’s How Strong My Love Is”.

As a teenager, Wade suffered a severe injury after being shot in his right eye with a paintball in May 1997. The injury left him with partial blindness and no depth perception, so he had to quit most of the sports he played at school.

Something that Luke has that a lot of contestants from shows like The Voice lack is his ability to navigate the industry. Talent isn’t the only thing necessary to make it in the music world. He advises artists pick a lane.

He elaborates, “It doesn’t mean you have to do exactly what someone else is doing. It’s important to be market-minded. You’re making music for people and not for yourself as much. I think that it’s easy to get too wrapped up with being different and your audience just ends up being you, which is great, but not great way to make a living as an artist.”

Luke knows exactly how to tread that line, that perfect amount of industry know-how and artistry. He’s able to make songs people want to listen to without sacrificing what he envisions for himself, he’s not going to sell out.

“It’s about knowing your strengths, sometimes what you like the most isn’t necessarily what you’re the best at,” he says. “I think it’s about the edges, finding something that works for you and just letting yourself hang out on the sides. It’s easy to produce the love and the life out of things. When you write with some writers they’ll say, ‘this word isn’t going to make it on the radio, it’s too cerebral.’ Or someone might tell you they don’t want it to be art they want it to be a product. If you sacrifice too much, there’s just not a lot of you left. It’s making sure that some of you gets through.”

He emphasises the importance of seeing music live. Especially in these times, when we’re all so disconnected and attached to technology.

He says, “Music is about connection and I think in a world where we isolate ourselves more and more, music is something really instrumental to getting outside of that. Really there’s a different energy when you’re connecting with people in real life.”