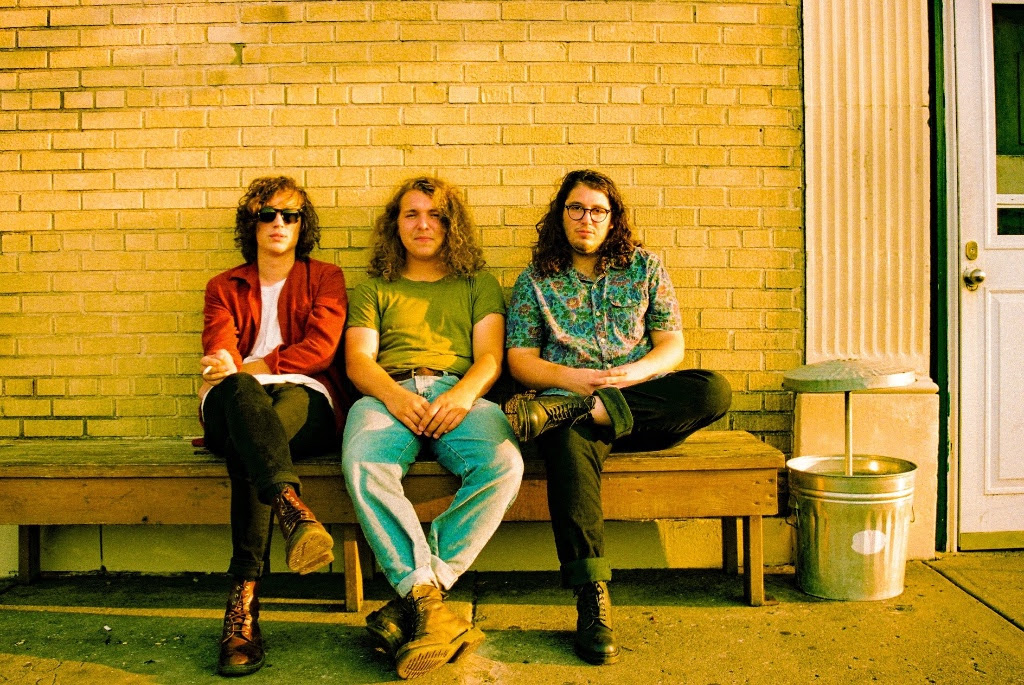 While I was on my honeymoon this past October, one of my good friends Brooks made my weekly playlist. Included in that week’s playlist was a standout track from Buffalo rock band Made Violent. With their recent release of “Unamused” and “Sunrise”, I talked with the band’s drummer, Justin Acee.

Wade: How did the three of you guys meet and end up playing together in the Buffalo scene?

Justin: I actually grew up down the road from Rob (guitar); we played in bands for a while and came across Joe (bass/vocals) when his band opened up for ours. We started partying and making music together, which transitioned into Made Violent.

Justin: There was a lot of bad bands before that and us trying to figure it out. It did lead to us learning from those experiences and putting those lessons into us writing songs and contributing as one unit. We were all working well together. We went to cabin for a week and just wrote in the middle of nowhere. We didn’t shower, couldn’t shit, I mean there was no running water haha. That’s how we came up with “Wasted Days”.

Wade: Wasted Days was the first track before the first EP right?

Justin: Actually, we just released a song “Basement Ghost” which is actually the first song we ever wrote, but “Wasted Days” was our first release that led to live shows and people reaching out to us.

Wade: There is a new EP coming soon, tell us a little about Squeeze?

Wade: As we finish out the year, what does 2018 look like for Made Violent?

Justin: For sure dropping that EP, but also releasing our full length. We want to build the hype for it and release it when it’s ready. We’re ready to tour and hit the ground running.

Wade: Here at The New Nine we support the tastemakers, who do you guys love and want to play with?

Justin: Man, I just really love Twin Peaks. We have some mutual friends but it’s just not happened yet. However, I know we all would geek out to play with them. Angel Olsen too.

Wade: I came across the video for “Mistake” and love the paper mache, how long did it take to make that, and really how how was it?

Justin: It was the longest arts and crafts project I’ve ever done. It took about a month to finish the heads. To make the hair curly, you had to wrap it and cook it in the oven. We shot the video over three days and it was a blast. We filmed it on the lake where we wrote the music. It wasn’t that hot but your neck would get super stiff because you had to keep the head up so it didn’t droop. It was really fun to make and it really came together.

Made Violent are poised to hit it hard in 2018 as a prominent and distinct rock band. Be on the lookout for more show announcements, as well as their new EP and full length to come in 2018.