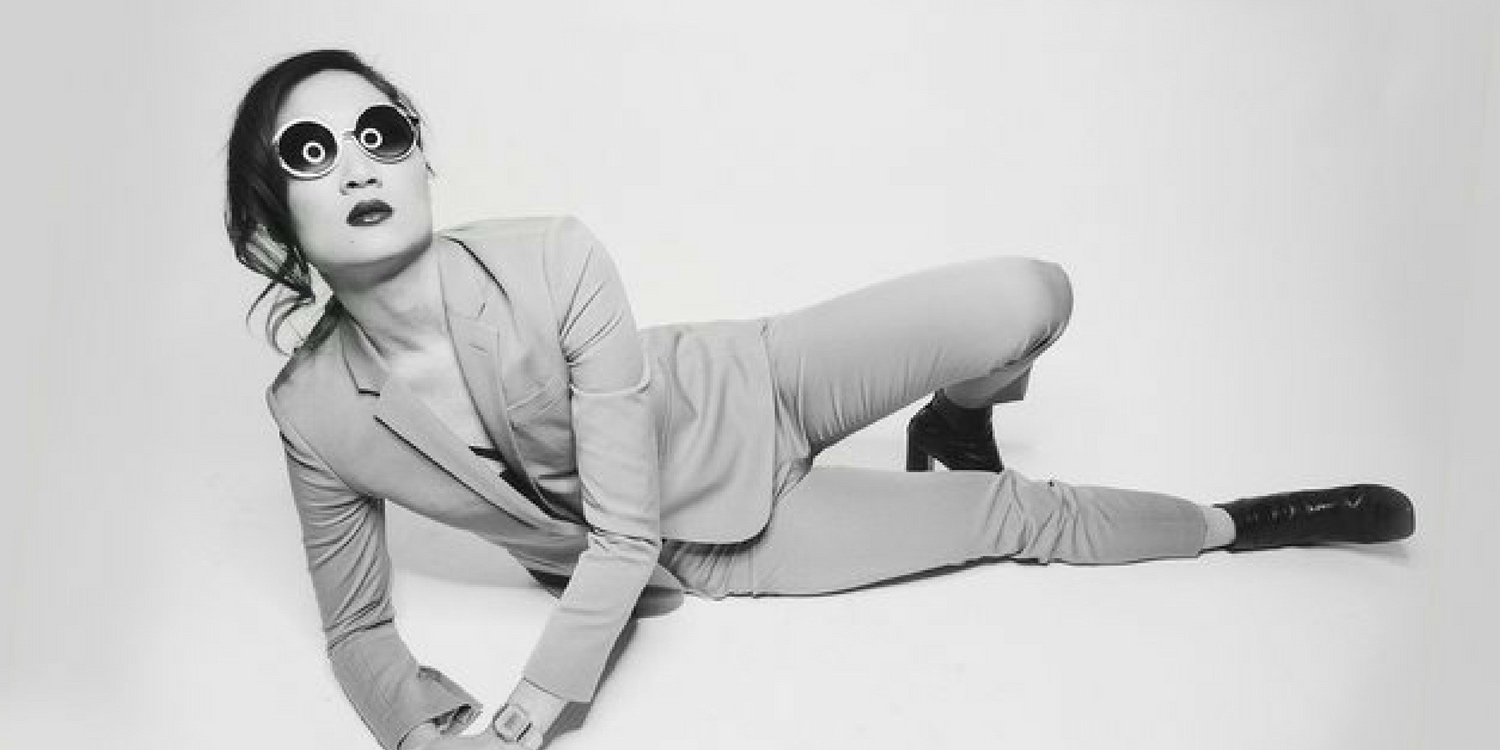 KAYE isn’t new to music. She caravanned to New York with a group of musicians after college and paid the bills waitressing. She has since released two solo albums, toured with various bands, and is currently the female vocalist for San Fermin. They’ve just finished up a two year tour as she’s finishing up her debut EP Honey as KAYE.

“There are so many musicians, and you can’t pay attention to everyone that’s doing the same thing,” she explains. “You have to focus on what excites you and keep treading your path. Moving [to New York] is challenging. It’s an expensive and difficult city. It’s competitive. But it reinforces the cliche that if you can make it here, you can make it anywhere. You kind of just grasp a branch, grasp another branch, and grasp another branch until you’ve found a good rhythm and you’re able to do what you really love.”

Charlene Kaye is adaptable and experienced. She’s made a name for herself as a solo artist, a touring musician, and a member of a huge band. Being with San Fermin required extensive touring, and because of their aggressive schedule, she found herself taking a step back from writing. Nothing was coming to her – she felt blocked – but being in San Fermin also turned out to be the best remedy.

She says, “It’s difficult to write when you’re in a touring mindest. When I was in the van and we had down time, I challenged myself to write on a laptop (since you can’t write on a guitar). I actually used many of those long drives to be creative in Logic [software] to try to create something that excited me.”

Her new EP is a departure from her other music. It’s got a definite pop feeling. But Kaye is a phenomenal guitarist, and she still wanted that to be a part of this project. The result brought together both worlds. It has that sparkling guitar sound backed with drums, but overlapped with electronic sounds. It is the meeting of the digital and the analog, something she had never done before.

Honey went through about 5 iterations before we ended up with the version that made the final cut,” she says. “I was listening to a lot of pop music and 50s doo wop and I wanted to incorporate those sweet little harmonies. But I was also listening to a lot of rock music – I like Led Zeppelin, White Stripes, and stuff like that. I was also playing guitar and I knew I wanted that to be a part of this EP. But at the same time I was writing on a computer so you can’t help but hear those electronic sounds. It was so hard.”

Jimmy Page once said that whenever he thinks the guitar is going out of style, someone brings it back. The Top 40 is rampant with electronics and synths, but Kaye’s new EP delivers on Page’s promise. And, because of that, Kaye’s has transcended into, what could be, a signature sound. It’s pop with an edge – laced with synths – but with something more traditional at it’s core.

And she had a good team to help her achieve her new sound. “I worked with my producer Eliot Jacobsen and he certainly brought a whole new world of electronic and drum sounds,” she explains. “It really ended up working with the guitar textures. Since my last album, I really fell back in love with the guitar and I think that helps to define this new EP.”

Her new EP Honey is out and we’re really hoping there’s a tour. That’s a show you wouldn’t want to miss.