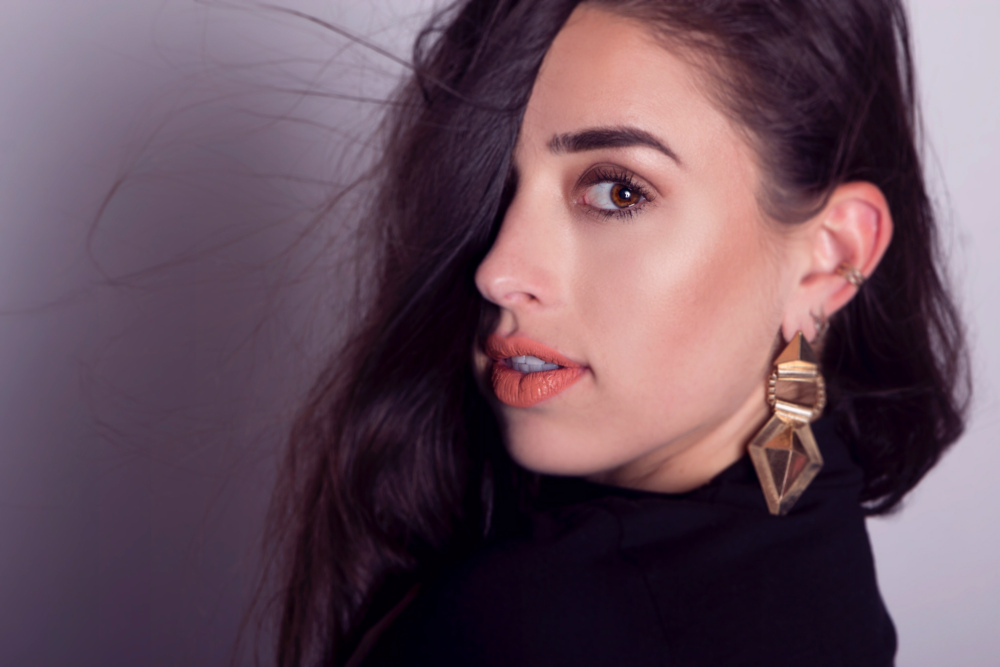 Madeline Lauer has been dreaming about her music career her entire life.

I’ve been singing ever since I could talk ,” she says, “And I never really thought about doing it as an actual career but my Granny had a friend in a Chicago with a recording studio. He made jingles for commercials and he made me three tracks to write to and I flew to Chicago and recorded them, and they were terrible, but I just through that whole process was really cool.”

After she had that first taste, she knew that’s all she wanted to do, but her parents gave her one rule: You have to finish high school before you pursue it as a career.

So she waited until she was 18 and started looking for talent contests. She ended up flying to Orlando and catching the attention of a producer. She ended up spending the second half of her senior year making her first album.

She says, “I think that my parents saw that I was very passionate about it and I had a strong tunnel vision for it and i was going to do it anyways. I’m thankful they didn’t let me pursue it until I was older, even at 18, that’s crazy and i think they know how crazy that was, but we compromised with each other.”

One of the many challenges Madeline faces a young woman in the music world is the subtle discrimination in an industry still dominated by men. “It’s very subtle discrimination but it’s there,” she says, “It’s hard to be taken seriously. You find yourself fin situations where you think you’re there for one reason but there’s a different agenda for you. That’s one of the toughest things. I’ve always stuck to my morals and thought “what would my mom think” thats one of the biggest challenges.”

Sometime’s its not the blatant sexism that’s tough to manage but the more subtle indiscretions. Especially when it affects your career it can be difficult to take the high ground and realize there are more opportunities. Whenever the going gets tough for Madeline she says what keeps her going is that little voice inside her head.

She explains, “There’s a little instinct inside me that’s reminding me that this is what ai want to do. You put all these people together to make s song and a video and it’s people that believe in me. it’s baby steps but every time I finish something like that, it motivates me. I go back home in Ohio and I’ll take a look around and I see the simpler life and I try to imagine myself in that and it feels very off.”

Madeline did end up going to college but it was two years after she had already been in LA, and she was working at a recording studio full time. That’s how she worked on her previous album, the producer let her select from a catalog of beats and she wrote over them, but on her new album it’s more singer-songwriter process with guitars and pianos. Her recent song “Chasing“ is about the most relatable subject, being ghosted.

“I’m kind of embarrassed,” she laughs, “I was seeing somebody and it was very casual but I really liked him. He would just disappear and I would think it’s over. Then a couple months later I’d get a call and I’d think ‘Oh he was just busy’ and he did this a handful of times.”

It’s a tough lesson to learn but we all go through it. Her best advice to a future musicians is to do as much as you can on your own. She says, “Don’t rely on people too much because then you won’t get anything done and nothing will be yours. In this say and age you can do so much. You’ve gotta have tunnel vision, don’t get distracted. That’s the only way it’ll eve happen. Don’t give up.”