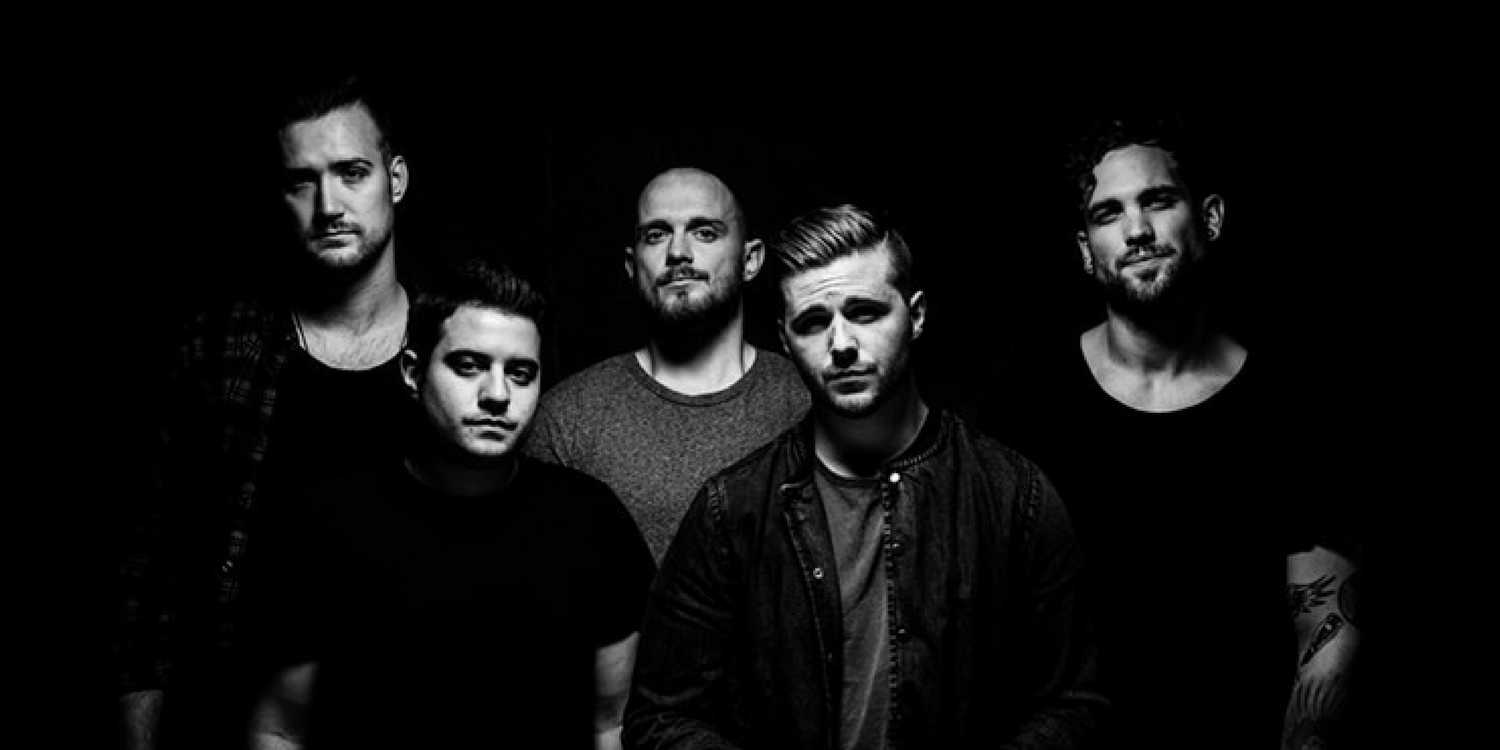 Following the release of their new single “MoneyBlind”, we speak with Kanne from Northern National, the Dallas five-piece rock band on the rise.

Northern National offer what they call a “southern vibe” to alternative music. In the past year, founding members Rossi and Kanne have built a full-blown band and sound. I asked how the two of them came to the realization that a band was the best step forward.

Kanne says, “Rossi and I started the band a while back under a different name, and it was kind of a side project. We changed the name to Northern National and had some rotating members. In January of last year, we decided we wanted to get into the studio and record with the sound we had decided on cohesively. That’s where the other guys came on help track. Rossi and I wrote all of the lyrics and they wrote their parts. They were hired guns at that point when we released our first EP last May. We found our guitarist, Andrew, last August, and at that same time, we decided to be a 5-piece band and go for it. That was three weeks before the EP released, we became a real thing in August, with “A New Age” coming out in September.”

Their true debut EP, ‘A New Age’, has been out for almost eight months to date. Finding success via playlists and landing a song on the Viral Spotify playlist has helped garner listeners. With almost 800,000 total streams from the songs off the EP, I asked how they feel about the overall response to this point.

“It’s been a great response. Our favorite tracks as musicians are not the most popular, but it has been cool and fun to see people’s responses live. For many people at shows where we open, these songs are brand new. Therefore, we find ways to change it up for the live show. People seem to really like the EP and see it continue to grow. We originally had a goal of 10,000 so it’s been really cool to see it happen like this and hear about how people come across it.”

Finding inspiration for projects is something we all have to do in our lives, so I was intrigued to find out where Northern National gains their inspiration.

Kanne Says, “We wrote most of these songs acoustically, like just keys and guitar. We were really digging Twenty-One Pilots and our producer did the first X-Ambassadors record, so he influenced that as well. Writing-wise there was not anything specific. Rossi and I have been writing together for six years now. He comes from folk and I come from pop, which came together for this. Our bassist and drummer added the flair coming from a rock background.”

Here at The New Nine, we believe in opening acts and how crucial is it for the right bands to be placed on bills to get the right kind of exposure. I asked about their favorite experiences thus far live, including their recent run of shows with TNN favorites The Band Camino.

“We really dug opening for MAGIC!. We have opened for Echosmith and Andy Grammar, both a blast. We’re opening for Atlas Genius and we’re thrilled about that. Mainly because it is the first show we have played with another rock band. Sometimes our music comes off a little harder and in your face live, so we match their live show style. My personal favorite was a college gig where we opened for Big KRIT and it was wild. The crowd was high energy, it was so crazy. Rossi would probably say the time we opened for The Spill Canvas. We just did a run with The Band Camino and they are great guys. Each show was a hell of a good time.”

Growing up in Nashville and seeing the growth of our music scene, outside of country, has been a great experience personally. I asked Kanne about the current state of the Dallas music scene.

“You’re not going to find a better place for musicianship than Dallas. There’s an old-school soul and R&B community here, even throwback honky tonk is here. The independent scene is supportive. There really aren’t many bands similar to us that have had commercial success. We were even told that at the very beginning, that we were too commercial. However, it has been accepting now. The hip-hop scene here is insane right now. It’s a cool time to be from here.”

Kanne expressed to me how excited they are about touring and playing live. I wanted to know who they fan-girl over. He says, “Right now if there were two bands we jam out to the most, it’s gotta be LANY and Catfish and the Bottlemen. If we could tour with one band, it would be Catfish overseas with them. Kings of Leon have been a huge influence for us as all. Also John Mayer, can’t leave him out.”

We are really into the newest track, “MoneyBlind”, and I was interested to hear about the upcoming projects Northern National has on the horizon.

“MoneyBlind is a one-off track from now. We are looking to get into the studio later in the summer to record another EP or maybe a full length. A full length takes time and money and we want to make sure when we do that it’s done right. MoneyBlind is a change in direction a little bit for us. It’s more rock heavy. It’s a true look at where we are going as a band. It’s the start of where we are heading. This song truly represented who we are and who has influenced us. We’re writing a ton right now.”

Lastly, I wanted to know what we should all expect this year from Northern National. Kanne responds, “We are looking forward to getting on the road and playing in new markets. We will be on the road the rest of the year, so really looking forward to that. Also recording, we are excited to get in there and pumped for what we are writing. We love playing live, just ready to get that going.”