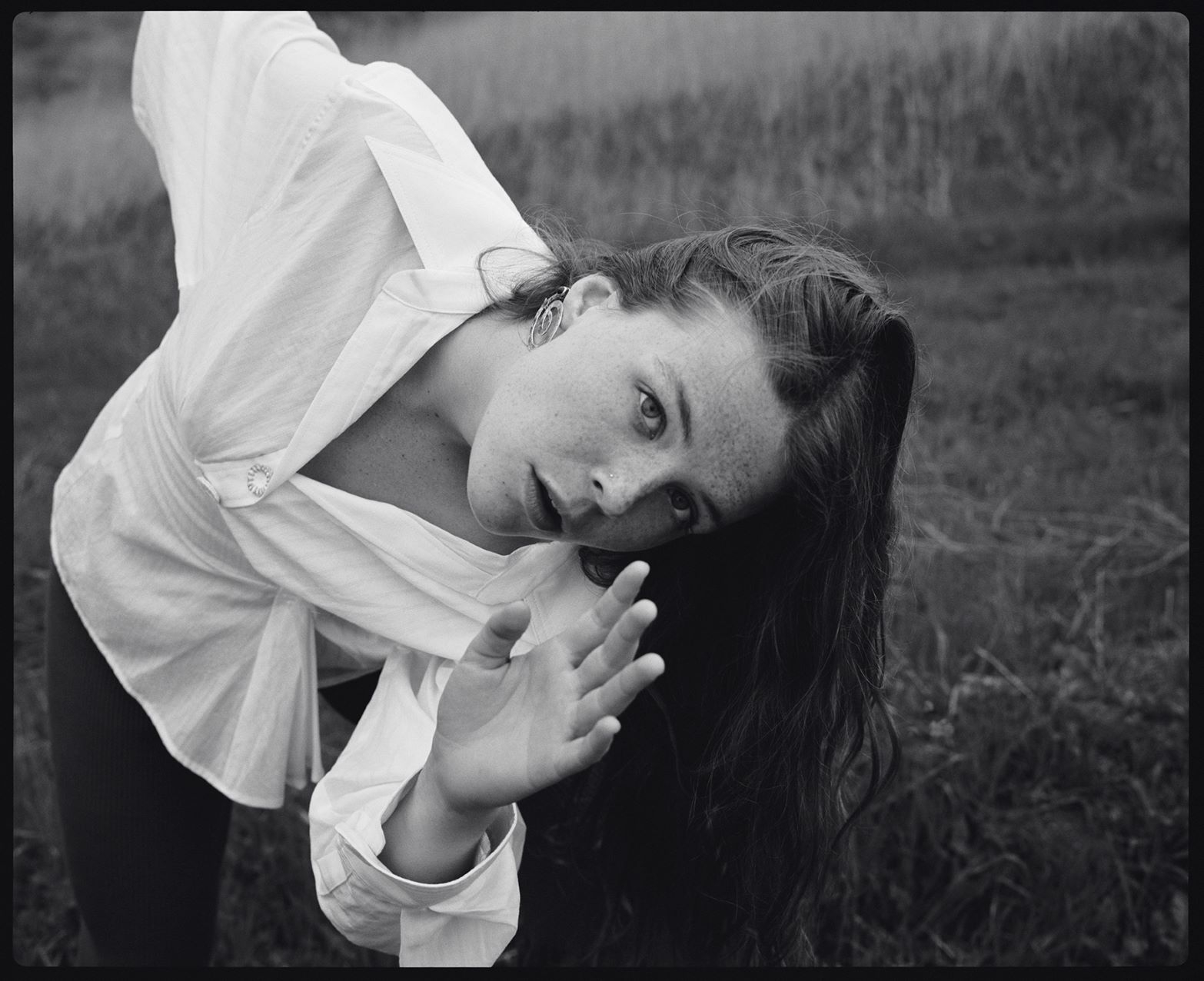 I’m not going to start this off by talking about the viral moment that launched Maggie Rogers music career. If you follow women in pop music, you have hopefully by this point experienced the alternate realm that Maggie creates with her captivating lyrics and stunning visuals.

But what many people don’t realize is that artists are not just born during those viral moments, especially not in Maggie’s case. There was an entire body of work beginning from her teen years that helped her get to the point of being ready to share her music with the world.

With that in mind, last week she released “Notes from the Archive: Recordings 2011-2016,” a retrospective of her past work along with audio commentary. She recently told Atmos magazine, “I have a whole body of work I don’t want to leave behind. This record feels like honoring that work, putting the pieces back together, finding my way from bisected to whole.”

To celebrate the release, Maggie partnered with Verizon Up to stream a virtual concert on December 17th from Los Angeles. Performing songs from her 2019 release “Heard It in a Past Life,” her energy was electric as she brought the flawless vocals and mesmerizing stage presence that we’ve all been missing in this year without concerts.

One aspect of what makes Maggie’s shows so special is the relationship and synergy she has with her band, and this performance was no exception. Positioned in a tight knit circle facing each other, you could see the sense of purpose each of them found being back on stage together.

Following the performance, Maggie sat down for a Q&A where she made it very clear that releasing her old music is paving the way for her to release new music. It absolutely can not come soon enough for me.

We want to give a shout out to Verizon for putting on this all female virtual tour exclusively for members of Verizon Up, the award-winning customer loyalty program. Performers included Maren Morris, Brittany Howard, Brandi Carlile, Jessie Reyez, Kelsea Ballerini, KAROL G, Maggie Rogers and Chloe x Halle.