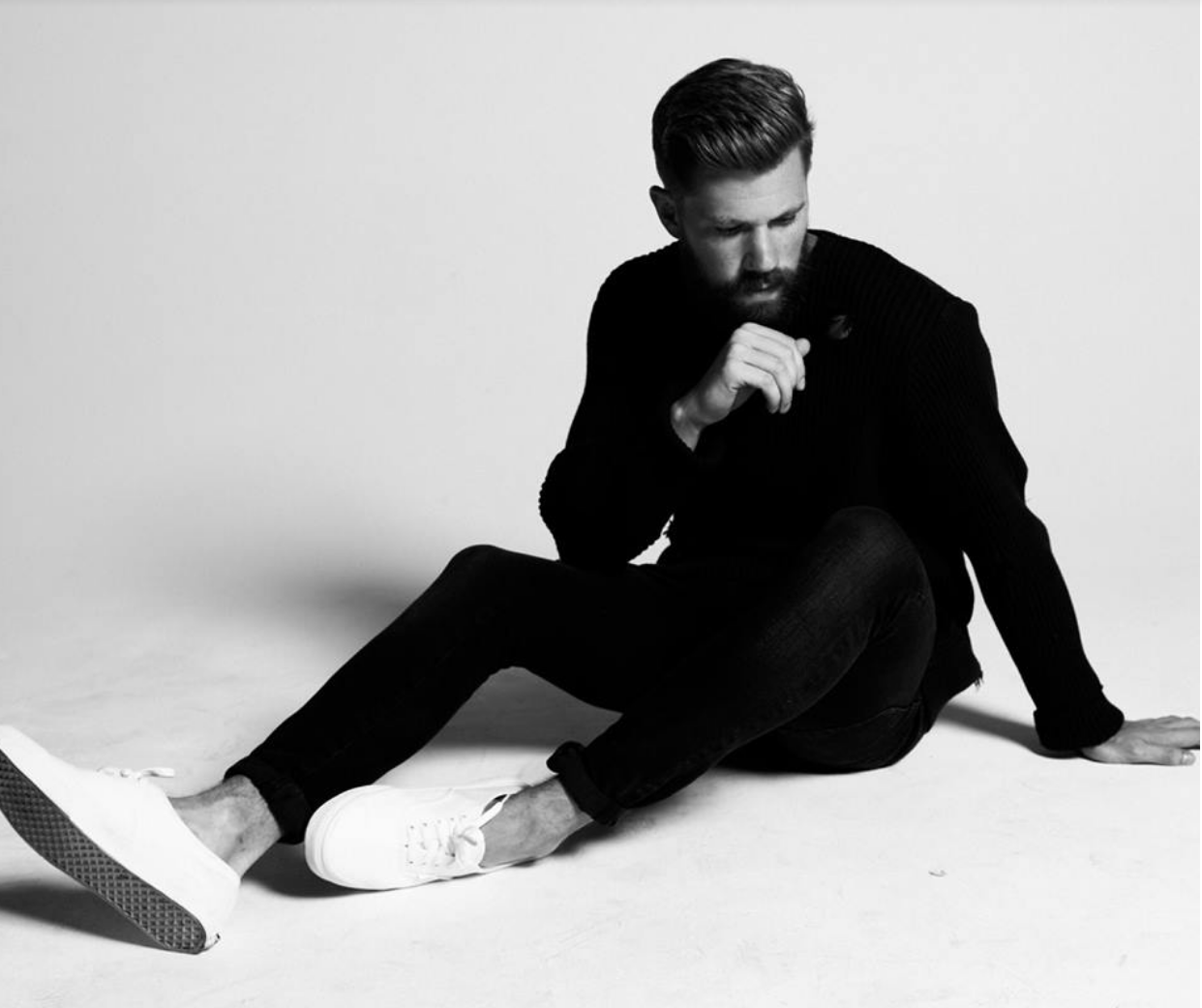 Mokita’s continuing the ride of his momentum of last year with his single, “Kiss & Tell.” Equally as addicting as his previous songs, this relatable song hits in all the right places. If you thought the single was great, the video is even better. I am in awe of Mokita’s talent and can’t wait to see what else he’s got up his sleeve for the year.

Mokita, tell me the inspiration behind the music video and single?

Mokita: ‘Kiss & Tell’ was actually a song that I wrote shortly after I moved to Nashville. I was pretty new to co-writing at the time and this was one of the songs that still kept coming up and I eventually just decided I really wanted to put it out. It was originally written just on the acoustic guitar so I had fun w/ the production and wanted it to feel a little dreamy but also have some grit to it. I really wanted to translate the feeling of hopelessness in the music video and my buddy Nolan, who shot the video, did a great job capturing that.

As a producer and songwriter, what are some of the challenges you've faced in the industry?

Mokita: I think staying true to what you believe in can be difficult in the music industry. Because we live in a culture that is obsessed with social media its super easily to constantly compare yourself to others. I think keeping the focus on the music and the songwriting is key. Its super hard to do but I think it makes this industry much more manageable if you just focus on the things that are in your control.

Who are some of the artists you're listening to?

Mokita: I’ve honestly been listening to a lot of older stuff. Because of the digital age that we’re in albums don’t have much a place anymore in music which is sad, but also I get it. So i’ve been digging through some older albums and stuff that I grew up listening to. I’ve been listening to a lot of early John Mayer, Augustana and I’ve been jamming to the first The Script record recently. I love going back and finding stuff that I may have missed out on. There’s so much good music out there and I really enjoy the process of searching it out.

What are your inspirations for songwriting?

Mokita: I write from personal experience so there’s so much of my songwriting that is dependent on what I’m going through or how I’m feeling about something . Sometimes I’m inspired by another song I hear or by a conversation I might have with someone. There’s just unlimited things can suddenly spark inspiration for writing.

Mokita: A lot more music and hopefully a lot more shows as well. I’m excited to get out and play a lot of these songs that I’ve been writing.