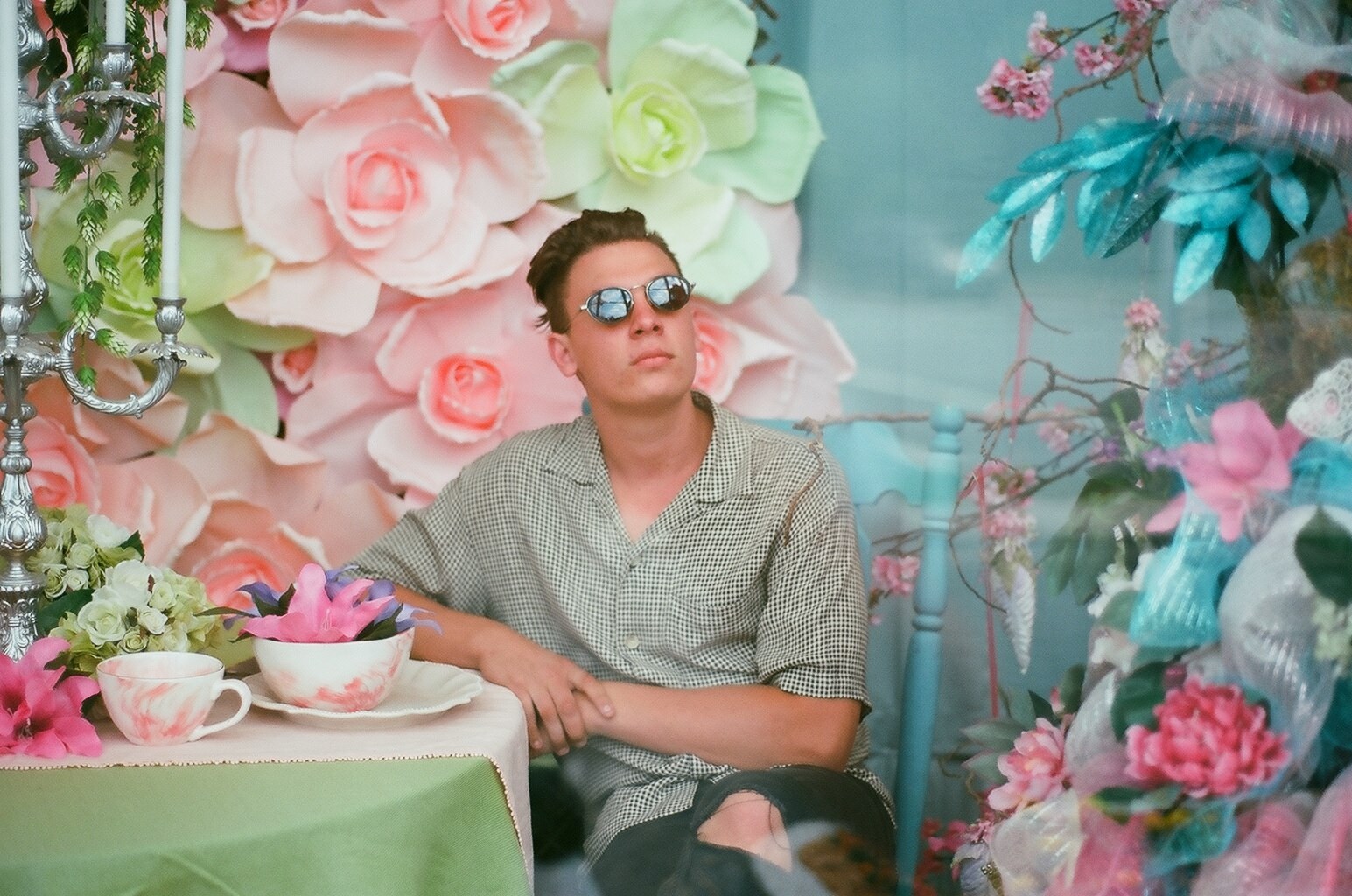 The love and support of those closest to you can go a long way, especially through ups and downs. It’s also important to address these people, so they know that you not only appreciate that support, but take to heart them being in your corner. Being a musician has its ups and downs for sure and indie-pop artist andrews’ wanted to thank those who stuck with him through a season in his new song “Through the Night” premiering Friday August 31st.

Michael Cronin, the mastermind behind andrews’, is no stranger to the ever-changing landscape of music. Having collaborated and worked with a wide range of artists, this past year saw some changes for Michael. Moving to Nashville from Jacksonville early 2018, Michael saw to it that this new start was also a chance to transition his musical trajectory. As we sat down getting coffee, Michael expressed that he wasn’t entirely comfortable with using his name for his band and artistic career. So, as he set out to record and release his first EP, Arepo, of a four part series (titled Tenet), andrews’ began as well. With his second ep, Opera. Pt 2, set for release this fall, “Through the Night” is emotive, ambient, and a sleek pop track. With his background traversing multiple genres, andrews’ brings a melting pot of sounds and influences into its tracks.

I will say one of my favorite parts of our conversation was the discussion on the making of the lyric video. Michael tells me that he and some friends ended up at a karaoke bar, with a VHS recorder, and the rest is history.

andrews’ is set for more releases this fall, as well as some soon announcements regarding live shows.