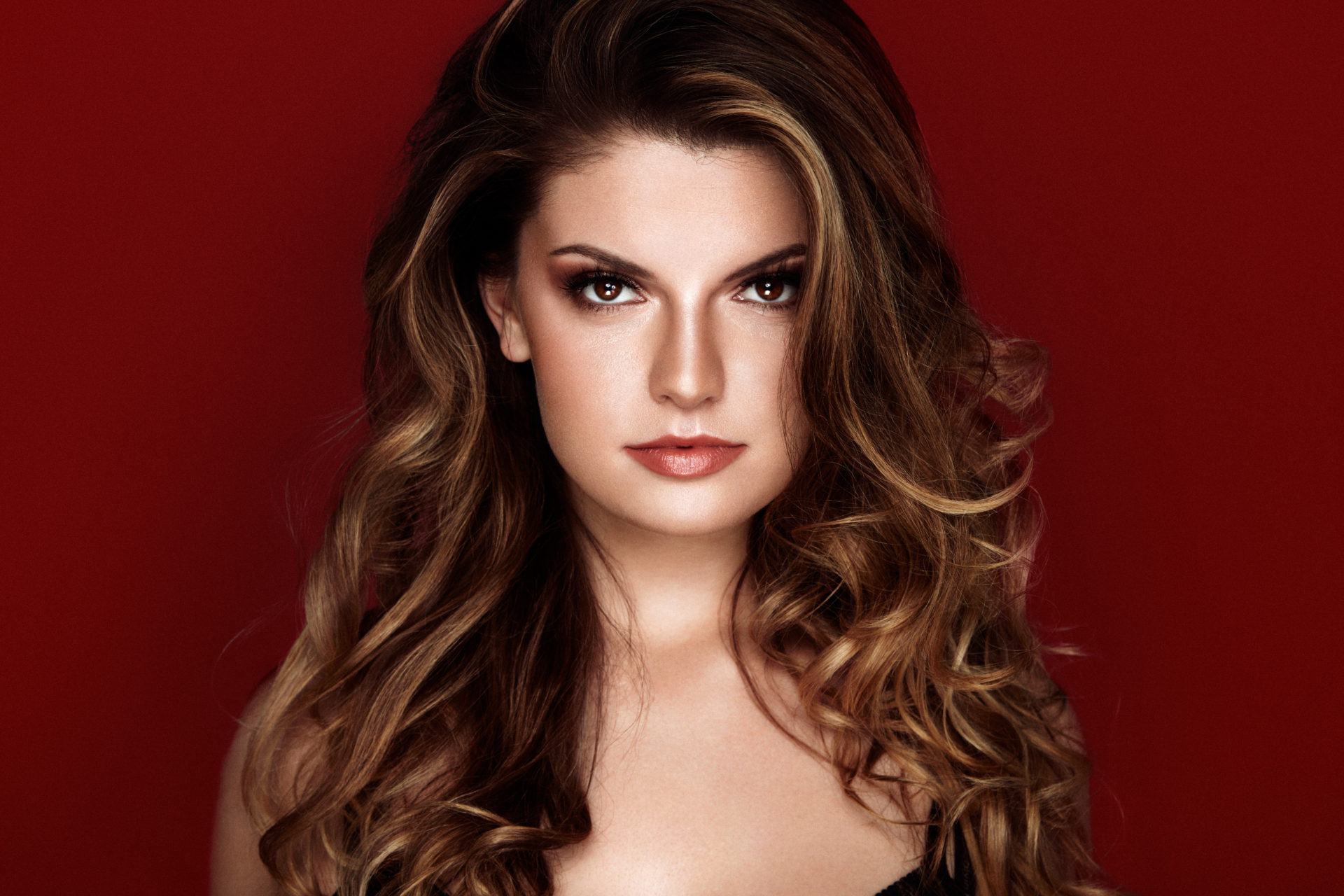 There is nothing I admire more than a female with a powerful voice- both as an artist and as a person. When I previewed Anna’s “I Choose Me,” I knew I had to talk to her and we had to be the ones to premiere it first. I’ve been told multiple times I’ve been too aggressive or too assertive when it comes to going after what I want, and after speaking with Anna, I find so much comfort in knowing she’s the same way. Seriously, this is going to be THE song you listen to when you get out of bed to start your day and conquer the world.

If she wasn’t already perfect enough, Anna’s allocated some of the proceeds of “I Choose Me” to go to Girls Inc. of Alameda County, an organization that empowers and enables young women who are typically stuck in a cycle of poverty, sexism, etc. and lack the resources to fully achieve her potential.

There is so much passion in your voice. Did you write this from a real life occurrence/inspiration?

Thank you so much! This song absolutely came from real-life occurrences and inspiration.  “I Choose Me” is the product of a breaking point within myself - fueled by the exhaustion from upholding the deep-rooted idea that I should lower my standards, dull myself down, and be as palatable as possible in order to be accepted or worthy to other people.  “I Choose Me” is the moment you decide to say “f*ck that – I’m worth more”. In which you choose to commit to yourself and honor who you are, whether or not people are going to like it or understand it. I grew up amongst abuse, and battle depression and anxiety that I was ashamed of for so long.  The shame of the abuse and my mental health was so heavily internalized that I allowed it to eat away at me and justify compromising for others because deep down I wasn’t as “whole” or “perfect” as I thought I needed to be. So often we are told to hide or compromise the parts of ourselves labeled as “flaws”, instead of looking at them as pieces of ourselves that demonstrate strength, authenticity and character.  I wrote this song in hopes that we can all attempt to appreciate our vulnerability and quirks, and allow them to empower us instead of living with them as chains we can’t break and must make-up for.

Tell me what female empowerment means to you.

“I Choose Me” was largely written with womxn in mind, as we are constantly told not to be too loud or assertive for fear of being a b*tch, yet if we’re emotional or too vulnerable we’re instead seen as “crazy” or “weak”.  I hope other womxn can listen to it and be empowered to be and to do whatever they want despite outside pressures or standards. To me, female empowerment means enabling womxn with the tools, respect and equality they more than deserve - whether economic, social or political.  Fighting for the right and access to equal education opportunities, equal pay and business opportunities, and equal health care while maintaining the rights to our own bodies and lives with dignity.  It embodies intersectionality of women and lifting one another up, while also empowering other individuals and minorities in the fight for equality. It is unity and power.

Who are some powerful female artists or role models for you?

Oh man, there are so many.  Some include philosopher and writer Simone de Beauvoir, songwriter and artist Carole King, and also most recently the fierce Alexandria Ocasio-Cortez.  I’ve been an obsessive Beyoncé fan since I was about 9 years old, and just cannot say enough about the importance she’s played not only as an unbelievable entertainer and musician, but as a business woman and force to be reckoned with - to say the least.

What can we expect from you next?

Lots of new music next! You can also catch “I Choose Me” on this season of “Younger”, and keep an eye out for an acoustic video soon 🙂 I’m so excited to keep sharing this new music with everyone.

We're a blog that empowers the fangirl and women in the industry. Do you have any advice you want or can give our readers?

Firstly, I love that you’re run primarily by females, and that you’re empowering other females by engaging in these important conversations.  So awesome. My advice to anyone reading this would be to love yourself. It’s so incredibly difficult, especially in the face of so much critique, but I’d hope that anyone reading this can recognize and trust that they are worth it.  You don’t have to be perfect or “put together” to be worthy of love and respect.