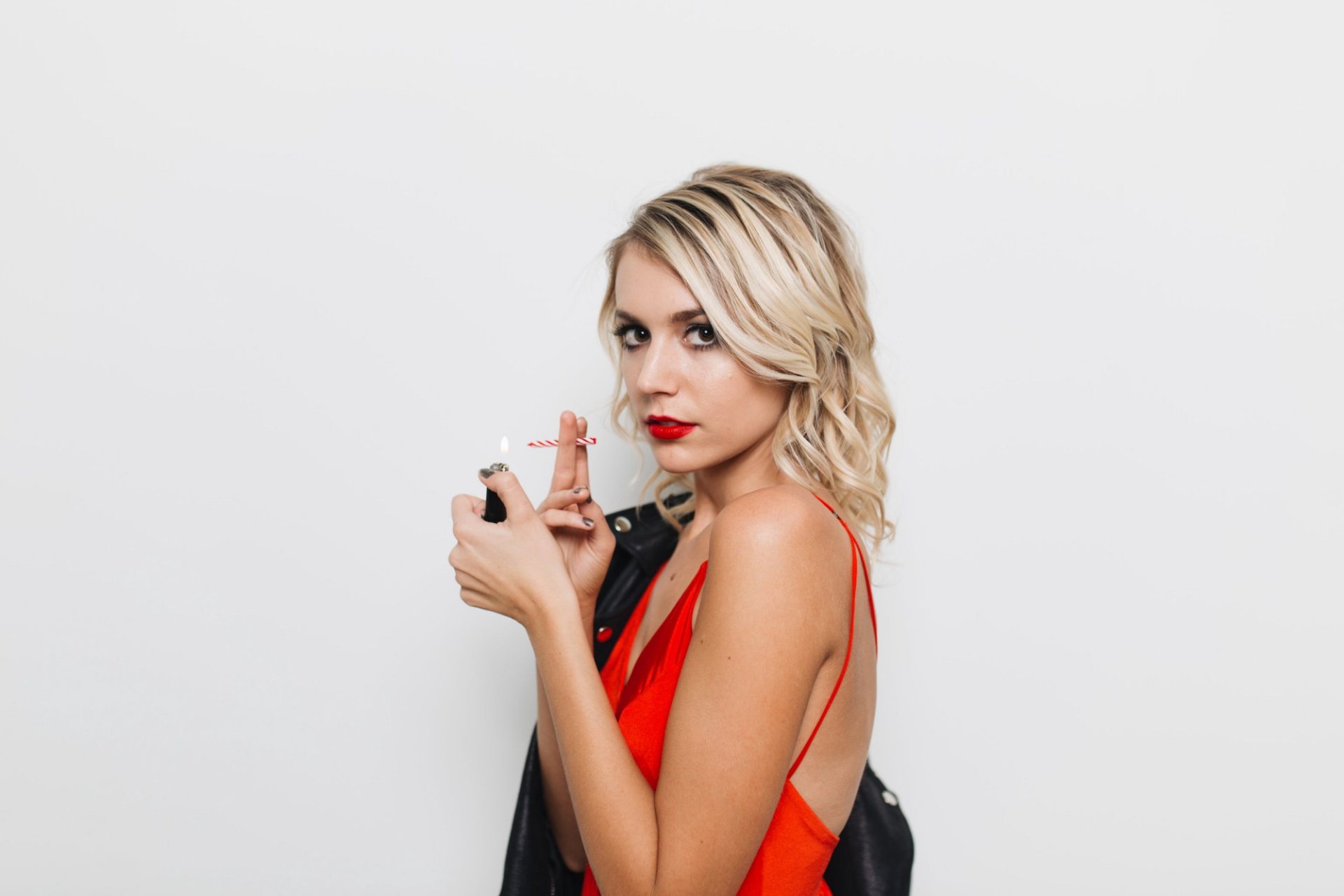 Cali Rodi has been making waves in the pop scene and her new song "Elevator" is just as catchy as you want it to be. We talked to her about the new release and what's been inspiring her lately.

Tell me about “Elevator” what’s the story behind the song?

I was inspired to write “Elevator” when I was in a relationship that became so routine we were at a standstill. Nothing we could do or say seemed to excite each other anymore. I dreamt up the idea of doing something so normal and mundane like taking the elevator up to my apartment and just looking at him and something would change and we would start making out like there was no tomorrow.

I moved to Los Angeles this year and I’m so energized by this city. The palm trees, ocean, being in Hollywood bars until 2 am- I love it. Also, my roommate just caught on that I’ve been using her stories about her love life in some of my recent songs so….whoops

Tell me about your songwriting process.

I usually have to have a concept first. I love words and twisting phrases to make you surprised when you hear the hook. I’m a very lyric based writer and the weirder the idea the better. I’m so excited to share more and more sides to my music.

What is the biggest issue facing women in music right now?

I read a statistic that said since 1959, only 21% of Grammy nominees have been women. That is insane. I think the spotlight is now on women more than ever and there’s a lot of changes happening and you can feel that shift more and more every day. Those numbers will change. Especially with help from everything from the Women’s March to country DJ Bobby Bones starting an all female country radio station.

I have really supportive friends and family that keep me going. Life is such a rollercoaster and you have to take a breather and realize everything that you actually have accomplished so far, whether it be hearing your song on the radio for the first time or just doing your laundry that day. Oh, and I basically just watch the Katy Perry “Part of Me” movie on loop haha.