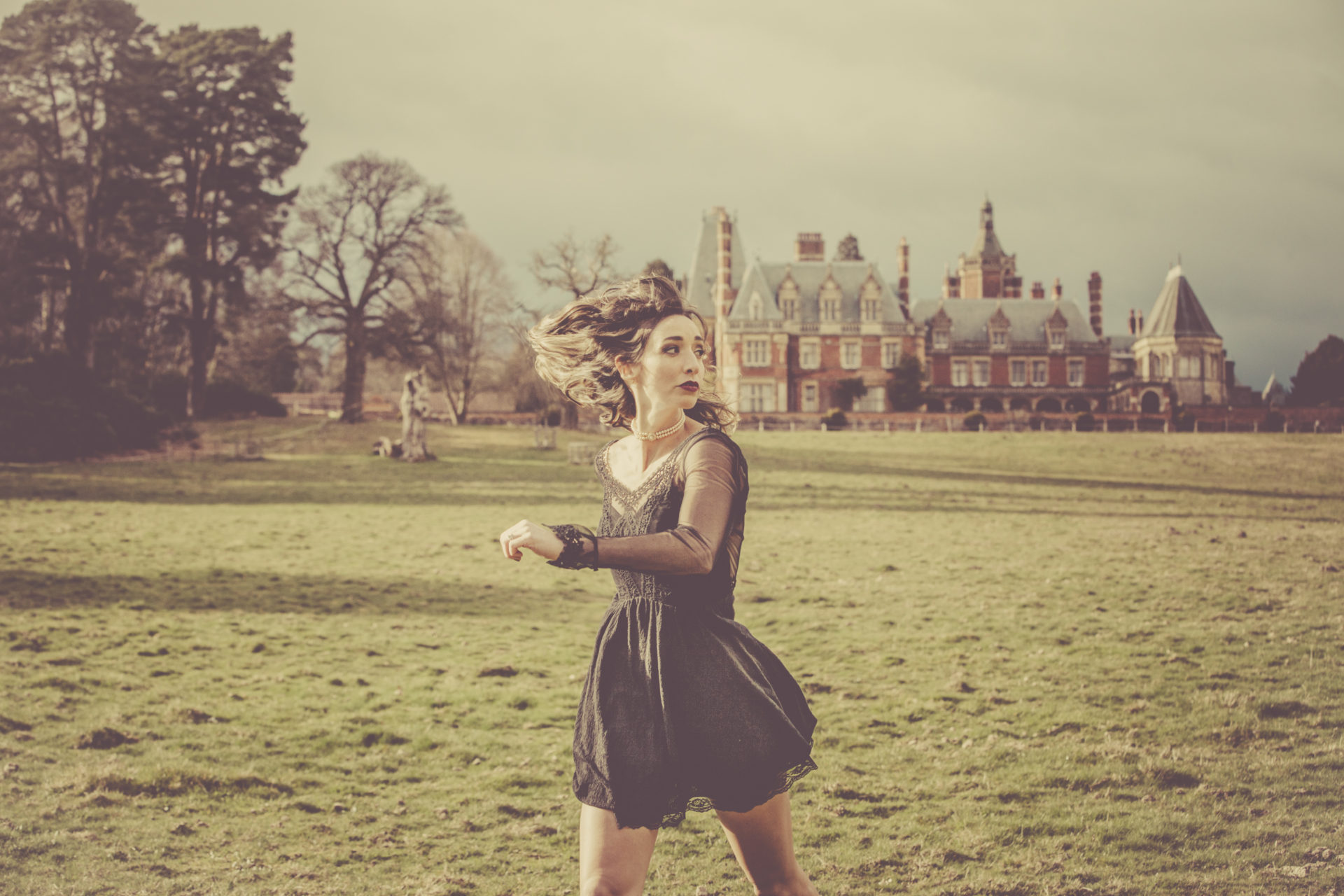 Jenn Bostic has the most beautiful voice and her song "Too Easy" perfectly shows it off. The song is about going against the norm and following your heart.

I grew up singing in church, and my parents always encouraged my brother and me to experiment playing various musical instruments. I was exposed to musical theater, country music concerts, and participated in acting, singing, and dancing classes. When I was ten, we unfortunately lost my father in a car accident, and songwriting became the therapy that got me through that traumatic experience. Music has always been the one way I continue to feel connected to him.

What would you consider one of the highlights in your career?

Making my Grand Ole Opry debut was a dream come true. It was an honor to perform in that circle and play that amazing grand piano. Pete Fisher, the former GM, invited me to perform my song “Jealous of the Angels,” written for my late father, on the anniversary of his passing. A truly special night I will never forget.

Life. I do a lot of international touring and am constantly meeting new people. I love hearing where people come from and connecting through music. The places I see, the conversations I have and the moments I experience on a daily basis weave their way into the songs I write.

Tell me about your song “Too Easy”

I wrote “Too Easy” with my good friend Brandon Meagher. It’s a song about going against the grain and following your heart, no matter how difficult it might be. As soon as we started writing the song, an image of me taken by London photographer Andy Teo came to mind. I’ve been an independent artist for the last decade; I’ve done by best to be honest and vulnerable, and haven’t been overly consumed by what radio or record labels might want me to create. In a way, this image (attached) represents me running away from the opinions of others, knowing that the road less traveled might be a little rockier, but comes with a much sweeter success.

I’m running from a castle, full of kings and queens. So tired of the rule book sick of all the make believe. Oh I know that it might sound foolish, but it feels so free. Nothin’ means nothin’ if it comes too easy.

What’s the biggest challenge you’ve had in your career?

The battles in my mind. There have been moments of doubt, fear, jealousy, and holding the opinions of others higher than I should. That’s part of being human, but recognizing, reflecting and trying to correct those thoughts has also been one of my biggest assets.

Be kind to yourself and others, never quit learning or dreaming, and celebrate the small stuff.