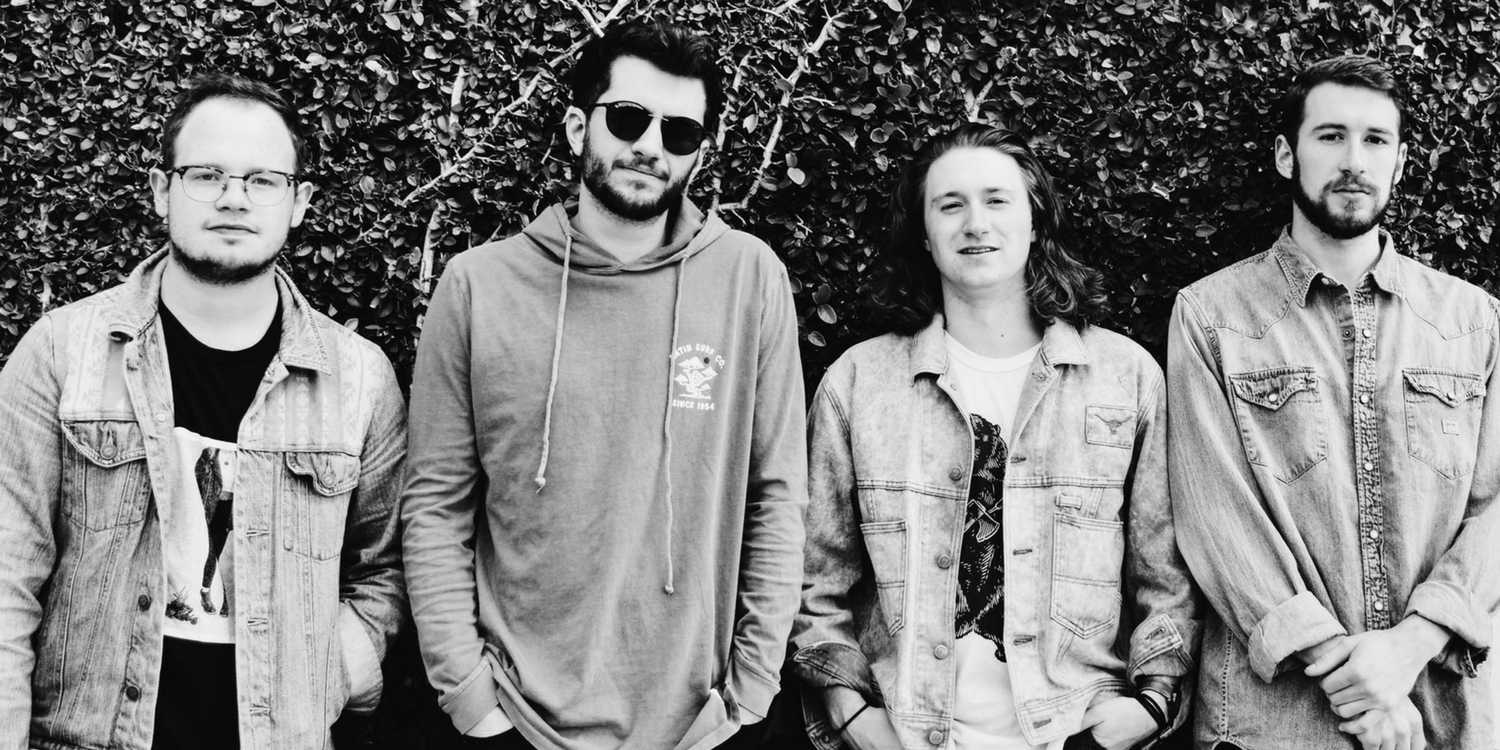 It seems fitting that my first interview of 2017 takes place with a band from my city of Memphis, Tennessee. Within five minutes of speaking with Graham Rowell, Andrew Isbell, Spencer Stewart, and Jeffery Jordan, I knew this was going to be a unique interview. Even off-stage, these guys who form the group The Band CAMINO exhibit an exceptionally electric chemistry.

While they aren’t your typical Memphis artist, the band tells me it’s actually helped shape their identity and develop a fanbase. They credit the city for their distinguished style in creating music. “We have good taste because we’re from Memphis. We can’t fake what we do,” says Jordan.

In just the past year, they’ve experienced a whirlwind of local success. The band is just a little over two years old but have already played in Memphis’ largest festival attraction, Beale Street Music Festival, in May 2016. For the record, BSMF has had artists like The Black Keys, Ed Sheeran, and John Mayer headline, so it’s no secret that the collective is making immense strides in the industry already.

I’ve never met a more humbling group of guys who have handled such early fame. Jordan tells me, “It’s crazy–to have people sing back the words to you and have the songs affect them the way you want.” Rowell expands that, “You don’t really realize what happened until you sit back and look at it.”

These guys understand nothing comes easy, but they’re doing whatever it takes to make their dreams come true. Seriously. They’re working multiple jobs, are enrolled as full-time students, and handle a bulk of their band responsibilities. Stewart tells me they’ve used their hard-earned success as momentum to continue making music. “I do whatever I want to make it work, and these are the three people who just get it.”

Jordan tells me they formed initially because he needed a group to play songs together. Rowell, Isbell, and Stewart all attended the same high school, so it was pretty natural for these guys to get together. Once they added Jordan in the mix, the rest was history.

Rowell says he knew this was what he wanted to do when he was sixteen years old. His uncle was a famous bassist, and when he passed away, the thoughts of wanting to pursue music became a concrete goal. Both of Isbell’s parents are musicians, so he dabbled in multiple outlets in high school. Stewart, on the other hand, was a choir kid. He tells me experienced a sort of “identity crisis” working with fashion and nutrition before ultimately following his passion for music. For Jordan, he remembers his dad offering him $100 if he learned how to play “Amazing Grace” on the guitar. I think we know how that one turned out.

With just a few days in the new year, the band is already using their fame to push them. They plan on releasing a record in the spring, but their EP is currently available to stream on Spotify.