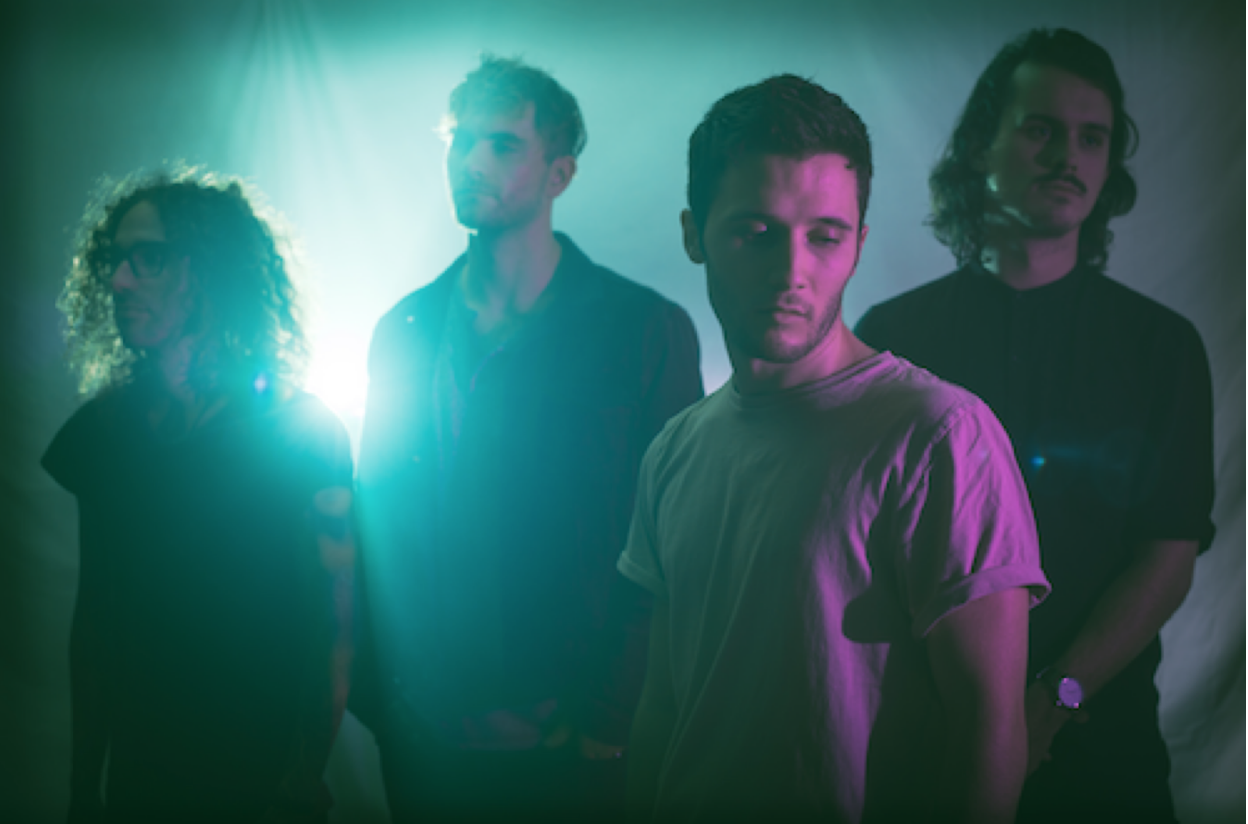 Saint Slumber has been paired up with the likes of 30 Seconds to Mars, Portugal. the Man, and Walk the Moon, but don’t be fooled. They’ve got a sound of their very own. Melodic and rhythmic lyrics, their next EP is sure to create the most wonderful soundtrack. Their EP is set to drop later this year and we were so excited to hear all about it!

"Stay Away" is about not being able to stay away from the magnetism of a relationship. Was this based on real life experience at all?

I think Stay Away connects so well with people because everybody has had an experience like this in one way or another. This song was definitely based on someone in my life (and I hope they never figure out that I'm writing music about them), but just the other day one of the other dudes in the band told me it was as if I wrote this song specifically about something going on in his life. So I'd like to think this is a sentiment everyone can relate with.

What can you tell us about your upcoming EP?

Our next EP is entitled YOUTH//2, and it's the second installment in a trilogy of records. We wrote and produced the thing in its entirety from my bedroom studio, so it's as real as you can get directly from a band to its audience.

This entire band really culminates in our live show. Before being an Instagram or Youtube band was a thing, we were playing shows at age 15 or whatever in bars and basements. So being a band, for us, means really laying it all out on stage, and everything else comes secondary to that. So on whatever regional tours we've been doing we've had an amazing time connecting with friends and fans.

What can we expect next from you guys?

We have too much material and not enough time to put it out, so this next year is going to be jam packed for us. We've been directing our upcoming videos, working on an acoustic EP, and finishing up the final installment of the YOUTH// trilogy, so keep your eyes peeled.