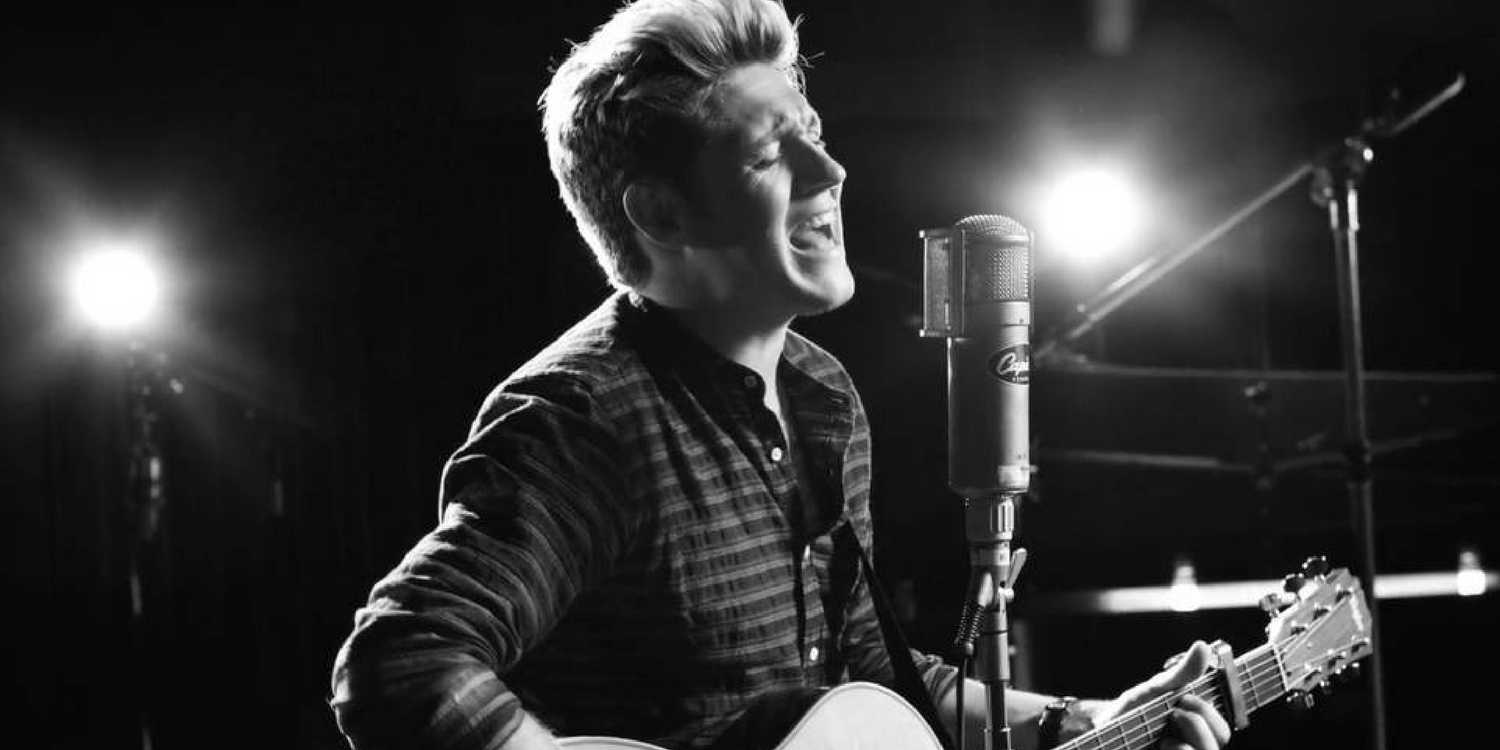 As we all know One Direction has been on hiatus since early 2016, which is why I was so confused when I first heard Niall Horan’s solo track “This Town”. I was like, wait did One Direction put out another song or..?

“This Town” sounds exactly like something that would be on a 1D album! And to be honest, I’m not super impressed by it. When I heard Niall had put out a solo track I was so excited. I have always been a Harry girl, but I have a special little spot in my heart for Niall.

When I heard it I literally was like what? I feel like all they did was create a song for 1D and then remember they’re not together anymore and gave it to Niall. Don’t get me wrong, it’s an OK song, I was just hoping for a little more Niall and a bit less “Little Things”.

Also, I wasn’t really sure what kind of music I was going to hear from Niall, but I didn’t think he would ride on the coattails of 1D so hard.

Yes, I might be acting a bit critical about his first solo track, but I think I am because Zayn’s album is so not a One Direction album.

Zayn killed it as a solo artist, and I really want all the 1D guys to do the same. After saying all this I am still hoping Niall pulls through and makes a really good album.

What do you guys think? Do you like the new track or is it a bit too familiar?