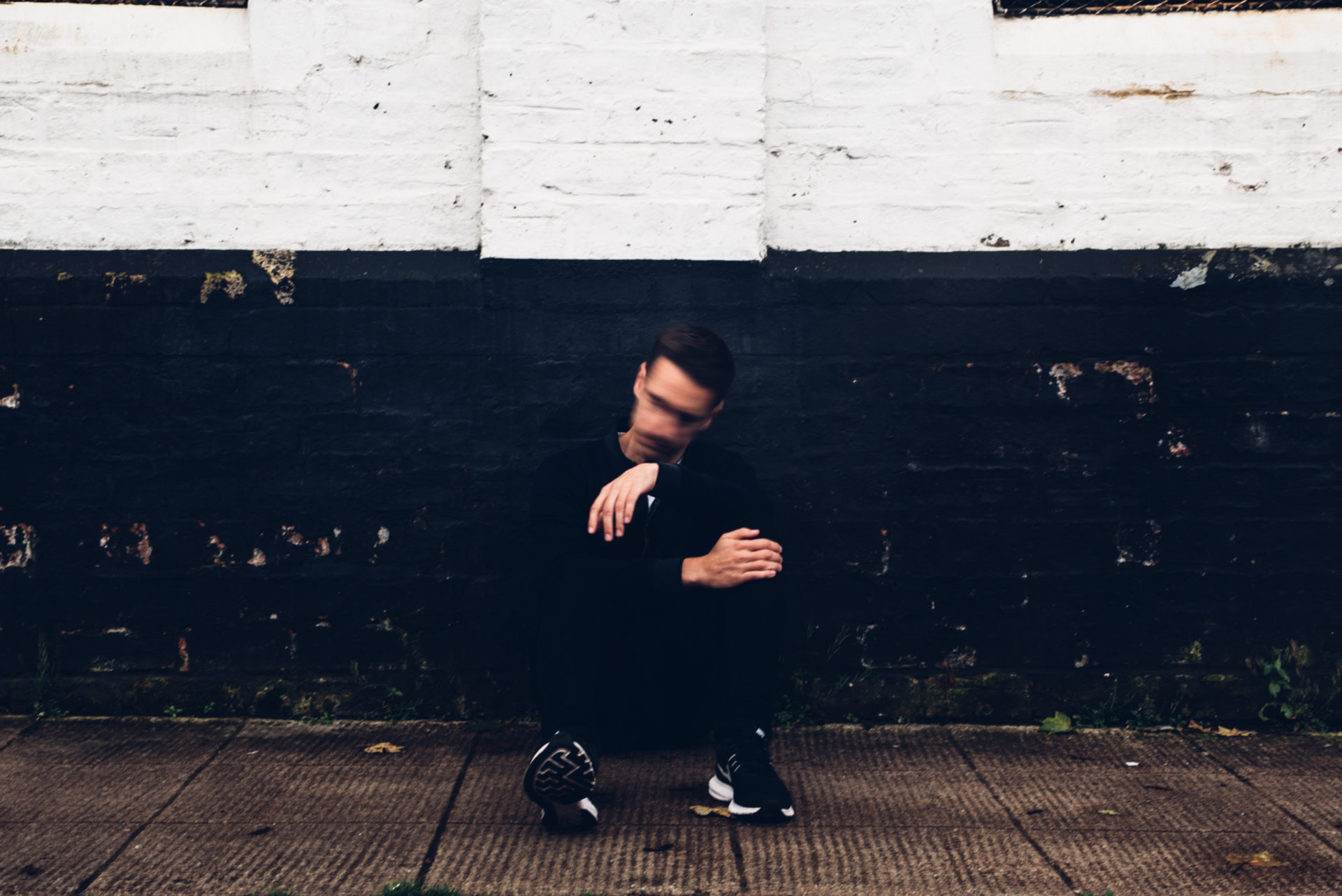 ONR. was born in Glasgow and raised between the Scottish highlands and southern Scotland. His music is eclectic and different. His booming voice over a mix of synths and lilting melodies. You can easily taste the influence from icons like Elton John and Bruce Springsteen but also his contemporaries like Arcade Fire and The Killers.

He says, “From as young as I can remember it was all I was interested in. And my parents weren't musical at all, they didn't have any sort of history of being involved in music so I think it sort of shocked them a little bit. But yeah, it was just all I've ever wanted to do and right through school and everything.”

When he got out of school he started to try to meet people in the industry and start networking, he had to find out who he was as an artist and his unique perspective.

He explains, “I guess it was when I sort of took myself out of that and started to really think about what kind of artist I wanted to be and what kind of output I wanted people to listen to and be involved in that's when things really started to click for me. And that's when some people started to become interested in what I was trying to do.”

One thing that makes his writing so interesting is that he pulls from a broader source of inspiration and at the core is his ability to tell stories with his music.

He says, “I'm very sort of interested in sort of modern affairs and sort of socio-political themes and how the world works, I guess in that way. But I also kind of I think that real-- the best songwriting is at its heart storytelling. I think the best way to convey any kind of story is to make it very personal and bring it down to a very sort of individual level. I like the idea of taking little stories and placing them within a larger sort of context and hopefully if that relates to people who are in the same situation as myself or an incredibly different situation”

Instead of going for more personal songs, he makes them fit a larger sense and leaves the listener to fill in the gaps. ONR. explains, “What I try to do is paint these sort of bigger scenarios and place these smaller stories within the context of a larger sort of world in which all these things are sort of happening. I try not to overthink it too much and sort of see where it heads me and hopefully it kind of all makes sense when it comes together at the end.”

His advice requires a little self-reflection. He says, “Always think about the sort of artist that you want to be. It sounds like a really, really obvious thing to say but it took me a long time to sort of realize it. I think you're so busy trying to make an impression and trying to impress and to make people take notice of you that it's very easy to lose track of what it is you actually want to be. And ultimately, that is the thing that will impress people.