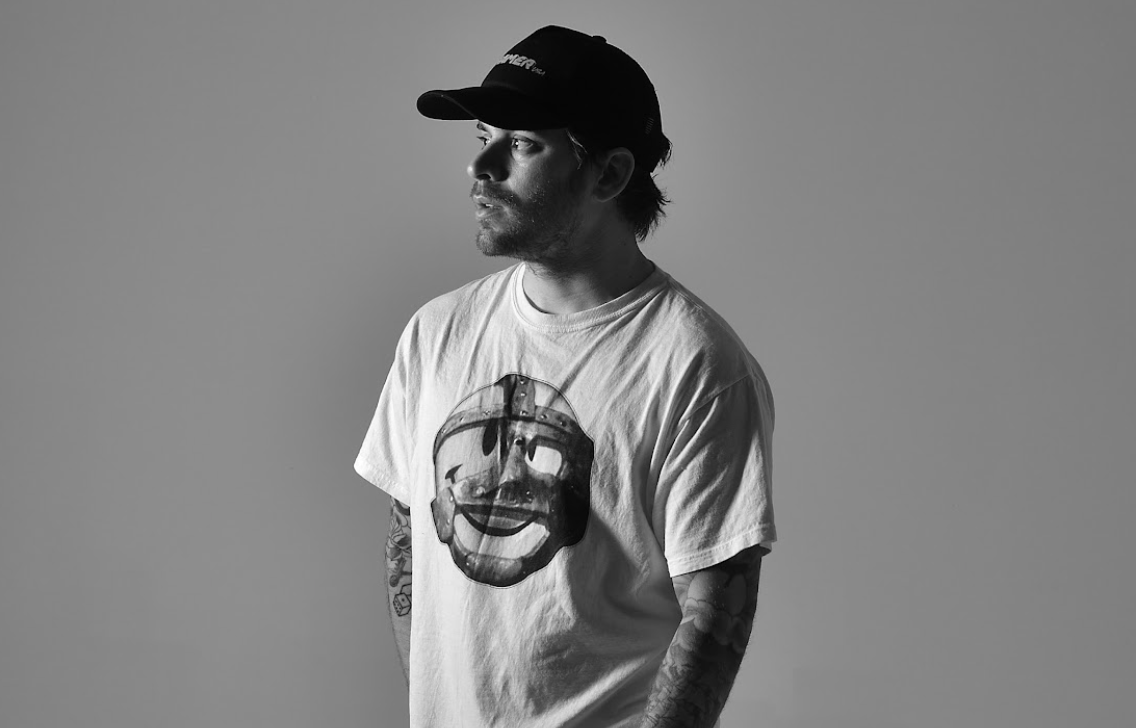 Jake’s latest “I’m Gonna Die With My Tattoos” is an ultimate bop. Phangs’ tracks as of this year have only gotten better and we’re so excited to feature this. We talked to him about the process of creating the track and if he ever got the tattoo with his fans.

What was the process behind creating this track?

Phangs: Honestly, the day I wrote this song, I got up pretty early and went for a drive, grabbed coffee, and just kind of cleared my head before going into the studio that morning. While I was driving, I was thinking about concepts for what I wanted to make that day, then I actually looked at the tattoo on my hand as I was turning at a stop sign and thought, “It’s crazy that after I die, these tattoos are going to last longer than me.” So, I came into the studio and wrote the whole thing with my friend/producer, Justin Amundrud, super quickly. then adding James Droll was just a no-brainer. He's a long-time friend here in Nashville and one of my favorite writers and voices in this city...and it doesn’t hurt that he’s covered in tattoos. I sent him the idea and he sent me a demo back the same day and nailed it.

I heard you might be offering to get the tattoo if a fan did it. So, did you get it?

Phangs: Haha I did! A fan got the title tattooed on them before ever even hearing the song, so I got it as well. So wild!