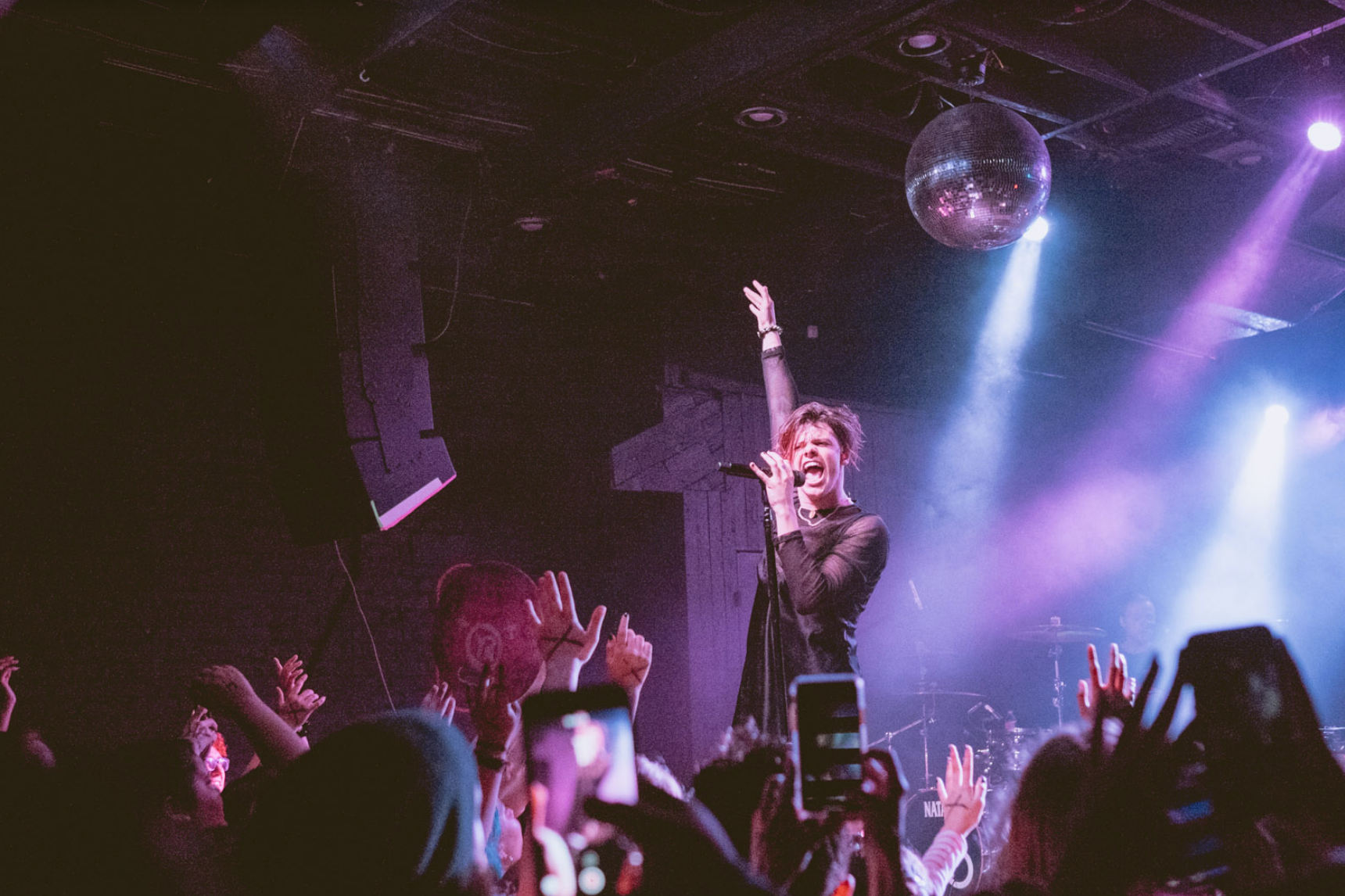 Yungblud in on track to be the biggest rockstar of Gen Z. The British artist released his LP 21st Century Liability last July, and garnered the attention of pop star Halsey, which lead to their collaboration on “11 minutes,” featuring Travis Barker. He’s sold out shows across the UK and US, and has already amassed more than 140 million streams on Spotify.

With all the hype, I had to witness it with my own eyes and ears. I caught Yungblud on his North American tour with Saint Phnx at the sold-out show in Austin, Texas on May 8. I arrived early and took my place in the crowd among a sea of X’d hands. Before Yungblud took the stage, the energy was palpable, with the occasional eruption of screams at the mere sight of the green room door opening. 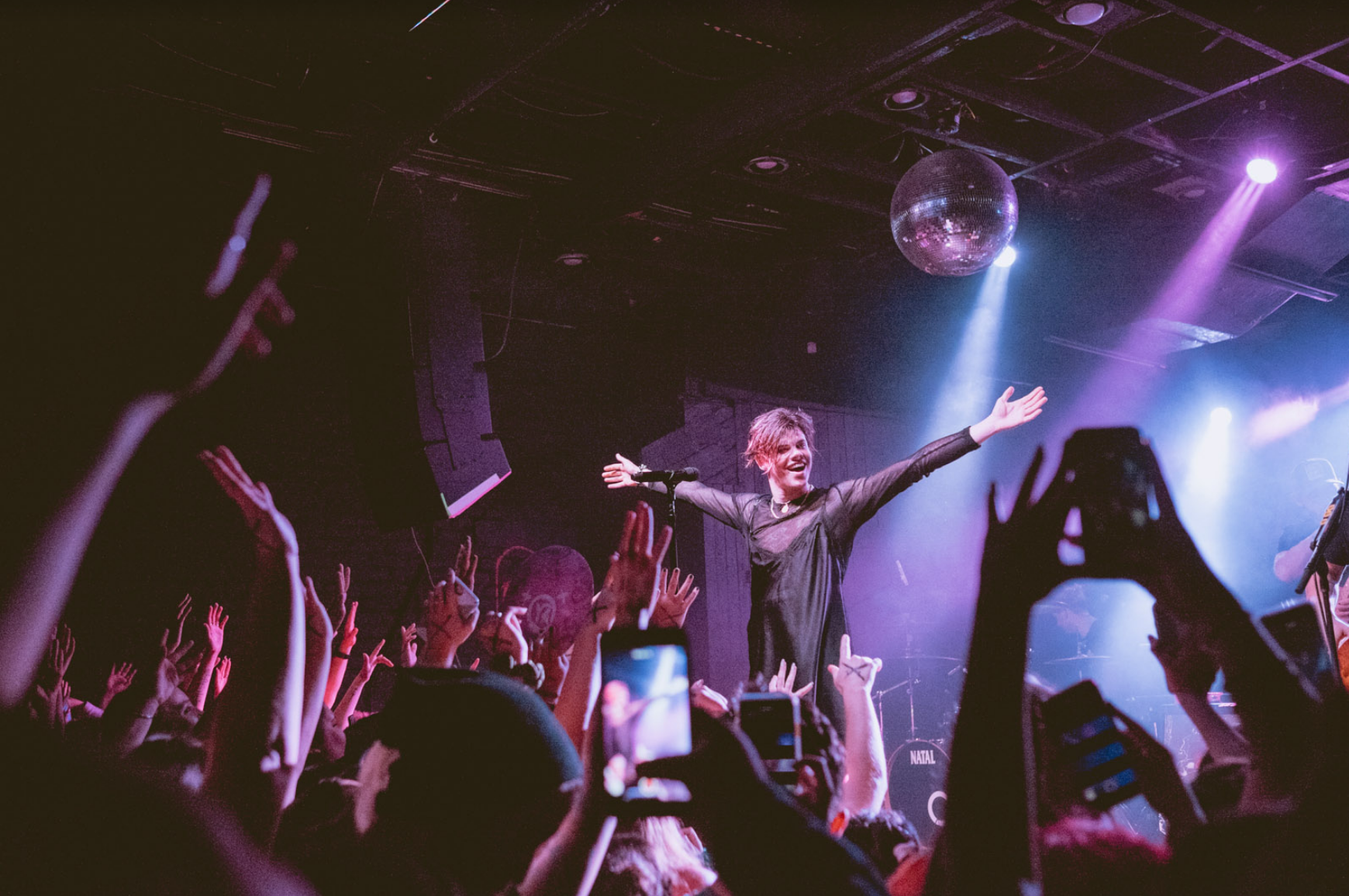 On stage, Yungblud exuded a defiant aura, donning black nail polish, gold chains, and a black dress. He jumped across the stage, showing love to every part of the audience, and reveled in the cheers that ensued after each song. If the crowd weren’t already making the floor bounce (literally), Yungblud’s own raucous energy would be more than enough to wake them up. 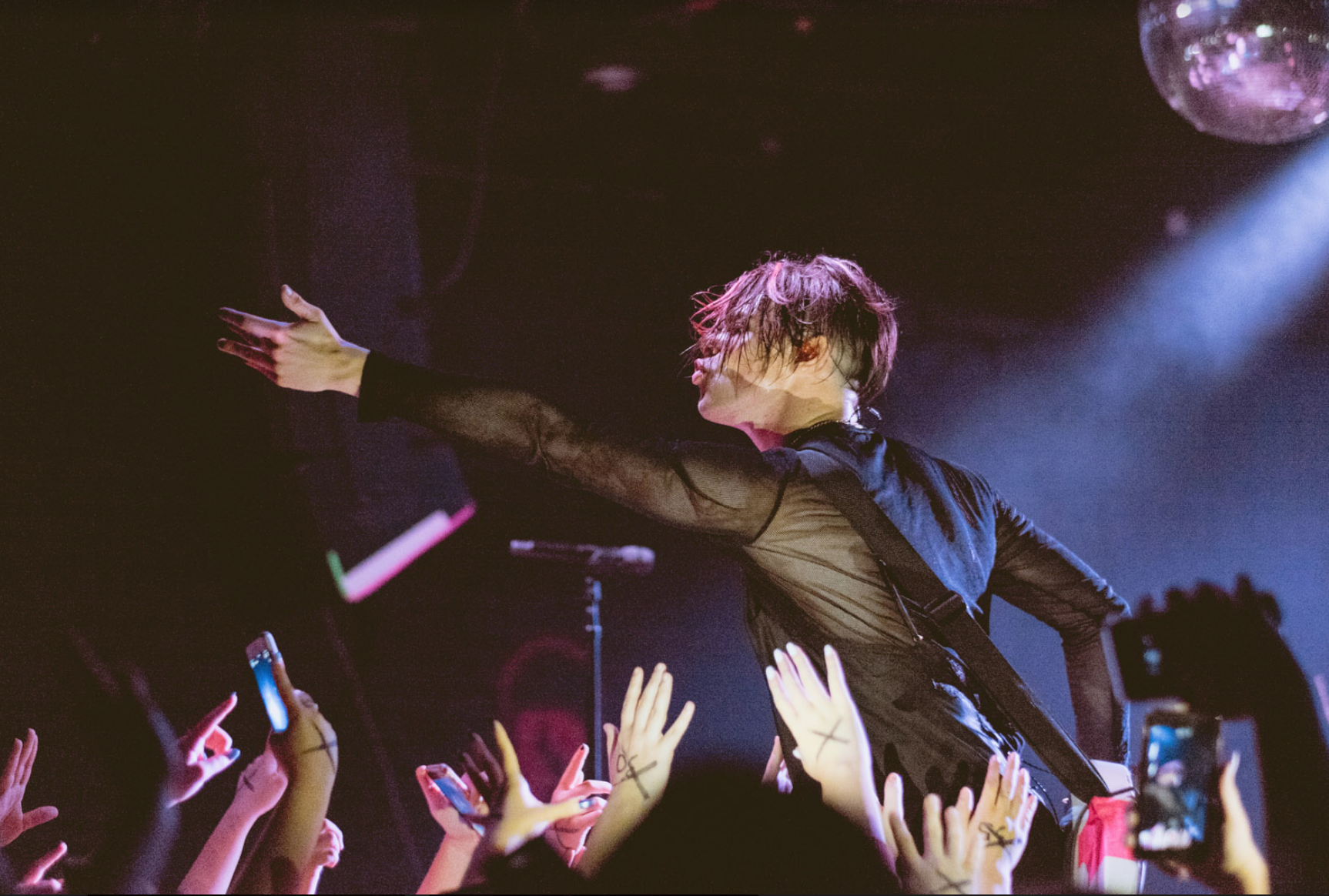 Throughout the performance, it felt like he played hit after hit, with fans screaming every word back to him. It was one of those moments when you know, this is what these kids live for. It made me think of my teenage days, waiting for hours in line to see The Maine and All Time Low. Those bands were my everything. They made me feel less alone. They made me have faith in something bigger than myself. And it’s very clear that Yungblud shares that same bond with his fans. 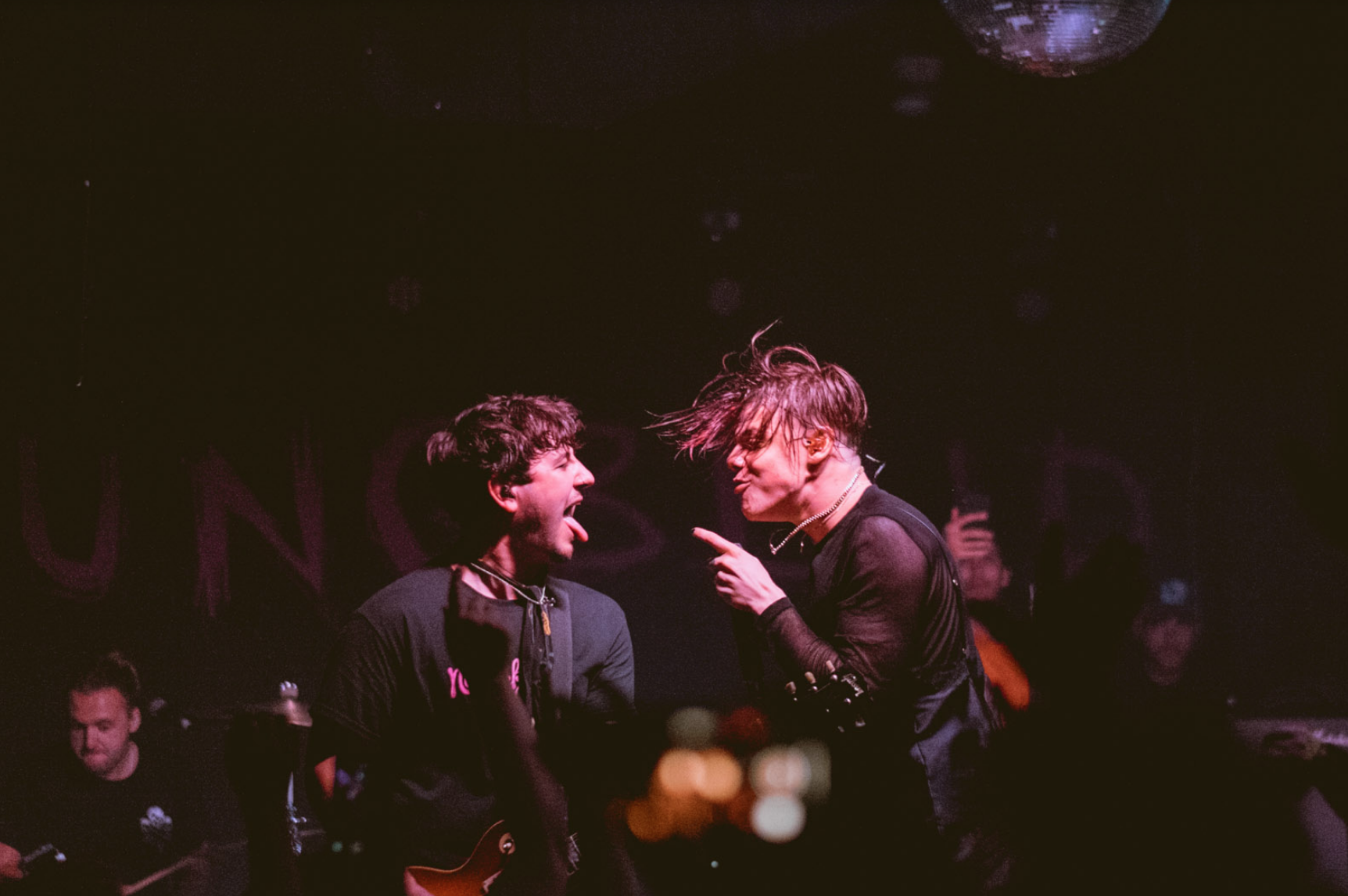 Between songs, he took a moment to a share story about a fan he met earlier that said Yungblud saved their life with his music. Yungblud continued to say that it was the fans that have saved his life, because through music, we all can be alone together. That’s a sentiment that a lot of us need to hear more often, and it’s something that clearly holds a lot of weight in his songs. Most of his discography from “Psychotic Kids” to “Anarchist” talk about being the outsider, being misunderstood. We’ve all been there, and Yungblud draws a special group of fans that need to hear his words, and know we can be alone together.