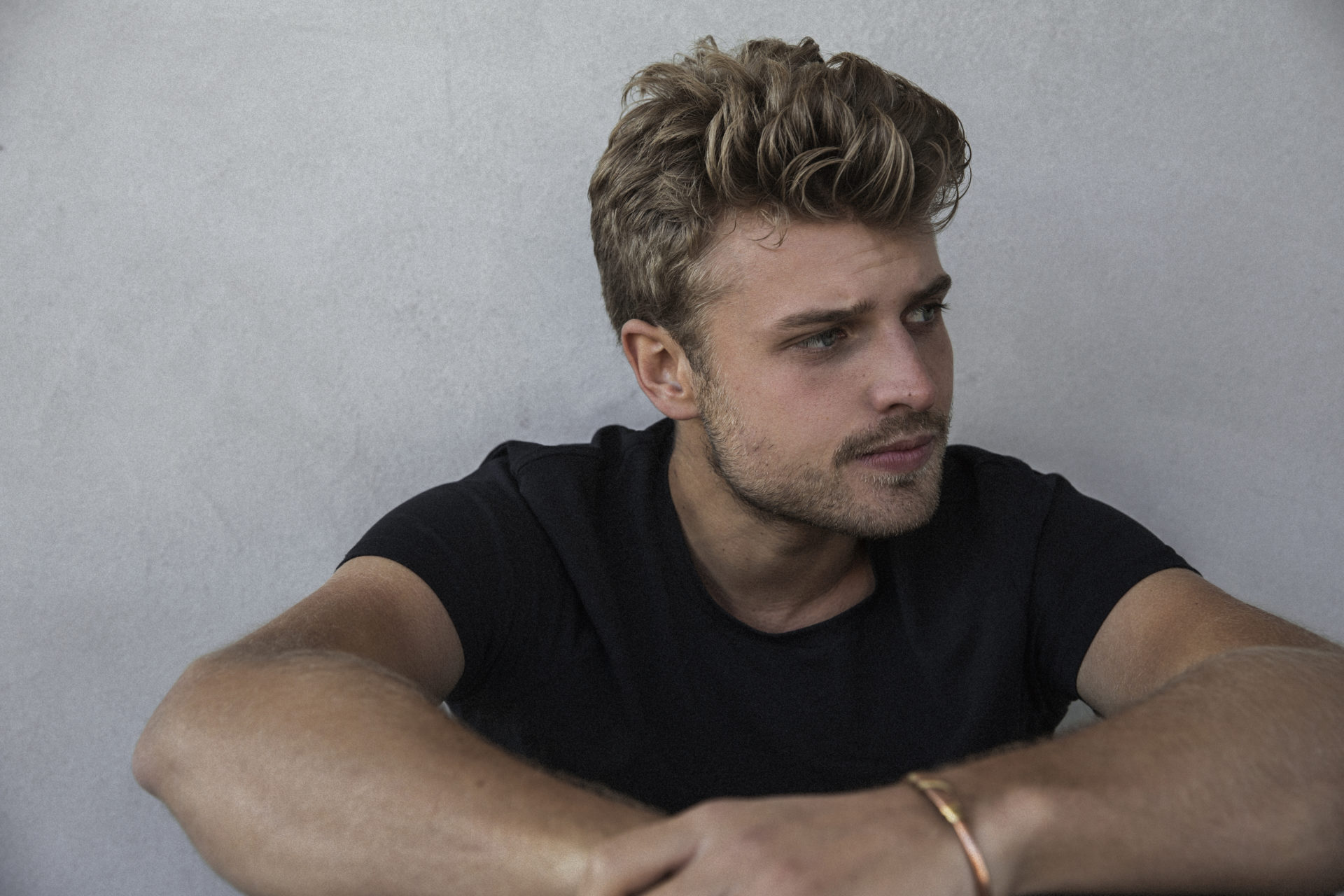 Sandro Cavazza is a name you might not know just yet, but you've definitely heard his songs and his voice. He's collaborated with Avicii and Kygo and his song "High With Somebody" gained over 25 million streams globally. We talked to him about his new music, Queen, and having grit.

Sandro: I started singing for real when I was a teenager and really got into all sorts of music. I found comfort in songwriting after many people in my family got breast cancer, all at the same time. I had a lot of emotions that I needed to get rid of at the time and writing was the best way.

Tell me about the inspiration behind “So Much Better”

Sandro: I was in a pretty bad relationship (as we all have been) and when that ended, I wrote the song years later but with that in the back of my mind.

Sandro: Tim was an incredible songwriter, producer and person in every aspect. I still love the music we wrote together, they're some of the most amazing songs I’ve ever written.

Sandro: Finding a team that you love, with good friends and competent people 🙂

You draw inspiration from a lot of different artists, how does that define your sound?

Sandro: It probably defines the tone I have in my voice, growing up and singing rock. Also all the melodies I listened to when I was young have shaped my perception of music.

I read that you’re a Freddie Mercury fan, what’s your favorite Queen song and why?

Sandro: I am. Beyond belief. "Love Of My Life" might just be it, the live version. though The song has such honesty and an incredible backstory. The melodies and the words are just perfect

I love the idea of poetic lyrics in EDM, how do you create dance music with honesty?

Sandro: Haha well it’s pretty easy to me. I never write with a specific genre in mind, maybe that’s why it becomes a cool mix.

What’s your best piece of advice to young musicians?

Sandro: Have grit. If you don’t have it, develop it. Look at people who never give up and let them be your strength in times when you doubt yourself.  It’s incredible how much inspiration that alone has given me when I needed it the most.

As for his latest, "Used To You" featuring Lou Elliotte. He says, "We wrote the song as a duet picturing a lost relationship, a couple dreaming about how it used to be perfect and not understanding how it all went wrong, I think anyone who has ever been in a relationship will be able to relate to this song.”