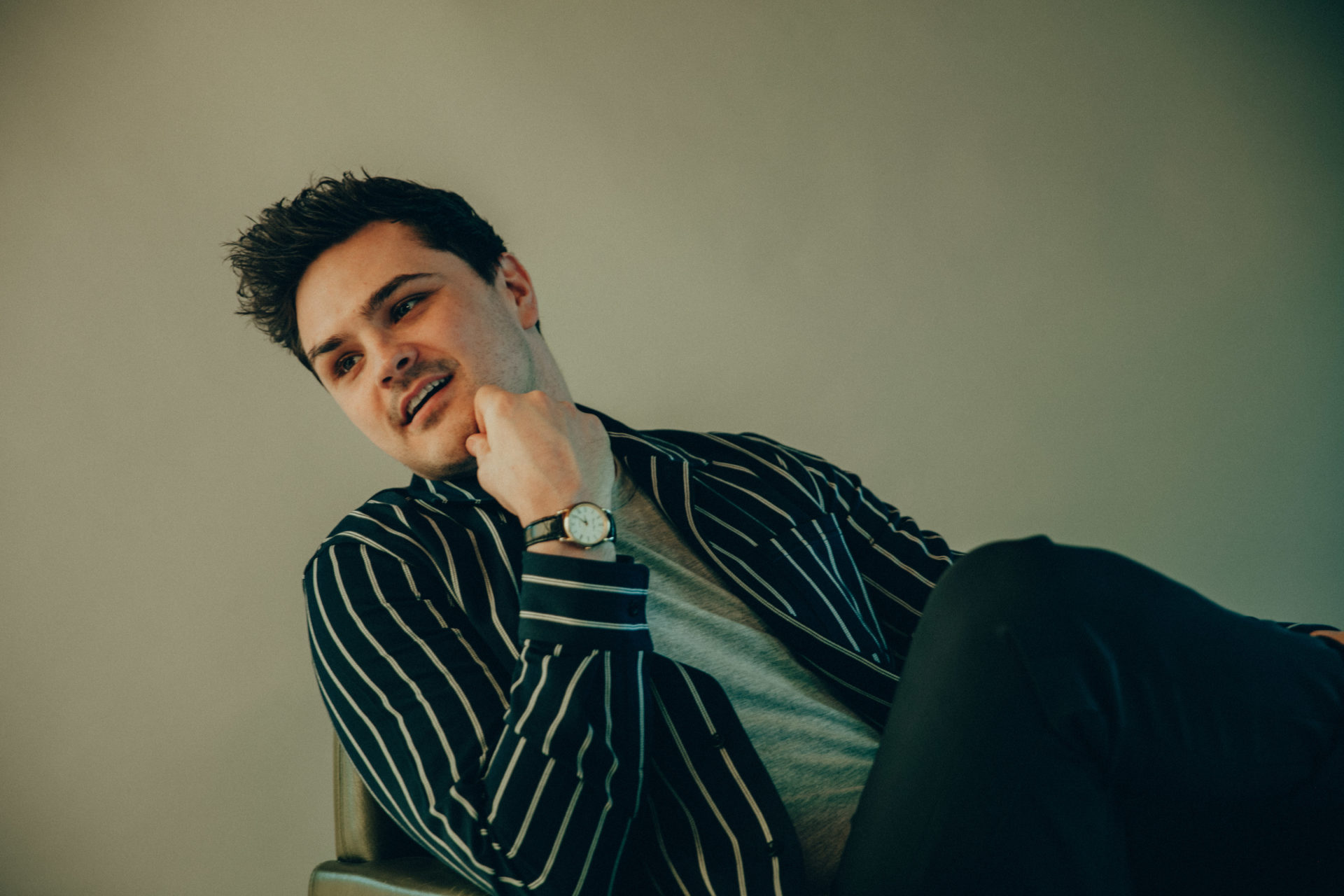 Stealth has a sound unlike anyone else, he draws influence from blues classics but has a completely modern style. His voice just pulls at you and his personal lyrics with that hint of darkness always hit home. We talked to him about his new music and the challenges he's faced.

Stealth: I was always interested in music from a young age but as a career I just kind of ended up falling into it. I started by playing in pubs and clubs in the Midlands and it was quite good money for a 16-year-old. So I went to a music college to hone my craft. After meeting up with a producer called Ryan Laubscher I started writing then I basically guessed my way here.

Tell me the story behind your “Bury Me” video.

Stealth: The song “Bury Me” on the surface is about hoping a lot of people will remember me after I die and my burial will be crowded. For the video, we wanted to explore the concept of legacy and family. When overcoming your teenage years you realize that the only thing which will carry on your legacy will be your family or people close to you through the memories they have. The younger character (played by Frankie Cianfini) is a distant brother or nephew and is staying at his older relatives (played by myself) for the weekend. After initially not really caring for the elder character over the course of the video we see Frankie grow to admire him, in some instances copying him and in general have a good time. Leaving him with positive memories and hopefully fulfilling the song's theme of remembering and caring about the guy singing it.

What was a defining moment in your career?

Stealth: It’s yet to come... Hopefully.

Stealth: Trusting my instinct. There are hundreds of people who will tell you what to do, and most of the time they are wrong.

Stealth: I've been watching and reading a lot of Dystopian future stuff, such as Do Androids Dream of Electric Sheep and the new BBC show Years and Years. I'm finding a lot of inspiration from there because there’s always a bit of out of the norm drama and the use of language is a little different which I find gets me wanting to write.

What’s your best piece of advice for a young artist?

Stealth: Just do you. Once you’ve found who you are and your sound, really commit to it and make the music you want to make. Either way then if its wildly successful or falls flat you will still be proud of what you created and will have enjoyed the process a hell of a lot more.