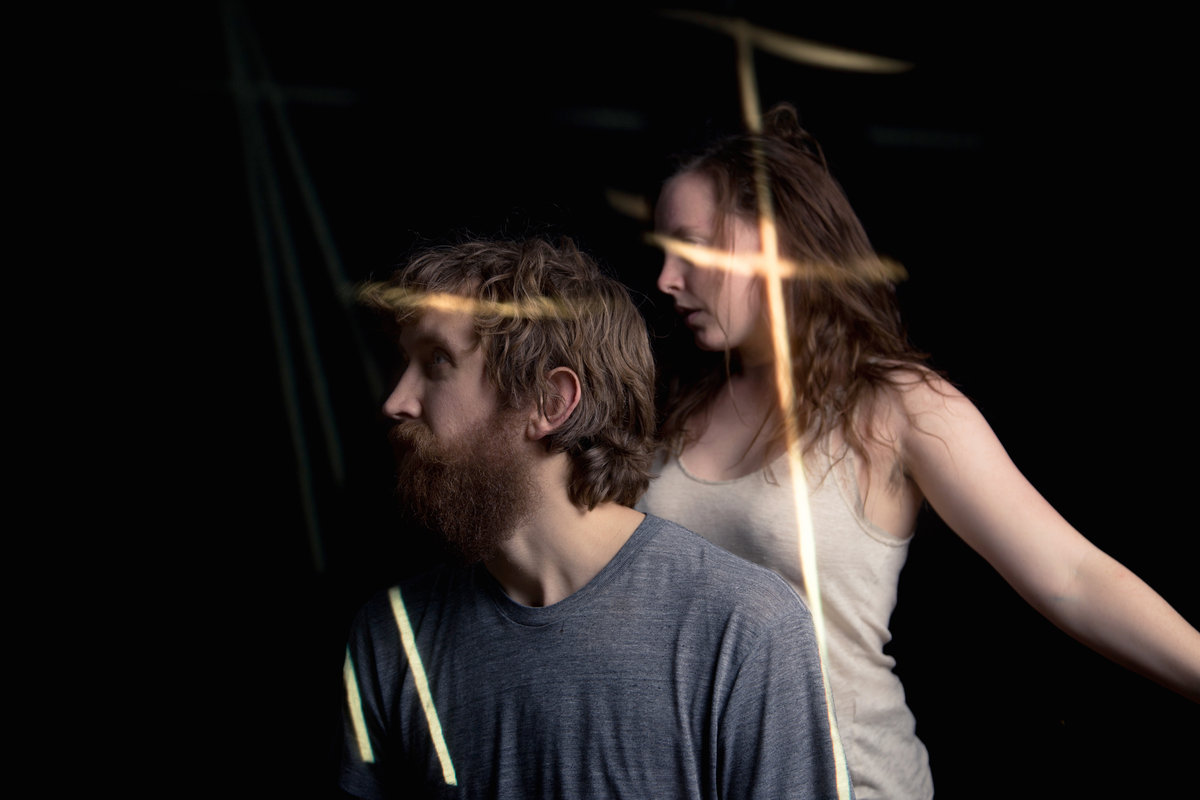 It was Thursday after Hurricane Harvey when I went to go see Sylvan Esso in Austin at Stubbs, they had to cancel their Houston show but promised to make it up later. They were even using this opportunity in Austin to collect supplies and donate funds to relief efforts. That just goes to show how Sylvan Esso is more than a musical act.

Amelia Meath and producer Nick Sanborn came out in a foggy dream to Sound and as soon as Amelia sang, “I was gonna write a song for you,” the crowd lost it. Everyone started dancing and singing along and trying to make their way to the front of the sold-out show.

I was beyond excited to see them transition through all their songs performed flawlessly. When they started “Die Young” I lost it. The song perfectly exemplifies how good they are as a duo, those deep electronic bits with soft but intense vocals floating on top of them.

Even at times where it seemed like all you could see was a dense cloud of fog and lights, it only heightened the experience.

When they got to “Coffee” you would really sense the change in their direction. “Coffee was such a massive hit for them but it’s so much softer than their recent album. The crowd swayed back and forth to the line “My baby does the hanky-panky” and it just seemed to put everyone in a trance. They ended with the high-energy Radio and it was the perfect ending to the set.

Overall it was the perfect show for dreamy Austin night.