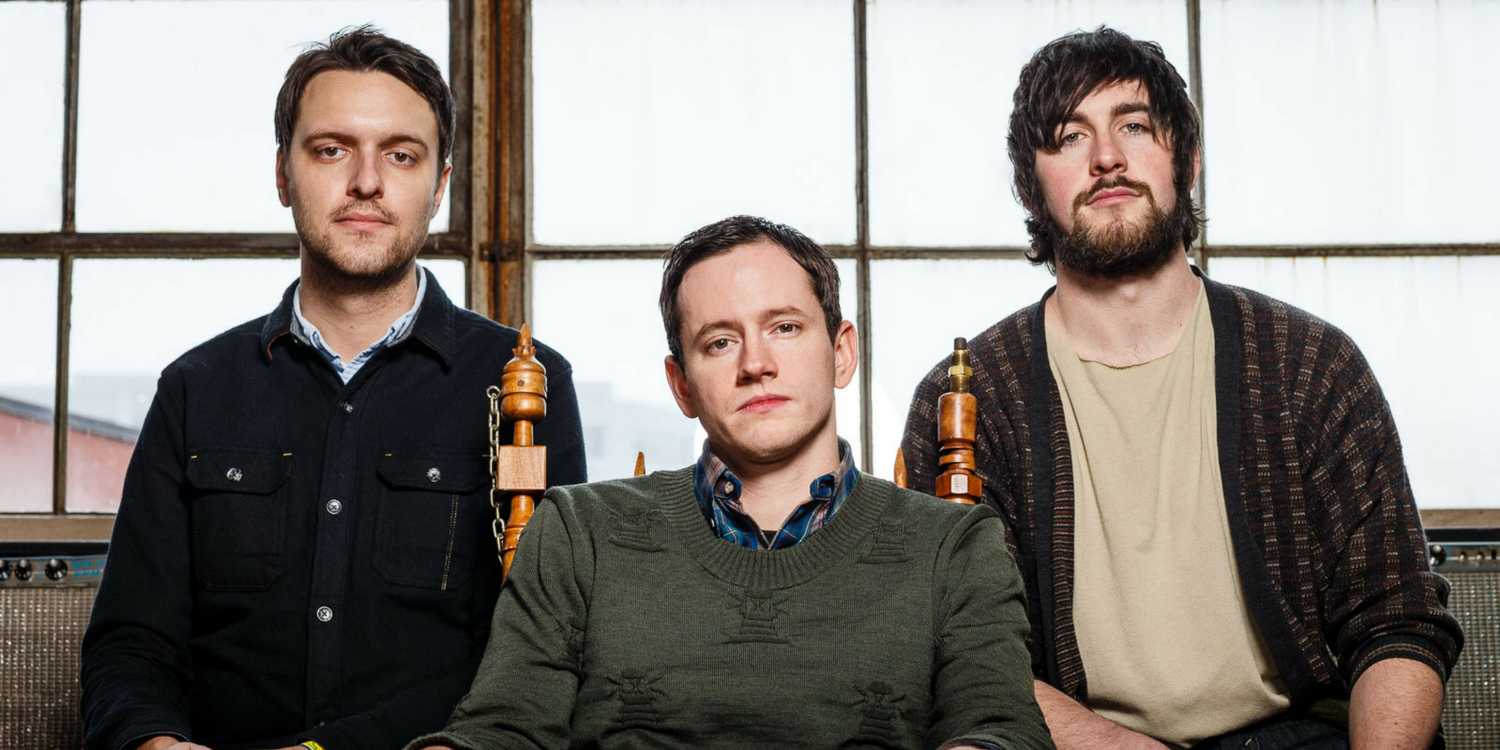 In the biological world, mimicking birds, like parrots and mockingbirds, imitate the songs of other birds – or any other noises in their environment that they happen to fancy, including human speech – for the express purpose of attracting mates. The band Mimicking Birds, however, prefers to flip the script when it comes to etymology. According to front-man and songwriter Nate Lacy, the intriguing name derives mainly from the early song “New Doomsdays,” in which he gives credit where it is due via the lyric “since when we learned to fly, mimicking birds, we share the sky” and to a lesser degree from a tooth whistle he possesses that takes on an avian quality in the vocal delay. It is also the colloquial moniker he took to writing on the tapes he would record in his home long before he expected anyone to ever hear them.