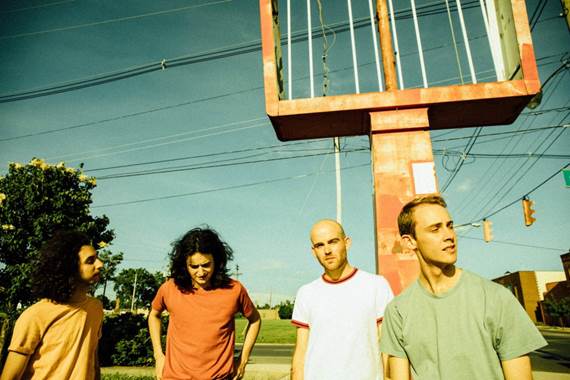 The Candescents have been making a ton of moves in the music world and now they've announced their debut EP which will be titled Riverside Dr., and it'll be released on September 10th.

Along with the title announcement they dropped their 3rd single "Back of Your Hand" which I'll be blasting in my car all day today.

They previously released their songs "Chinese New Year" a summer rock anthem and "Boyfriend" with grungy guitars and clever lyrics.

The band does an amazing job of blending genres and keeping that rock n' roll vibe going.