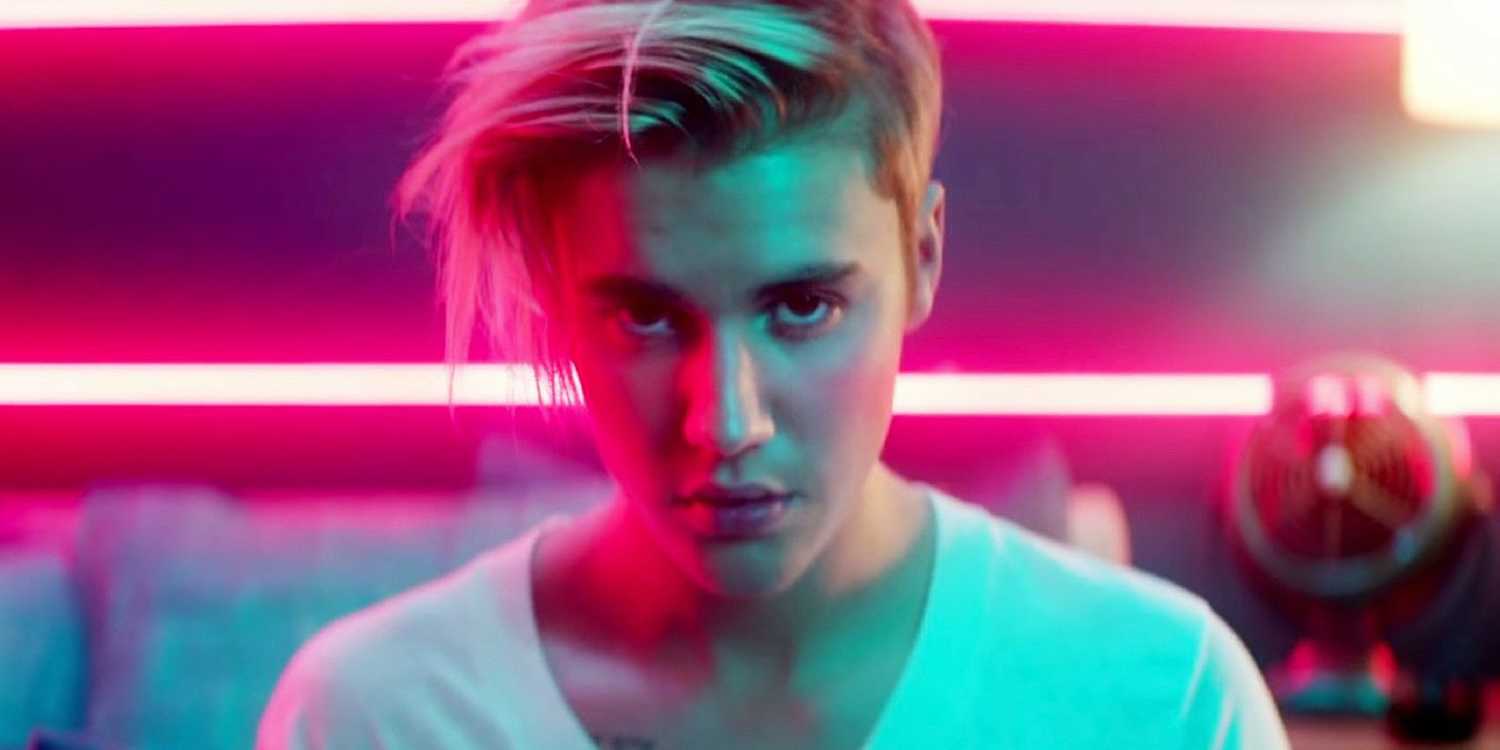 Don’t call it a comeback, I’ve been here for years, commonly known as an LL Cool J lyric, but also fitting as the story of Justin Bieber’s life this year as he came back onto the scene after a messy, public breakdown. Those of us who have always been Beliebers, we knew he still had “it” – but, it was the rest of the world who needed convincing.

When young, floppy-haired Justin released his first single, he was simply seen as someone who teens and young girls liked. I remember hearing “One Time” on the radio and having absolutely no idea who he was, nor did I really care. His songs were catchy, but I agreed with the rest of the world – only young girls and excitable teens liked him.

Fast-forward just over one year later, and “Never Say Never,” the concert film about Justin’s rise to fame and first tour, was released. One night several months later, I came across the film on Netflix, tuned in and the rest, I’d say, is history. I became a full-fledged Belieber – I tweeted about him, bought tickets to his show on a school night in a city three hours away and became known for writing about him every week in my celebrity gossip column for the school newspaper. I knew no shame when it came to Justin Bieber.

The summer after I graduated, Justin began his downhill spiral and I fell for One Direction in his place, but that’s another story for another day. I’ll never forget the day a fellow intern at my work broke the news of Justin’s arrest to me – I was devastated. The Justin I knew and loved was gone – I still had his back when I could, but it was hard to stand up for him over the next year after he did stupid things one after another. He was a mess for months to come.

Finally, last spring, the Roast of Justin Bieber was announced on Comedy Central and I just knew it was the beginning of his rise back to the top. Justin was a great sport, laughing as comedians and friends roasted him, saying at the end how sorry he was for his behavior and that he was “looking forward to being someone you can all look at and be proud of someone you can smile at and see some of yourself in.” In that moment I was not only back on the Bieber Train, I was straight up driving the train and proud of it.

Since then, he was charming and personable with James Corden on Carpool Karaoke, won his first Grammy for “Where Are U Now” with Skrillex and Diplo, achieved another No. 1 album on the Billboard chart with Purpose and converted haters to fans with his new tunes. He was back to the Justin we fans knew he always could be, and I was excited to remind people that I had helped lead the way for Justin Bieber fans many years prior, before everyone realized how great he was.

While as a fan I was not proud of many of the things he’s done over the last couple of years, I’ll always cut him some slack – being 20 years old with that kind of fame and money can’t have been easy. And, you know what they say, it’s not how many times you fall that matters, it’s how you get back up.