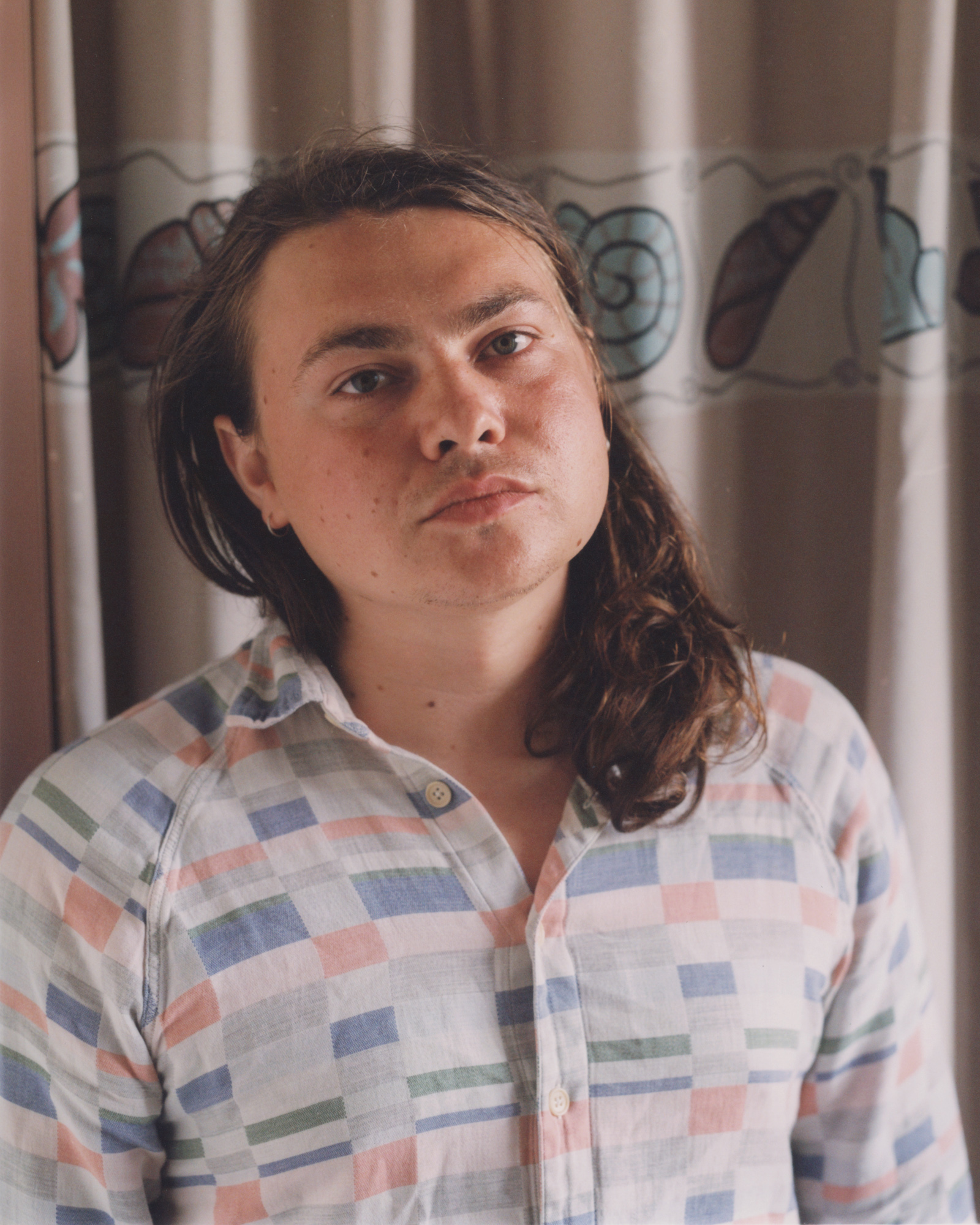 Toothless, founded by Bombay Bicycle Club’s Ed Nash, recently released their new album The Pace of the Passing. While Nash is no stranger to the music scene, it is unique for bass player to begin a “side project.” The group has quickly taken off and are gearing up for their upcoming tour. We got to talk to Ed and catch up on what he’s been up to since BBC.

Ed, I know this was a solo project launched separately from BBC. Being already plugged into the music scene, was this a smooth transition for you?

Yeah it’s all been very smooth actually! Playing in Bombay for ten years has given me a very good understanding of how the music business works and how to write and record music. The hardest part about this is knowing what to say between songs at shows, this wasn’t something I had to think about at all with Bombay. I have the upmost respect for people with good stage banter.

What was your ultimate inspiration behind creating this?

Throughout my time with Bombay I was writing and recording my own music but didn’t have any time to do fully commit to releasing it. When we took a break from Bombay I decided to start toothless and release my own music. I guess the inspiration was wanting to be the driving creative force in a band.

Okay, I have to know can you tell us the meaning behind the name? Why Toothless?

It comes from a drawing by the artist Raymond Pettibon which shows a tiger biting off a boys head, above the picture is the line “even toothless she can bite off a boys head.” This picture stuck with me as I love the idea of something that is underestimated still having power. I thought toothless was quite a fitting name for this band as no one expected much from me…
Bass players rarely branch off and do their own thing.

What have been the ultimate takeaways up to this point in your career?

I know this sounds very cliched but I think the most important thing is to have fun and appreciate every moment that you get working in this industry. A lot of people that I’ve toured with spend their time complaining about things that aren’t right. This is the best job in the world and in reality it’s not going to last forever. Might as well make the most of it.

What can we expect from you guys for the remainder of 2017?

I’m spending most of my time working on the next full length toothless album but that won’t be done until next year some time! I’ve got Reading and Leeds festival at the end of this month and then a tour with Hippo Campus around Europe and the UK in October.

Best piece of advice you’ve gotten and received?
Be interested in everything.

So give them a listen and see them on tour at a city near you!