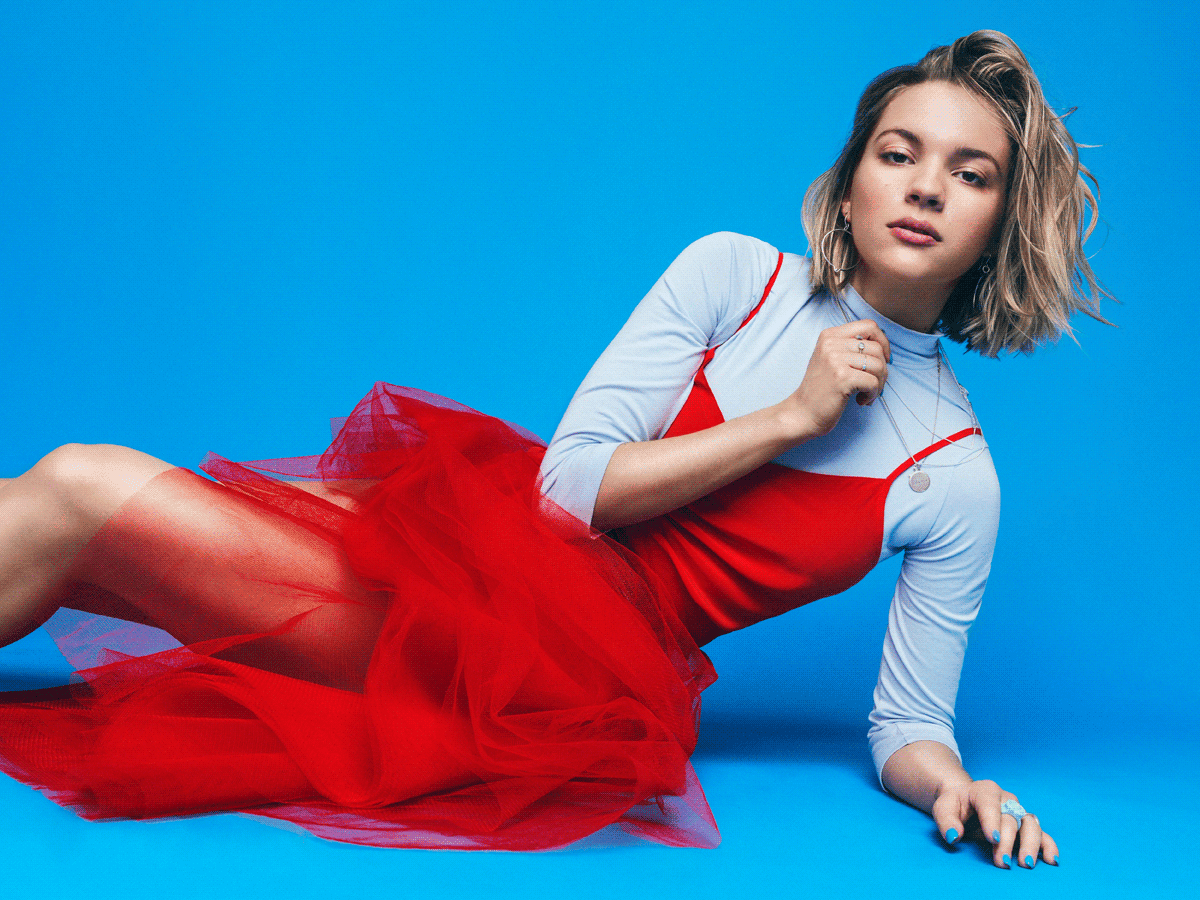 This rising Swedish electro pop sensation is taking her catchy hooks and bubblegum sweetness all over North America on the Melodrama World Tour with Lorde and Run the Jewels this month.

I was lucky enough to catch Tove in Kansas City, Missouri on March 3rd at the Sprint Center, where she graced the stage with the following setlist:

From the moment she walked out, Tove immediately captivated the audience and got the crowd on their feet. This was even more evident by the huge line that formed to meet her at the merchandise stand after her set. With her sharp and witty lyrics that manage to be simultaneously dance-y, it’s easy to see why her music resonates so much with Lorde’s fans. Her bold on-stage outfit choices make her even more memorable, though she looks just as powerful in her favorite Adidas tracksuit.

“I got the question, and usually when you get those requests, that’s a big commitment. You take your time. But I said ‘yes’ in two seconds,” she recently told News Press Now. “It’s hard, though, when it’s just 30 minutes. If I could, I would play everything.”

When she’s not on the road, Tove is hard at work getting things ready for the launch of her new album, Sway, which is slated for a May 4, 2018 release by Sony Music Sweden/RCA Records. Its lead single, Changed My Mind, was released in February and quickly surpassed 2.5 million plays on Spotify. She described the song as the feeling about someone when “you don’t want there to be a vibe, but there is a vibe.” Anyone who’s blasted and sang along to Dua Lipa (and honestly, who hasn’t?) needs this anthem in their life.

Make sure to keep up with Tove’s latest news by following her on Twitter and Instagram, and catch her on the road with Lorde at the following stops: