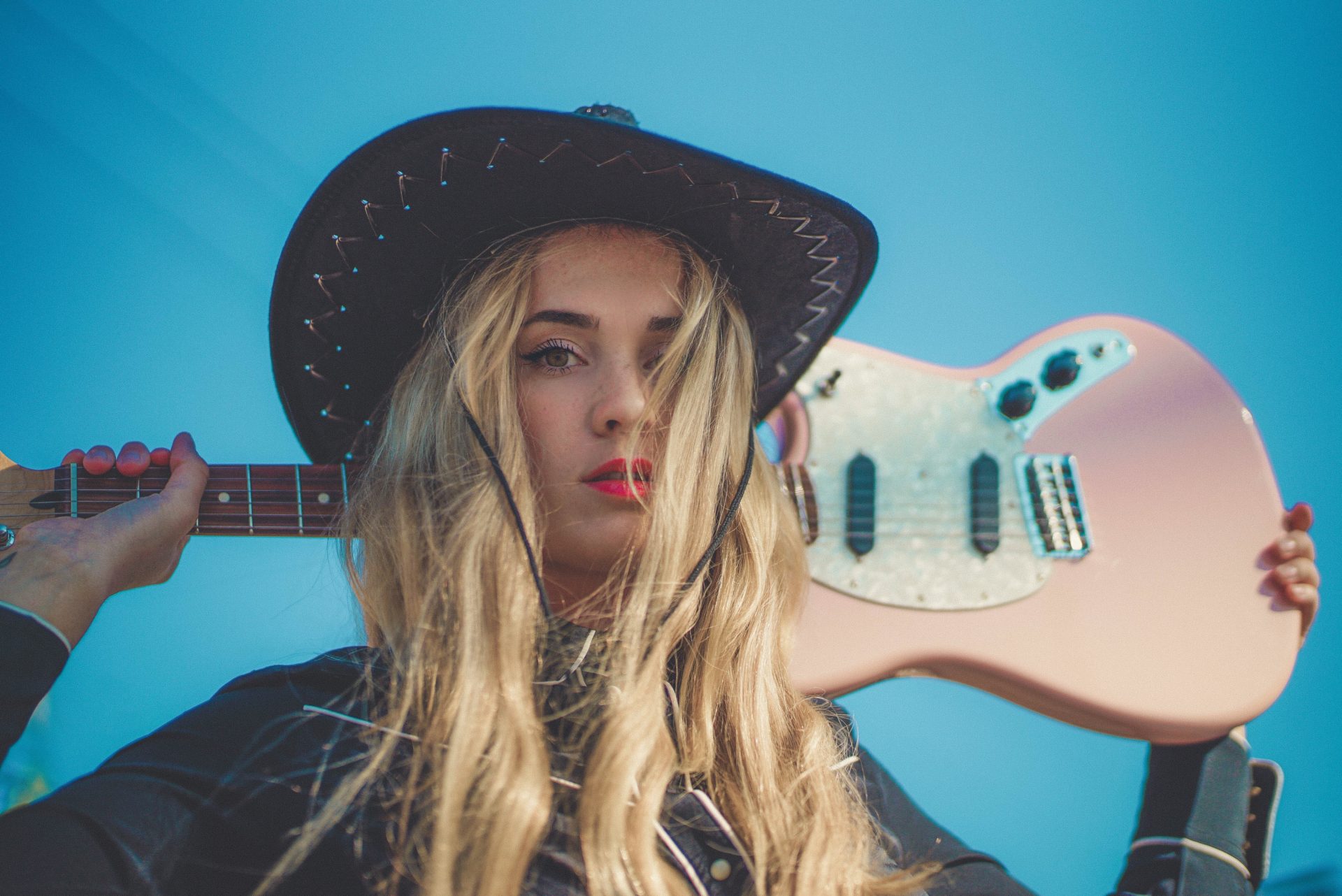 Sophia Scott has the perfect mix of Southern sass and twang and this shows in her newest single, “Quit.” She’s been linked to various genres, but I think after you take a listen to her music, you’ll realize she doesn’t fit a specific mold. I was able to talk to her about the premier of “Quit” and what else she has planned for the year.

I admire you for not restricting yourself to just one particular genre. Your talent from country twang to R&B. Tell us how you settled on this for your sound?

SS: Thank you! It’s nice to be applauded for that as opposed to the contrary. I fought between going completely R&B or going 100% country and neither really made sense for the music or who I am as a person. In this industry you’re always being told who you need to be in order to get anywhere and that voice in my ear is difficult, but at the end of the day I think it just came naturally. I’m a little bit of both and I know I’m taking a risk in going this new direction, but I am hoping people get behind the music.

Your covers are amazing. Was it hard to make the transition between covers to your original music?

SS: Thank you again! I started my Youtube channel doing a mix of popular covers and some of my old favorites when I first moved to LA to try and gain some traction and a fan base. I’m hoping I don’t have to choose one or the other and can keep sharing original music as well as a cover here and there.

Tell us about the inspiration behind “Quit.”

SS: The song was inspired by the infamous “jealous girlfriend.” I wanted to write about some of my own crazy tendencies that other people could likely relate to in their own relationships. I wanted to bring honesty with a comedic undertone to the lyrics to portray the truth and humor that comes with anxiety driven envy that is likely just being created in your own mind.

Tell us about what you did to kind of reinvent with your new sound?

SS: There’s been a lot of trial and error especially when the mindset is preconceived to write a country song or to write like a country artist. I’ve found that when I just let go and start writing is when the best product is made. Whether it sounds more country to one person or more urban/pop to another person is up to the listener. I want to appeal to both genres and not get caught up in the song being too this or too that…it’s just me.

SS: Keep releasing more music! I have so many songs and stories to share with everyone. I am working to get some live dates on the books for this summer as well.