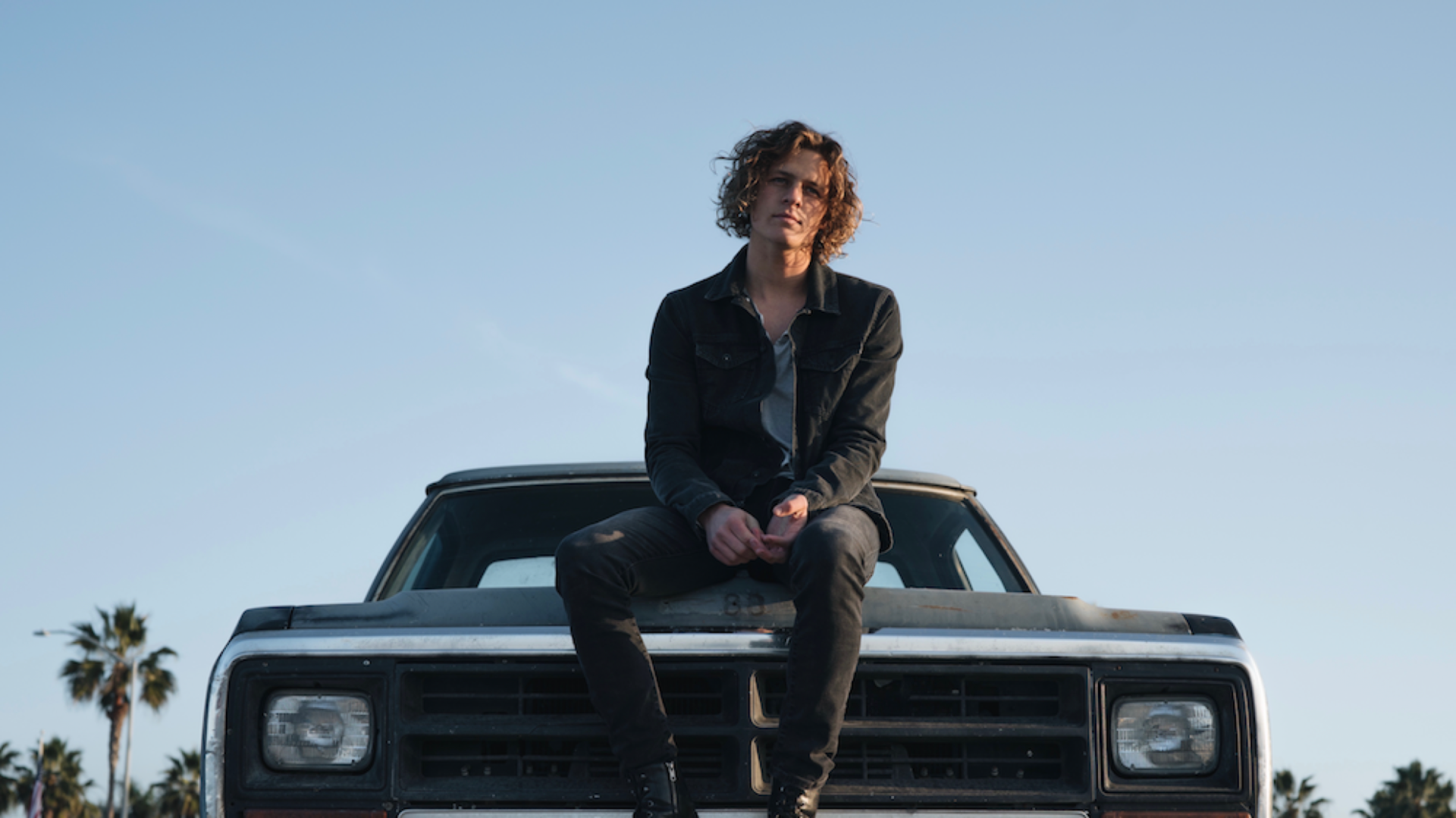 When I first heard “Prove It,” I envisioned myself listening to this driving on The 1 on my way to the beach and Lovaas even agrees his music is that of the Californian surfer vibe. He tells me he began playing guitar at the age of 7 years old.

“Once I started singing, it was so clear that I had to write songs next. I always had a good time with music, but I don’t think it was a real passion until I started writing- that’s when I really fell in love with it.”

His latest single, “Prove It” is a cute little bop and I hate to admit how many times I’ve listened to it since our interview. Lovaas tells me the song is about a girl who comes into your life, but she’s hesitant to move closer to you because of what she’s heard about you.

“The song is really all about the journey you go on to prove to her that you’re more than your reputation.”

“Strangely enough,” he jokes, “I experienced this AFTER I wrote the song, but it’s basically word-for-word how it went down in that real-life scenario.”

Lovaas says when he’s writing songs he tries to stick true to his experiences. He’s also thought about who he’d want to collaborate with one day.

“I have so many dream collaborations, I listen to so much music and respect so many artists that it’s hard to choose! I guess the biggest dream would be to work with John Mayer. He has been my main inspiration since I first picked up a guitar.”

Lovaas promises us new music this year so we’re psyched for that!

In the meantime, though, he wrote a song titled “Turbulence” with Caroline Pennell that he’s excited about. “

The inspiration behind the song was from one of my relationships where the girl loved in an unhealthy way. It was awesome to have Caroline on the track because we got to tell both sides of the story!”

Add that song on your playlist, too, while you’re at it!