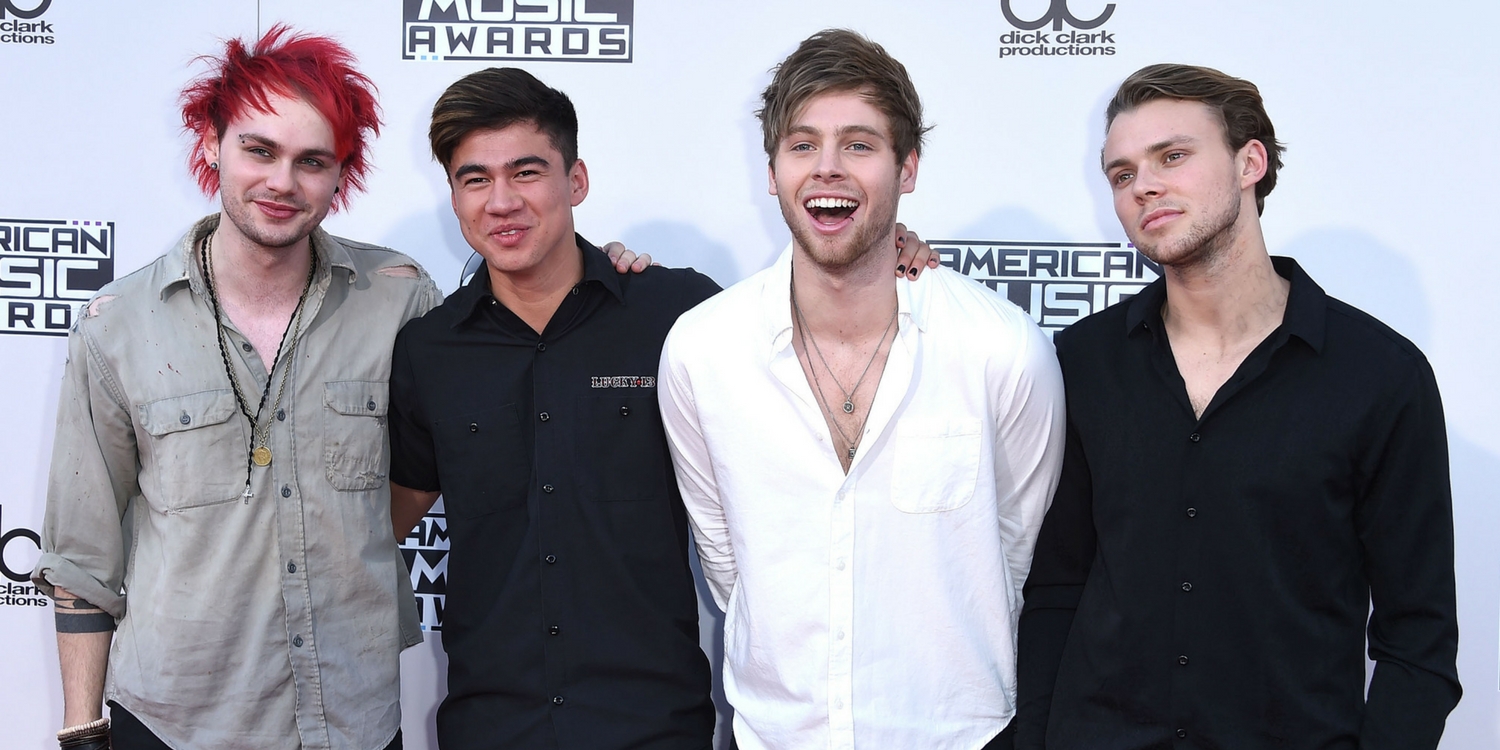 Alright, as the young woman who knows the newest music and follows any new band around, I’ll be honest, I was a very late fan to 5 Seconds of Summer. I blame this on the fact that I’m 26, and well…their oldest member is 22. However, it didn’t take long for “She Looks So Perfect” to hit my local radio and with those catchy hooks and clever lyrics, I was instantly sold. 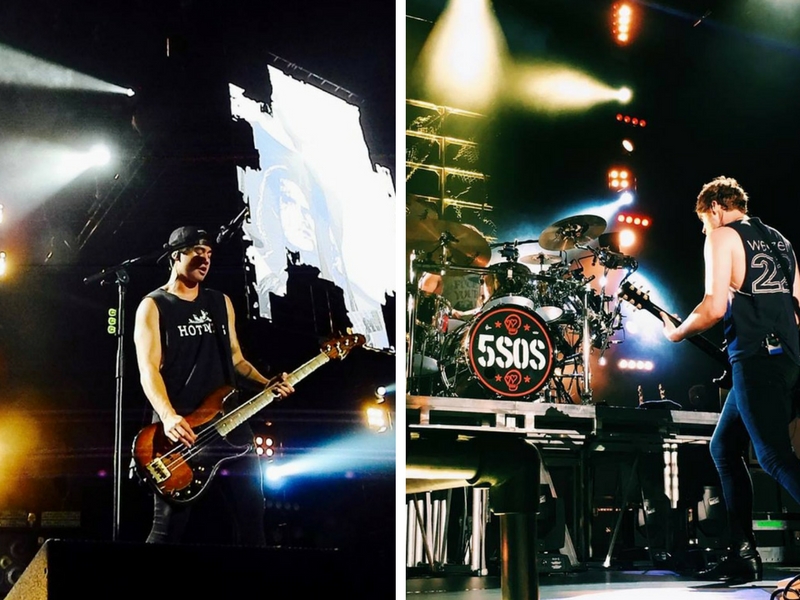 About 8 months ago, the punk-rock band was interviewed by one of the biggest publications in music, Rolling Stone. For all fans, we were thrilled. The boys were finally getting noticed, but was this the press they actually wanted? Few interviews make me cringe, but this one made me pretty uncomfortable. They detailed their sex lives and partying. I’m very familiar with the phrase “boys will be boys,” but I (and the fandom) have so much more respect for these four mates than what Rolling Stone gave them credit for. 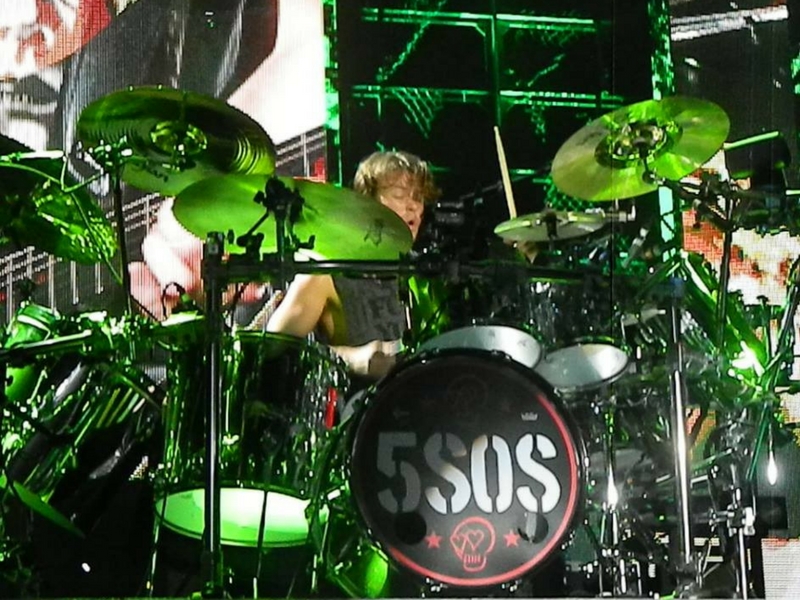 Their music and personalities have done so much more for their fans, and I’m not even sure if they realize it. Just last fall both Michael and Ashton opened up to the public about their battle with depression and anxiety. Both of them disclosed their mental health struggles. That openness shines a new light not only on them as individuals but as a band. 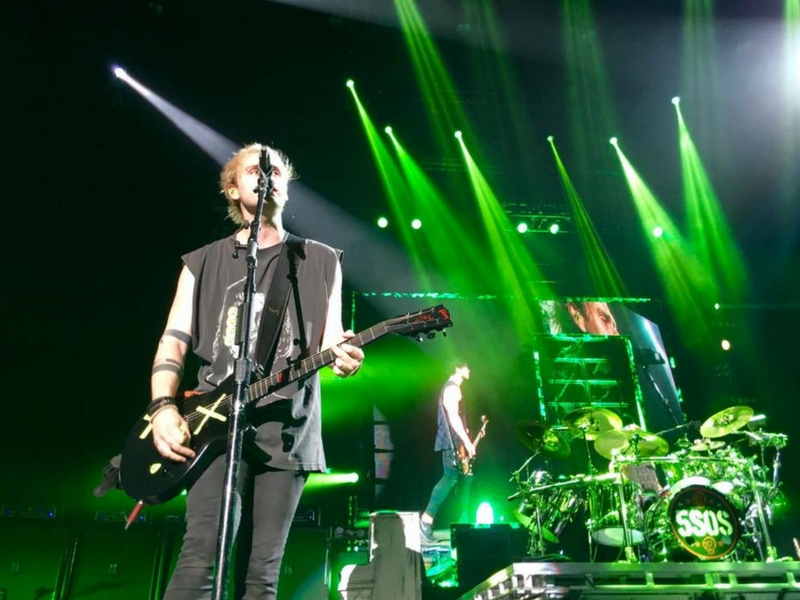 I was able to attend their Sounds Live Feels Live show in Atlanta in July. Before the band performed “Jet Black Heart,” Michael gave a speech about loving each other in the messed up world we live in. Halfway through, he stopped when his eyes started filling with tears. I’ve always appreciated these guys, but it was in this instance I realized they were much more than a band.

Having met a few fans at the show and reading multiple posts on twitter and tumblr, it’s amazing to see what these four boys have done for the 5SOS community. They really have saved them and helped them get through their roughest years. Seeing your role models go through the same struggle that you are is a new form of acceptance. That’s the beauty of the 5SOS fam, the ability to see your role models going through the same thing you are and have your back no matter what.

Get your tickets for their tour.
And watch their new video for Girls Talk Boys.

Your clicks and purchases help support The New Nine! Check out our affiliate disclosure.