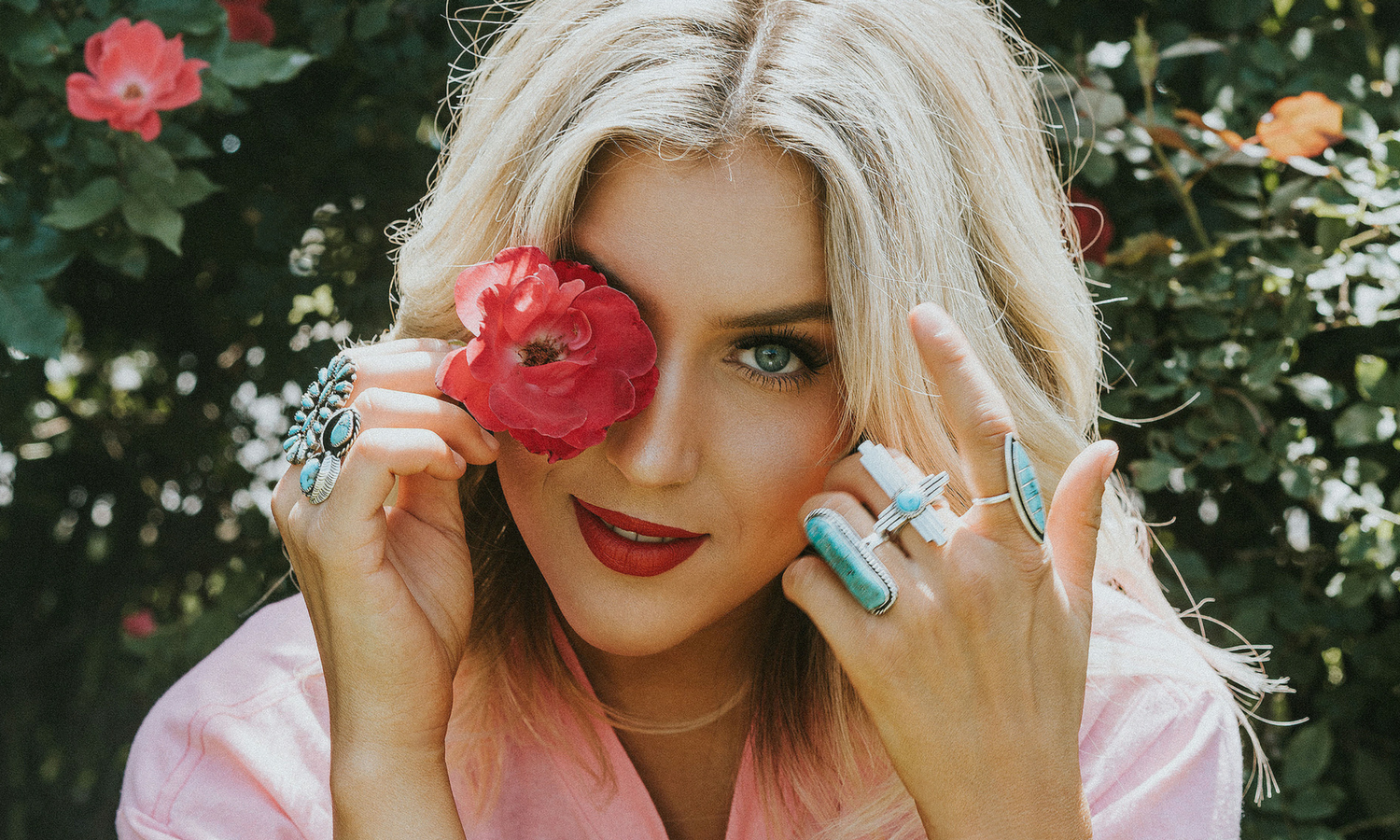 As someone who grew up in the south, country music has never been my preferred genre, so when I opened my inbox to a song from new and upcoming artist, Alex Stern, I was pleasantly surprised with the sound coming out of my speakers. Alex is the voice country music has been missing. It’s raw and authentic and she is very true to herself.

Stern tells me “Dreamin” is perhaps the most personal song she’s released so far. “When I wrote this with Matt, we were both dealing with the end of relationships, so the song came together really naturally.” As someone who’s had their fair share of failed relationships and regrets, the song instantly resonated with me.

“As the artist, it was important for me to use the song as a way to connect with my listeners who might have been through the same situation,” Stern says. “Truthfully, the lyrics are the words I wish I would’ve had the chance to say to the person I had ended things with. Writing this song gave me the closure I needed by giving me an outlet to express the emotions I had bottled up.”

She credits a lot of her songwriting success to her parents and making a cross-country move. “I feel very grateful looking back on moving to Nashville because my parents were and are still so supportive,” she says.

“When I left New Mexico, I felt empowered because I knew I was making a choice that would allow me to follow my heart and take my career to the next level. I’m close to my parents and it’s hard being away from them. They’re the foundation of who I am, my biggest encouragers and I wouldn’t be able to chase my dreams without them.”

“My favorite part of the process and sometimes the most challenging is taking an experience I’ve had in real life and trying my best to tell the story in the most authentic, honest and genuine way possible so when somebody listens to my song they are also able to relate it directly to their experience,” Stern tells me.

She explains that a huge part of her identity as a writer and artist is to tell stories in the most honest way she can. “Nashville made me fall in love with songwriting immediately and the craftsmanship of true storytelling in a song. When I co-produced “Dreamin” I was encouraged to be unafraid of new songs and trust the song to create its own vibe. The most important part for me was to capture the emotion behind it instead of putting it in a stylistic box.”

“My approach is to be able to mix both pop and country elements. It adds my love of telling a story and adding production that inspires me to uninhibitedly welcome listeners to take a walk in my shoes when they listen to the song. I’ve found that the songs I’m most proud of and the ones that people relate to the most are the one that come from a place of genuine inspiration, not trying to force anything.”

Check out “Dreamin” now because you’re going to want to say you were one of her first fans when she begins making appearances this year.