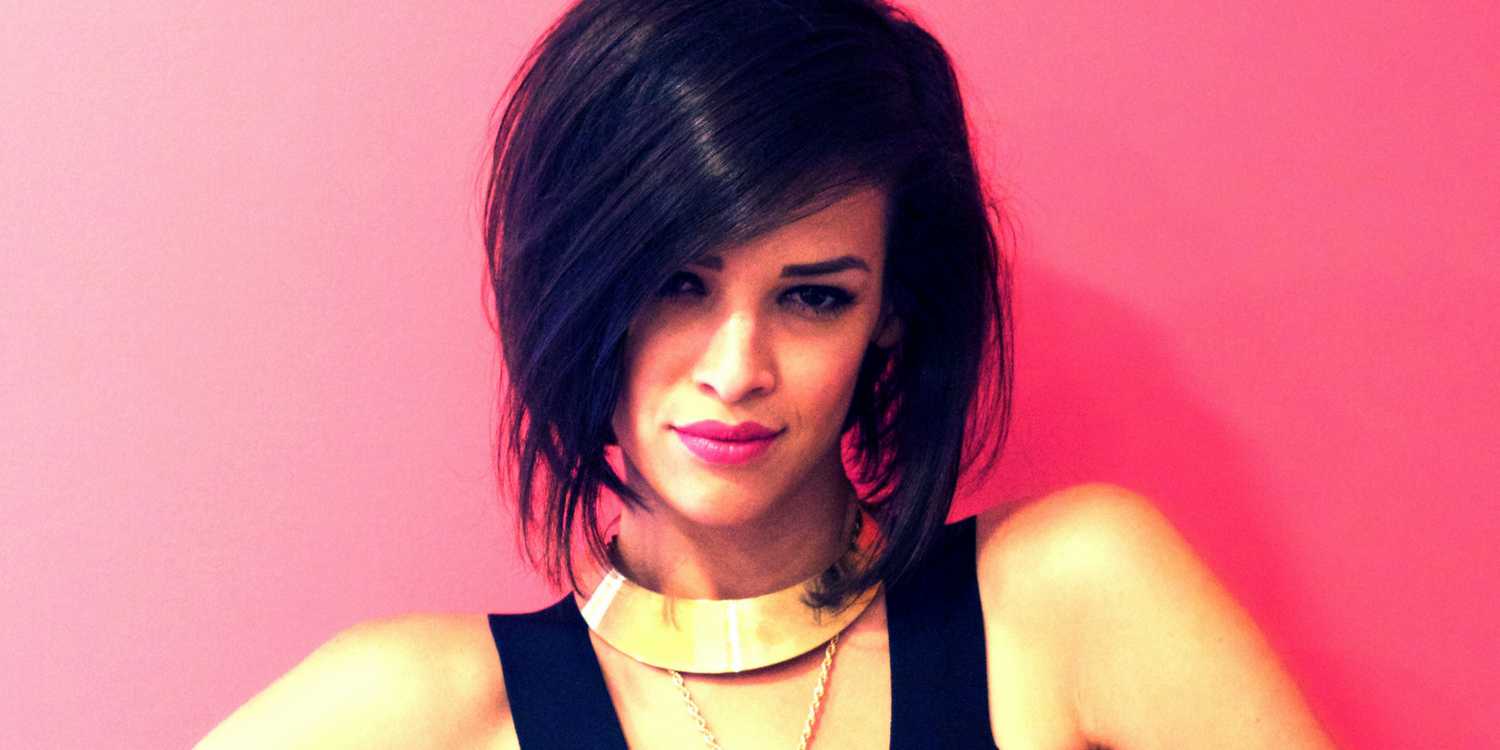 “It’s exciting every single time. It never gets old.” Erin beams when I ask her about hearing her song everywhere, she says, “I get texts from friends and family. It’s fun to see how excited people get when they hear it. It can be a few seconds and I still get messages about it. I always look up songs I hear in shows so it makes me very happy that people are doing the with my song.”

Erin has been singing forever. Once she graduated high school she started looking for gigs. She auditioned for girl groups, singers, songwriters, anything she could. She ended up meeting a producer that she clicked with. After so many auditions it just felt like fate. She started recording music he had written but when he couldn’t figure out how to make a song work he sent it her way and told her to work on it. She went from tweaking lyrics, to working on melodies, to doing full songs. She ended up meeting a manager who loved what she was doing and the rest is history.

Erin says the people that you work with make everything. It’s important to build relationships and work with a lot of people. It helps shape your sound and allows you to develop your style.

She says, “The thing with music is you’re constantly working with new people so it’s kind of hard to stick with one person. I’ve been writing with an endless list of people. You have a couple of close people that you know you get great stuff with. It’s a lot of meeting new people and working on new stuff with a bunch of different genres to figure out where you fit in.”

At this point Erin has only released singles, but that’s what her plan is. She says that giving people an album is just too much to digest right off the bat.

She adds, “The internet makes it so easy to just listen to whatever songs you want. You don’t have to buy a whole album, so it’s made it hard for people to be interested in albums. Especially when you’re still an unknown, giving people an album is a lot. If you can get them with one song, then you put an album out.”

As for music, she’s highly inspired by strong pop divas. Especially the ones she grew up with like Gwen Stefani and Nelly Furtado.

She notes, “It’s cool women who aren’t messing around, they know what they want, and they’re going out and getting it. They make other girls feel confident about themselves. That’s a really powerful thing about music. That’s who I look up to.”

Now that she has a hit single she has to keep that momentum moving, and that’s one of the more difficult parts, even after you’ve had a break, you can’t just coast.

She says, “It’s a little scarier when things are going well because you have to keep it going. You have to push yourself to write a better song, so much is happening with the single. It all comes down to working on stuff you’re excited about and hoping people are as excited as you are.”

As for her best advice for other women trying to push their way into the industry she says just never give up.

“It can be such a…maybe soul-crushing is a little much…but you work so hard, you have to put out music you’re excited about, and you have to believe in yourself. It can be a frustrating business and you can feel so down about so much and you get so many no’s before you get one yes and it’s important to keep trying.”

Erin is set to perform at the Radio Disney Awards on April 29th!

Follow her on Spotify for updates and watch her perform her hit song.