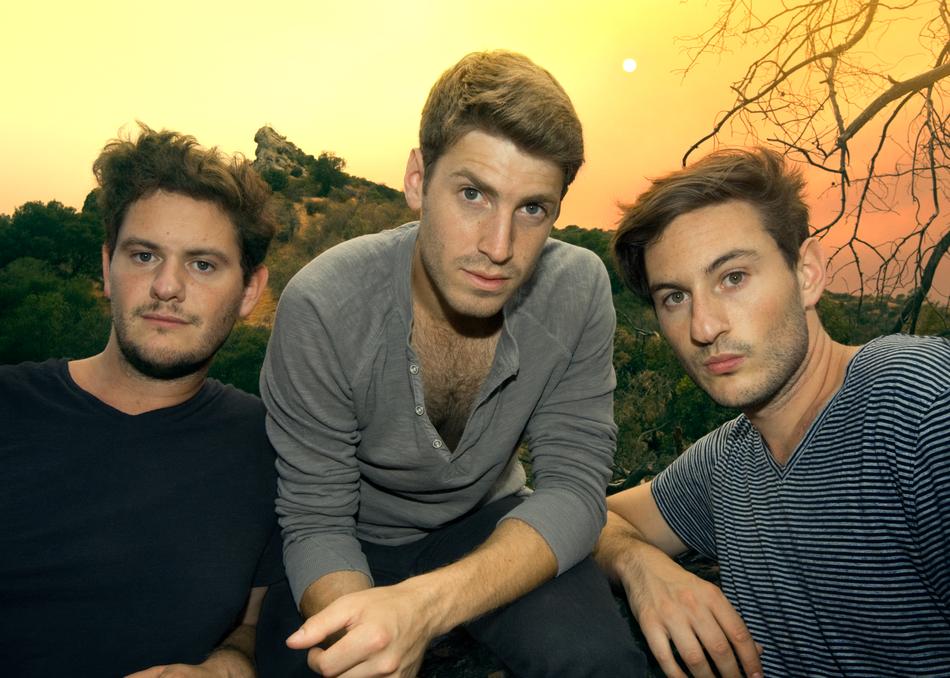 FOXTRAX delivered during the last day of SXSW. It was the Whole Foods show which is one of the best events because there’s food, and it’s all ages so you get a whole different crowd.

Even though it was the last day, the band was in high spirits coming off their energetic set. They said, “You walk around eight miles a day and going out and chatting with people to go out to shows. Everyone here is in an amazing band. It’s like what you think bands used to do.”

That’s right, the bands of SXSW just chat on the street to get new ears on their music. They added, “SXSW is the great equalizer, if you’re playing good music people will find you.”

One of the sweetest moments of the show was when a group of kids came to dance near the stage and the band played along. They said, “We play for the room, here we can be crazy and jump around you can dance with kids that wear those big airplane headphones. Some of the venues you have to be more delicate there are so many different venues.”

We first talked to FOXTRAX last summer but a lot has changed since then. They’ve grown so much as a band and it shows in their performance. They said, “We’ve become more mature as a band and our music is better, we sound better. We took a lot of time to tweak things in our set to make it better and we’re tighter and more fun now.”

They released their new song “Lonely Man On The Island” and it’s been climbing up on the streaming charts, but the band says the most important thing is to keep playing shows and play their songs to new audiences.

They said, “We meet a lot of bands just starting out and they’re just working on songs but the only way you get good as a band is going and playing shows. Don’t be afraid to play for three people and bring it. Every big band has done that and brought it. We had shows in the beginning where you sing to those people and see it as an opportunity to gain those fans. If it was easy everyone would do it.”