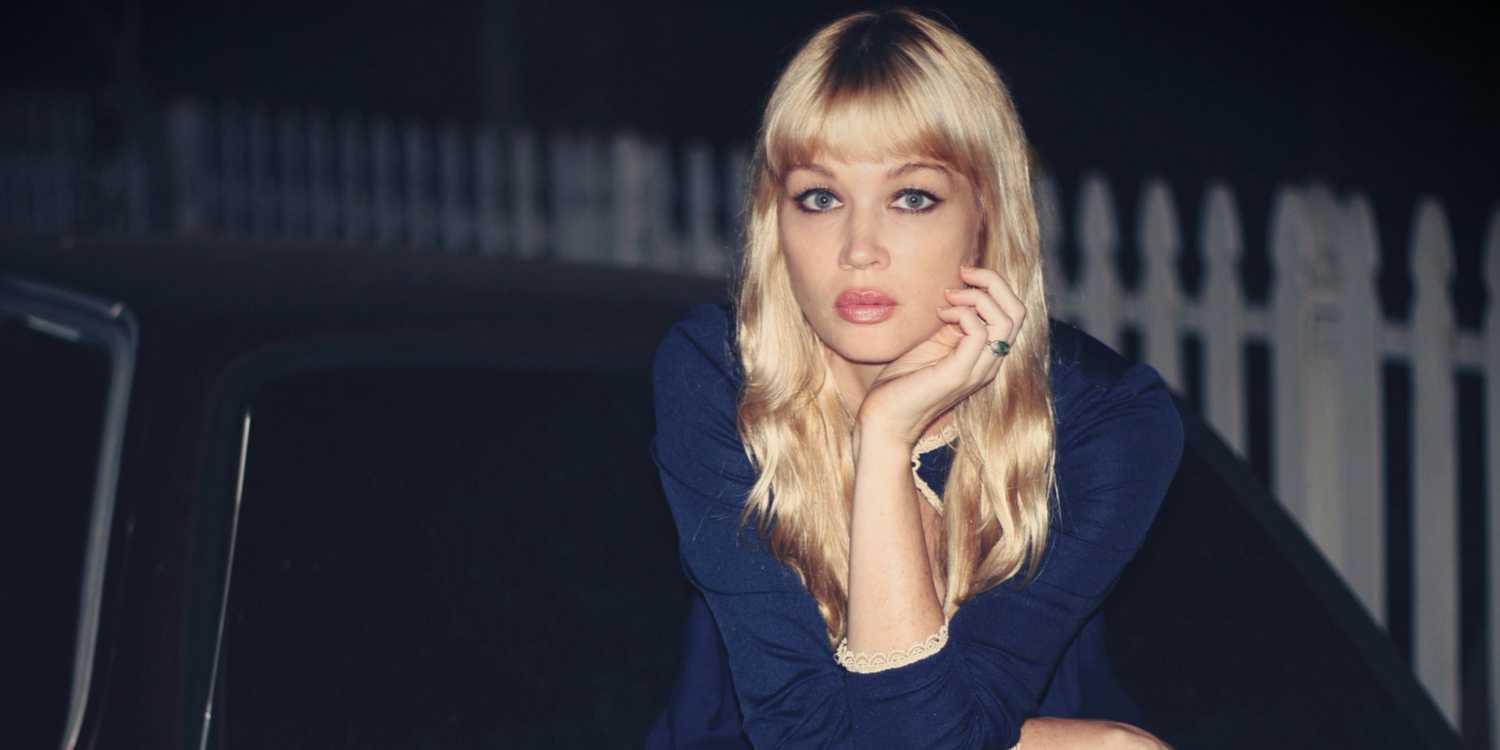 If you’re an avid teen drama series fanatic, chances are you’ve heard Cat Pierce’s sultry voice on more than one instance. Being apart of the Pretty Little Liars fandom, I hear Pierce at least once a week. The show’s theme song, “Secret,” was recorded by she and her sister Allison. She and her sister Allison were both apart of The Pierces but recently CAT has decided to go solo.

The sisters were together for about 15 years creating, writing, and performing. CAT tells me she and her sister have been wanting to do solo work for quite some time. “We loved working together but we both had the urge to express ourselves on our own. This just felt like the natural time to do it.”

CAT says she’s gotten more comfortable in her skin these days and that’s helped translated to her sound. Her new song, “You Belong to Me” hits the emotions you get when you enter a new relationship. She says, “It’s that feeling of wanting someone so much that you want to possess them.” Pierce tells me there’s a bit of madness that comes with new love that can be fun to live in for a little while. She adds, “Especially when the other person feels the same way about you.”

Having being in the business for quite a while, she knows she has to constantly evolve her sound while setting her solo work apart from that of her and her sister’s. She says, “It was definitely a process to find a sound for the record.” CAT notes they did a lot of experimenting.

CAT tells me they pulled from many different sources of inspiration – music from the past and any sound that they found interesting that is happening right now. She adds, “We didn’t want to limit ourselves in any way. It was just about trying things and seeing what felt right.”

If “You Belong to Me” is even a snippet of what we can expect from CAT, I think it’s safe to say her solo album is going to be addicting.