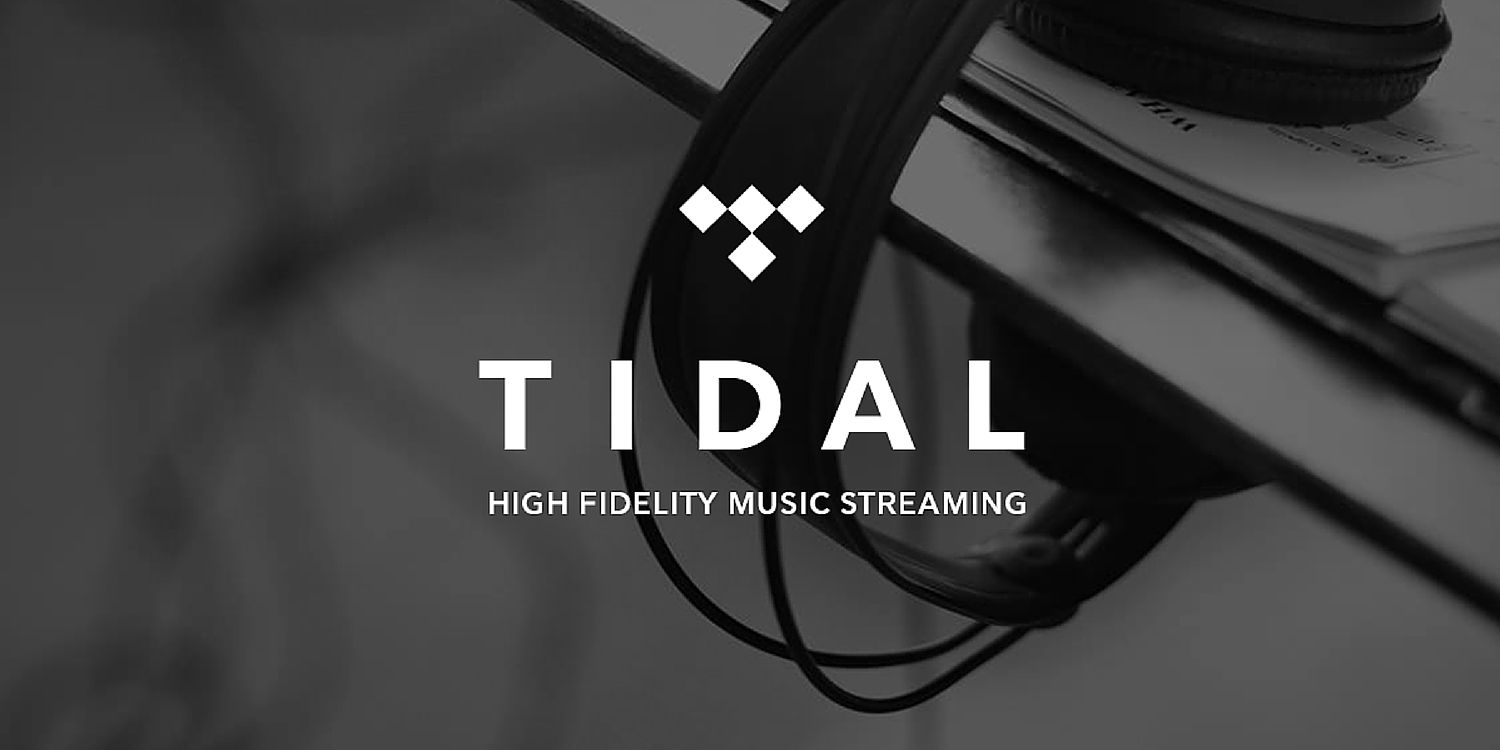 Tidal is a music aficionado’s dream.

It isn’t a competitor to Spotify or Apple music. It’s a completely different entity. Tidal is artist-curated not a computer algorithm. So instead of seeing a broad range of music you’ll find Beyonce’s Festival Favorites or a catalog of artists from Third Man Records.

New Artists
By no means is Tidal just Jay- Z all the time, Tidal Rising puts a spotlight on new, emerging artists and helps them break into the mainstream. The Tidal Discovery program helps listeners discover new artists through monthly playlists and there have been talks of a series of Discovery concerts.

Full Coverage
Tidal allows you to see almost every major festival and performance from your phone. We all wish we could go to every festival but unless you’re super rich and have all the vacation time in the world, it’s probably not going to happen. Same with the countless live performances, full concerts, and backstage interviews that Tidal gives us. It’s like seeing a live concert everyday but for only $10 dollars a month. They have an editorial team delivering album reviews and interviews across all genres. So there’s really no lack of content.

Little personal story: When Jack White announced he was taking some time off after his show in Coachella, I freaked out. Then he said he would do a couple of states with acoustic sets and I almost tried to go to one, but it was near impossible. Thankfully when I looked on Tidal they broadcasted his final acoustic show in Fargo, North Dakota.

Exclusivity
Where Tidal really shines is in its exclusivity. Prince’s new album will only be released on Tidal. Rihanna’s video for BBHMM was released to a party of Tidal listeners. The Dead Weather invited people to listening parties for their new album. The line-up of the Tidal co-founders is the equivalent of the musical Avengers. If you can imagine them all having exclusive parties and first listens you get to a level that Spotify can’t.

Problems
Tidal can seem limited. They don’t have every festival performance and exclusive releases for every artist, but it’s a good start. If this app gets bigger and more artists get on board I can imagine even more content being added.