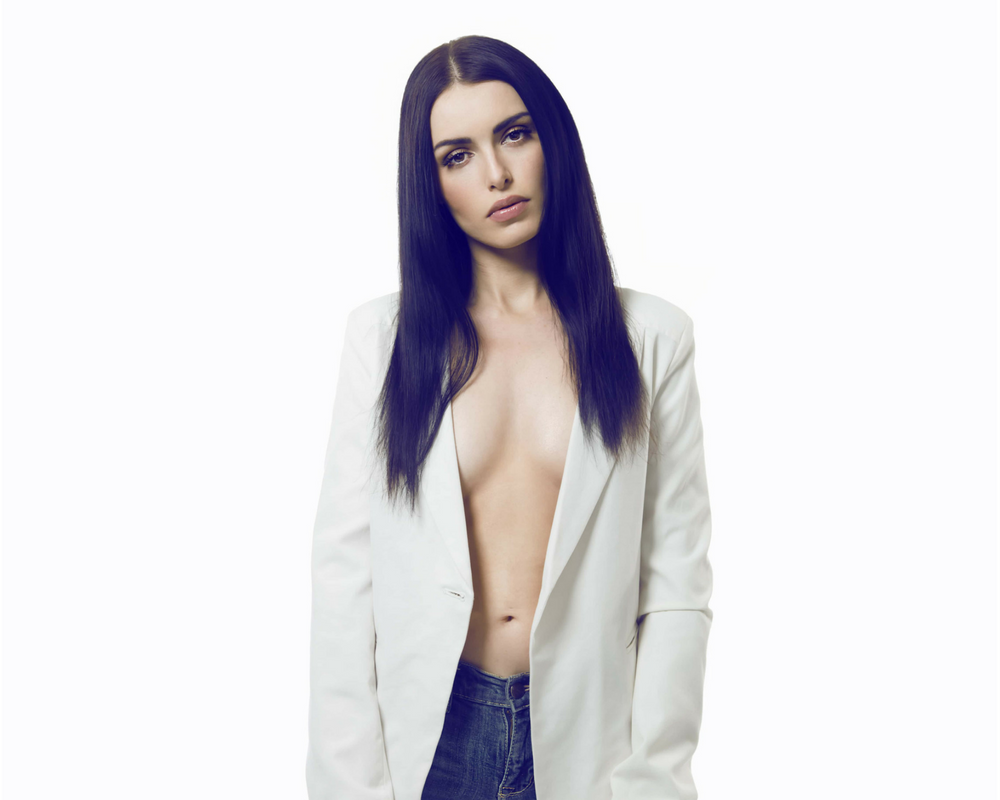 Ella Knox is fearless. She released her empowering song "Revolution" about being bullied and pulling yourself back up after being knocked down. We talked to her about what has been inspiring her lately and the meaning behind her music.

You recently released “Revolution;” congratulations! I understand it’s pretty meaningful song for you. Can you tell me about that feeling of empowerment and how it spurred into writing a song?

Ella: I think you just get bullied enough, rejected or put down enough in life that you hit a point where you're ready to stand up for yourself... and to do it in an artistic way was really the only way I could express how I felt.

You also just released a video for the song. How did you come up with the concept for the video?

Ella: I was having coffee early one morning and I thought how could I relate this piece to everyone’s story or hardship, and it all fell into place because of the state our world is in today.

What is the writing process like for you? How do you know when something you’ve written is right for a single?

Ella: I don't. I don't ever really know... I'll usually dive really deep into how I am feeling about a situation and put it on paper. Then I will go to my friends like, "Uhh hey guys, what do you think of this?!"

How has your sound progressed over the years?

Ella: I guess it's gotten a little bit more serious, but then again there is some fun stuff coming. Still pop/rock elements, but now with more hip hop and dance vibes.

I know you actually moved to California by yourself when you were going through some hard times personally. How were you able to channel that into songs and your writing? Has living in California influenced your sound, as well?

Ella: Definitely. California is full of incredible music, and I've really just taken how I truly feel and have been able to release a lot of pain or life lessons within the music.

What’s next for you? Do you have any plans for your next single or potentially an EP?

Ella: I do have plans for another single, and I have a dance song coming out with a DJ friend of mine as well. Other than that just looking forward to playing more shows, making amazing memories with fans and continuing writing music.

What is your proudest moment as a musician thus far?

Ella: The best is yet to come I believe!

What do you want to say to your fans?

Ella: I efffinngggg love you guys. Thank you guys for singing with me xo.