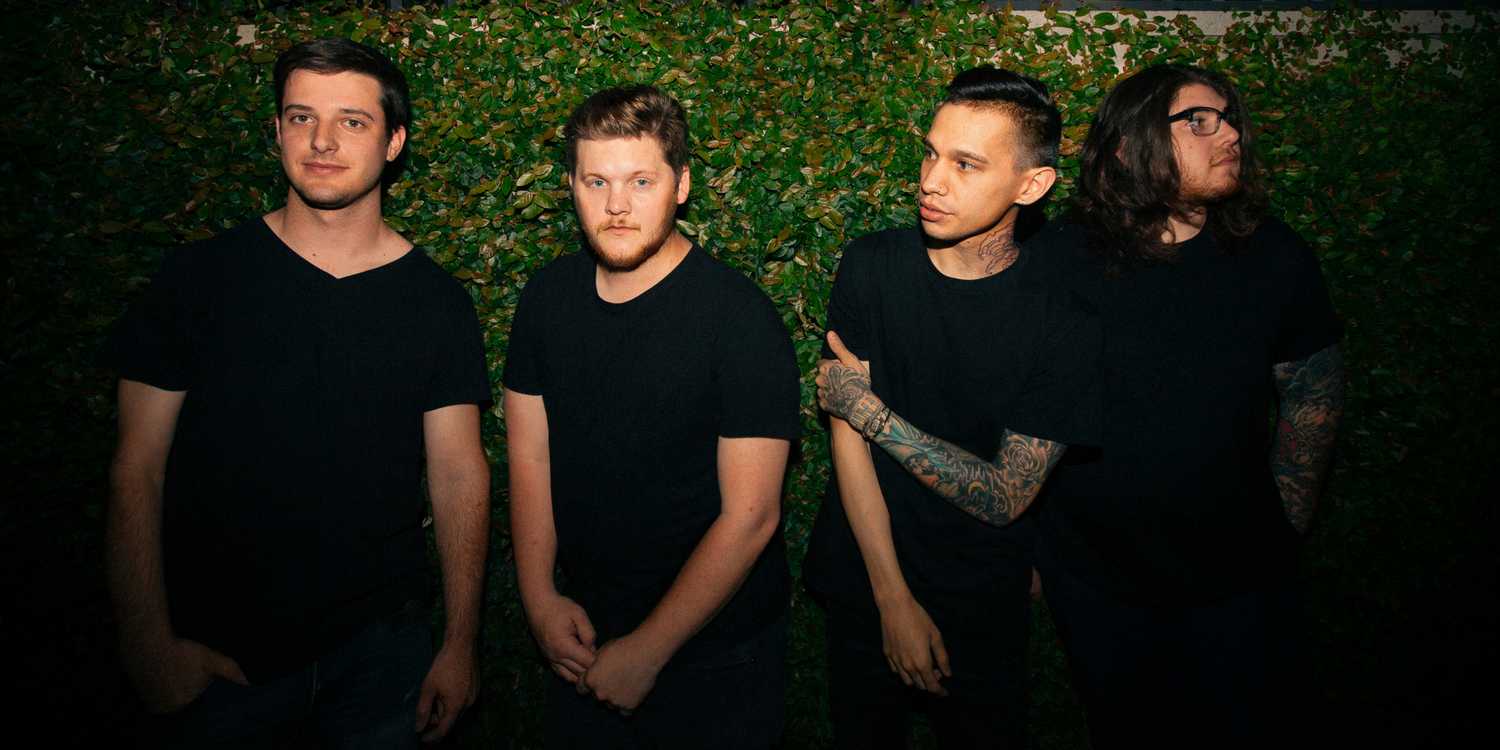 Back in May, I had a friend send me “Pls Rspnd” from a band called Hotel Apache. As I told Jared on the phone, I couldn’t believe I had never heard of them. Ryan’s sweet vocals were addicting and I was immediately hooked. With pop music constantly changing these days, it’s hard to find a genuine sound, but these guys seem to have that part covered.

The group is made up of Jared Ramos (drums), Ryan Garcia (vocals/guitar), Steven Darling (guitar/keys), and Casey White (bass). I spoke with the band for roughly 28 minutes or so but even then, I could tell the group had a strong chemistry. Originally, Jared, Steven, and Casey were all involved in a group project. They brought on Ryan for a bit of songwriting and then everything fell into place.

Before joining the group, Garcia worked on hip hop and R&B projects, but his writing came so effortlessly, he knew he had to jump in. He wrote their single, “Cigarettes” in just three hours. They’ve released three additional singles since then and although it’s only been seven months, they aren’t finished. They’re constantly getting asked to release a new album on twitter every day, so get ready because it’s coming in 2017.

While they haven’t performed live for anyone yet, they have a good reason. “Everything is taking off and it’s what’s supposed to happen, but now it’s finding out what we want to do as musicians. We want to make a piece of art that’s timeless.”

Something I can definitely respect. Good music takes time. Why rush perfection?

Also, Powerade, if you’re listening, I hear the guys would love a sponsorship and really need that Mountain Berry.