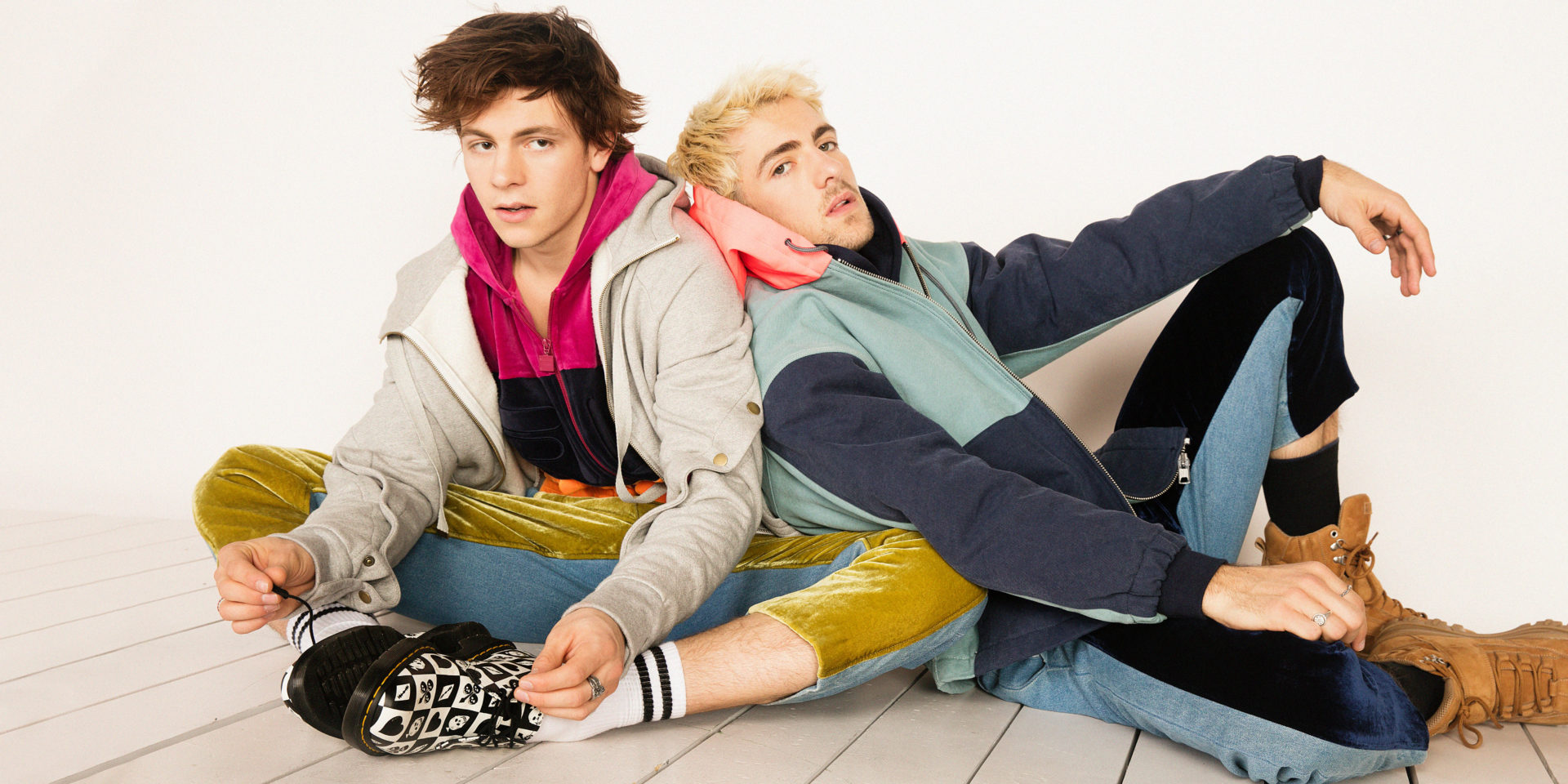 “Ross and I are the type of people that always want more in life.” This is the first thing Rocky Lynch shares with me when I talked to him about his new project with brother and bandmate, Ross Lynch. The Driver Era has been making waves with their new song “Preacher Man.”

“We chose “Preacher Man" because it’s one of those songs that grabs you immediately once you hit play. This is the kind of song you spend extensive nights in the studio searching for.  We believed that this song had the potential to launch the band and it is doing exactly that,” says Rocky.

With R5’s last album released last year, The Driver Era still has a sense of familiarity. Rocky says, “With every song, with every night out, with every person I meet I’m just looking for that thing that makes me feel. We want our band to do that for people. We want the songs, the shows, the videos to be at such a level that you consistently need more.”

Wanting more, is exactly what I want. After listening to their single, I’m anticipating the next. Rocky tells me they plan to release “Afterglow” in the coming months. He explains, “It was another love story I had with lots of cheap rum and a late night on the beach where I fell fast but our time together was short. I’m convinced I’ve only been in love for one night at a time.”

“Intermittent Love. Maybe that’s the next song we write.”

“There’s a demo currently sitting in a folder on my computer that may somehow get hacked and leaked,” Rocky tells me. “The song is a rare combination where Ross wrote every lyric while I focused solely on the music. Ross sings of watching life fade away slowly. A Melancholy Dream.”

I’m a true crime fanatic so I had to ask Ross about his role in My Friend Dahmer. Ross says, ​”It was an experience for sure.” He tells me, “We filmed in Akron Ohio, which although beautiful, there is not much to do. It helped sustain the mood though. There were times of cheeriness, but most days ended in long showers to decompress after a long work day. After filming I noticed myself being a little antisocial, and that was different. The whole process was a good lesson on the power of thought. “

If you haven’t heard already, Ross is the new Harvey Kinkle on Netflix’s Sabrina. Ross kept pretty mum on the details, though as filming just started. He says, “I'm really really excited for Sabrina, but unfortunately right now i can't say anything other than it's gonna be dope and I love the cast.”

Because both Rocky and Ross have spent so much time in the limelight, their fans know them like the back of the hands. Rocky explains this next phase to me. He confidently says, “A lot of people were skeptical early on if this was the right move. If R5 should vacation, if this was the right time and how we should go about this whole change. People were very worried at times leading up to the unveil, but Ross and I never were.”

“When we finally announced The Driver Era to the world there was a couple days were a lot of crazy things were happening all at once and that was the only time where we stepped back and asked ourselves "did we do this right?".  We disconnected from the online world for a couple days and drove to Malibu to gather our thoughts and be certain on the idea of TDE. This was a big chance that we decided to take and so far it’s paying off in ways that we never thought possible,” exclaims Ross.

While we do still have to wait on new music, you should join in on the buzz now and listen to “Preacher Man” because I guarantee it’ll be on your summer playlists.