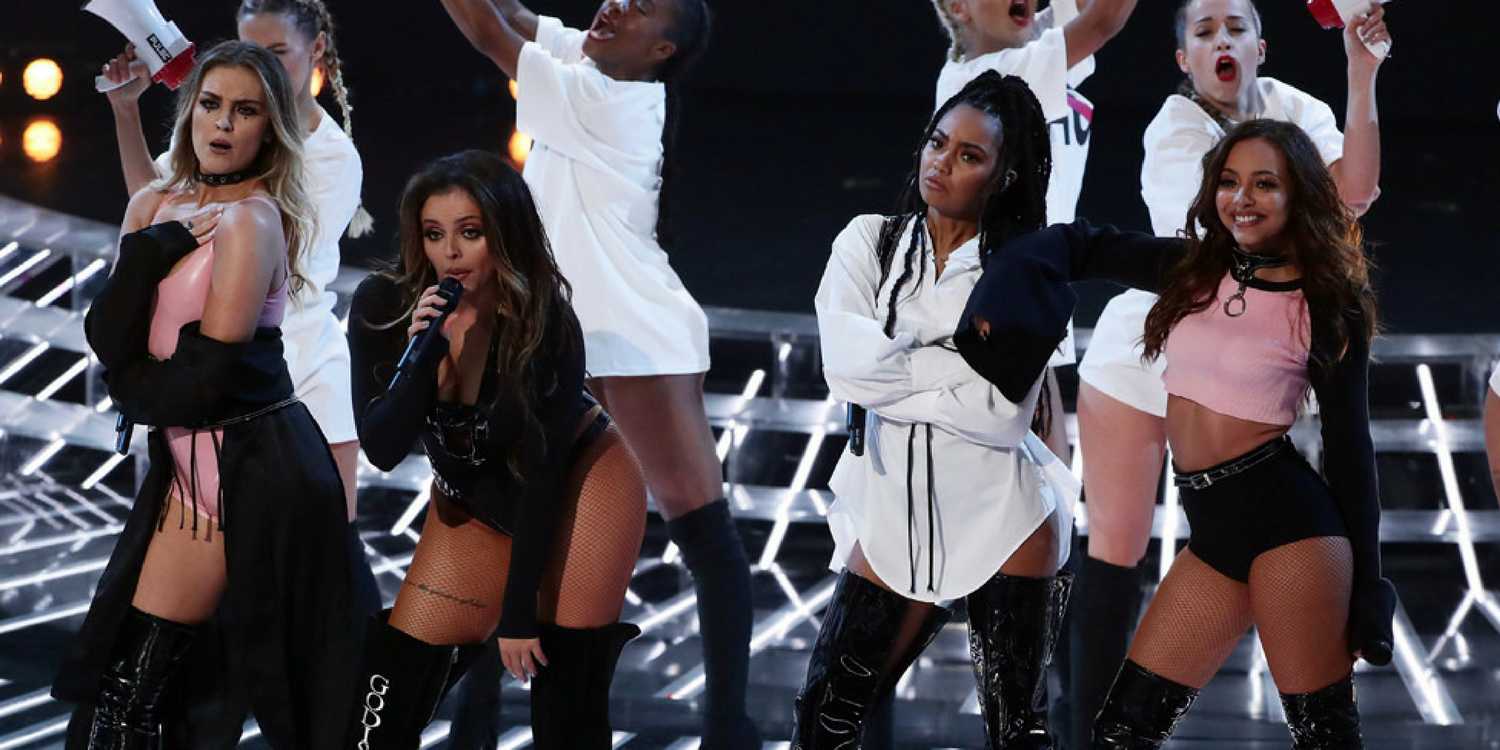 This week when I saw Little Mix trending on Facebook I assumed it was about Perrie Edwards slamming Zayn in their new song “Shout Out To My Ex”. A song the whole girl-gang of New Nine contributors was excited to hear. We all have our mixed opinions on Zayn. I was shocked and confused when instead they were trending because of their outfits. The Mirror, is not a reputable journalism source, they mostly write trash articles about trashy things, but having the power to make an article trend is nothing to shake your head out. Just so you don’t give them the benefit of your link clicks, I’ll quote them for you.

“As the girls took to the stage audience members didn’t know where to look as long legs, groins and buttocks were flashed on display for everyone to see.”

“It seemed that the theme for the girls was less is more, as they danced, gyrated and strutted across the stage in barely any clothing.”

“While over the knee boots was the one item they all rocked, thighs and bums on show was the other thing they all had in common.”

Their outfits were definitely a little more showy, but when have leotards and boots NOT been a popstar staple? We watch Beyonce and Rihanna dress like this all the time and they SLAY. Honestly, I thought they looked fierce. They were taking down ex-boyfriends, they looked good doing it, and I’ve probably seen similar outfits when I’m out on Saturday night.

One thing we have to question when we read these headlines is would they react the same way if this was a boy band? The answer is no, how many times have we seen male rockstars shirtless and gyrating? MILLIONS of time, and it’s great, it’s amazing, keep doing you. Then when a girl pop group does this we immediately go “strippers and prostitutes”, that is unacceptable. How many times do we say this, women dress for women. Women can also dress however they want. We don’t need permission to wear a certain outfit. 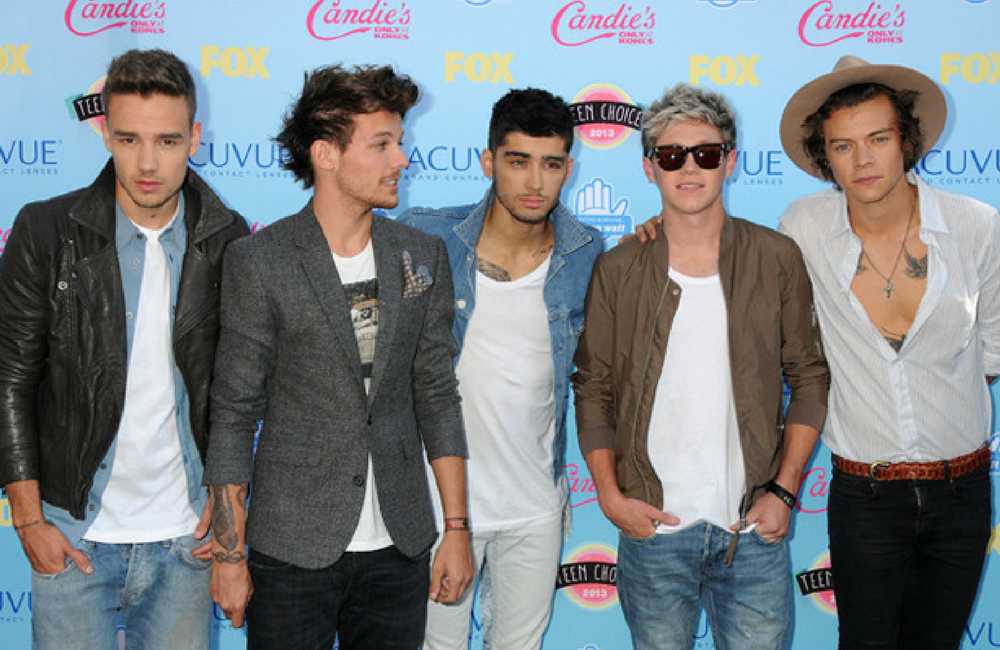 “While legs and bums were something the band shared in coming, Harry Styles was the most distracting with his display of cleavage.” 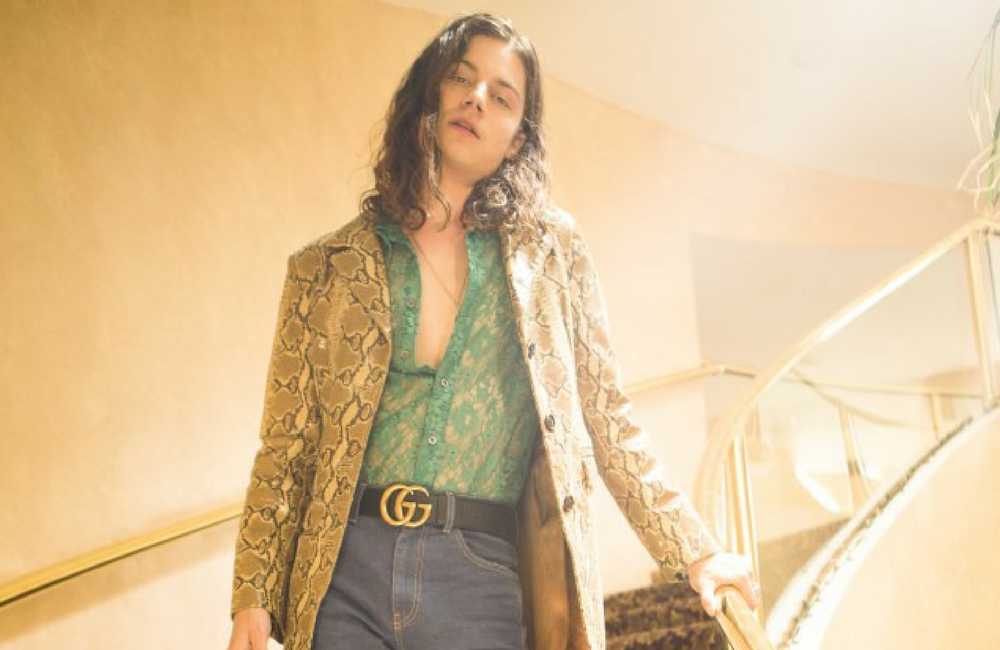 “Garrett Borns wore a see-through shirt and skin tight pants as he gyrated through his entire performance.” 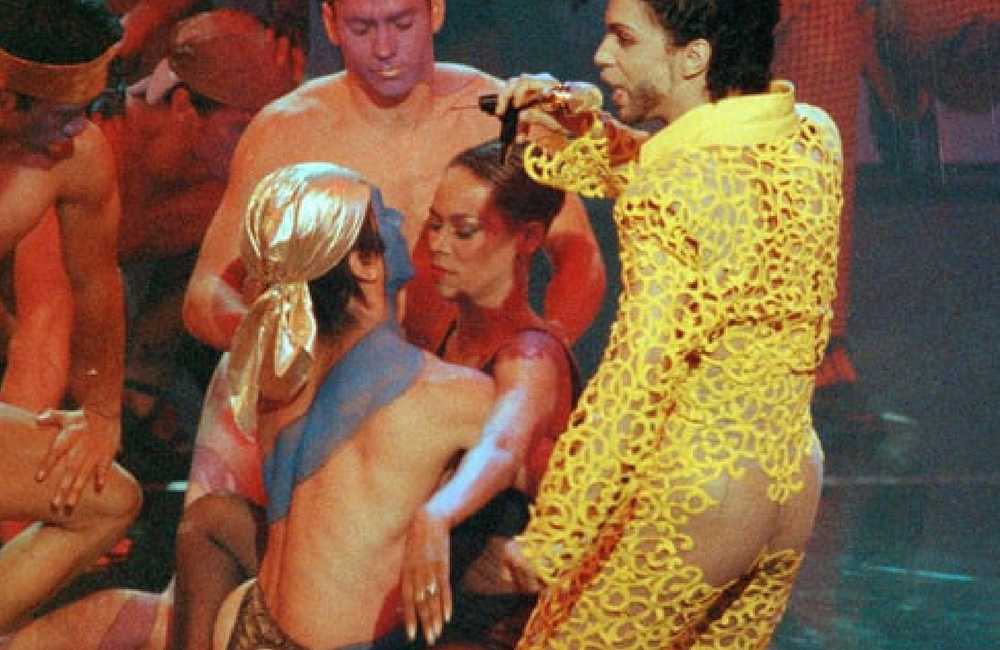 “Prince looked like a prostitute as he flashed his buttocks on display for everyone to see.”