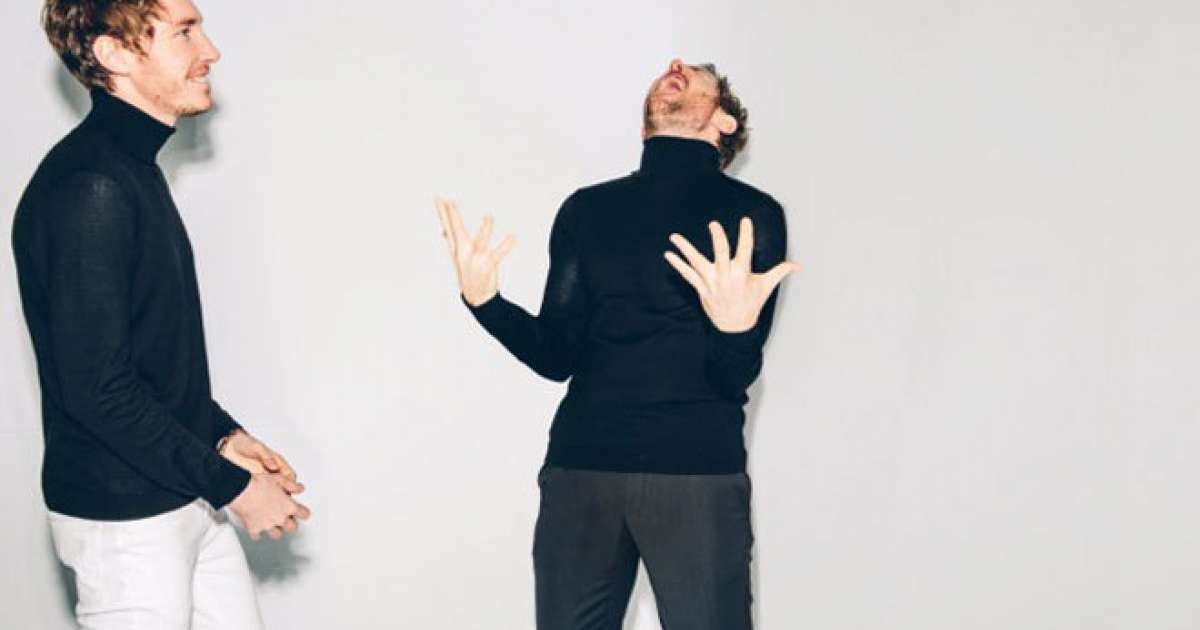 Fenech-Soler was performing on the same night as “the xx” at ACL Live, so you can imagine this was a tough show, but 3TEN is one of my favorite venues in Austin right now. After a killer start with Knox Hamilton, we were ready. I’ve been listening to ‘Zilla’ almost on loop all day to prep and couldn’t get enough of the synth pop jams that show promise of fun. and Phoenix.

Fenech-Soler released “Zilla” earlier this year and it was a bold new chapter for them. The band is now a do of two brothers, and their personality is all over this album. You can definitely taste the disco and soul flavor mixed with the classic harmonies and blending with an unabashed love for pop. Their music is vibrant and unfiltered with happiness.

Ben Duffy is incredibly entertaining, his energy is undeniable. This is some synth heavy electric music. They’re coming off their hook-filled album “Zilla” that breathed new life into the duo.

Starting with the smooth and mellow “Night Time TV” that has this beautiful build into a dreamy drop in the chorus. “On Top” has to be one of the best low-key dancing songs.

“Stop and Stare” practically put them on the radar and the song performed live is second nature to them. There is a really steady electronic build to this song, this is definitely one of the stronger electronic songs.

They closed out with “In Our Blood” and overall I had a wonderful time dancing with strangers. I would definitely add them to any and all of your summer pool party mixes. They kept that energy up the entire set and I was hooked.