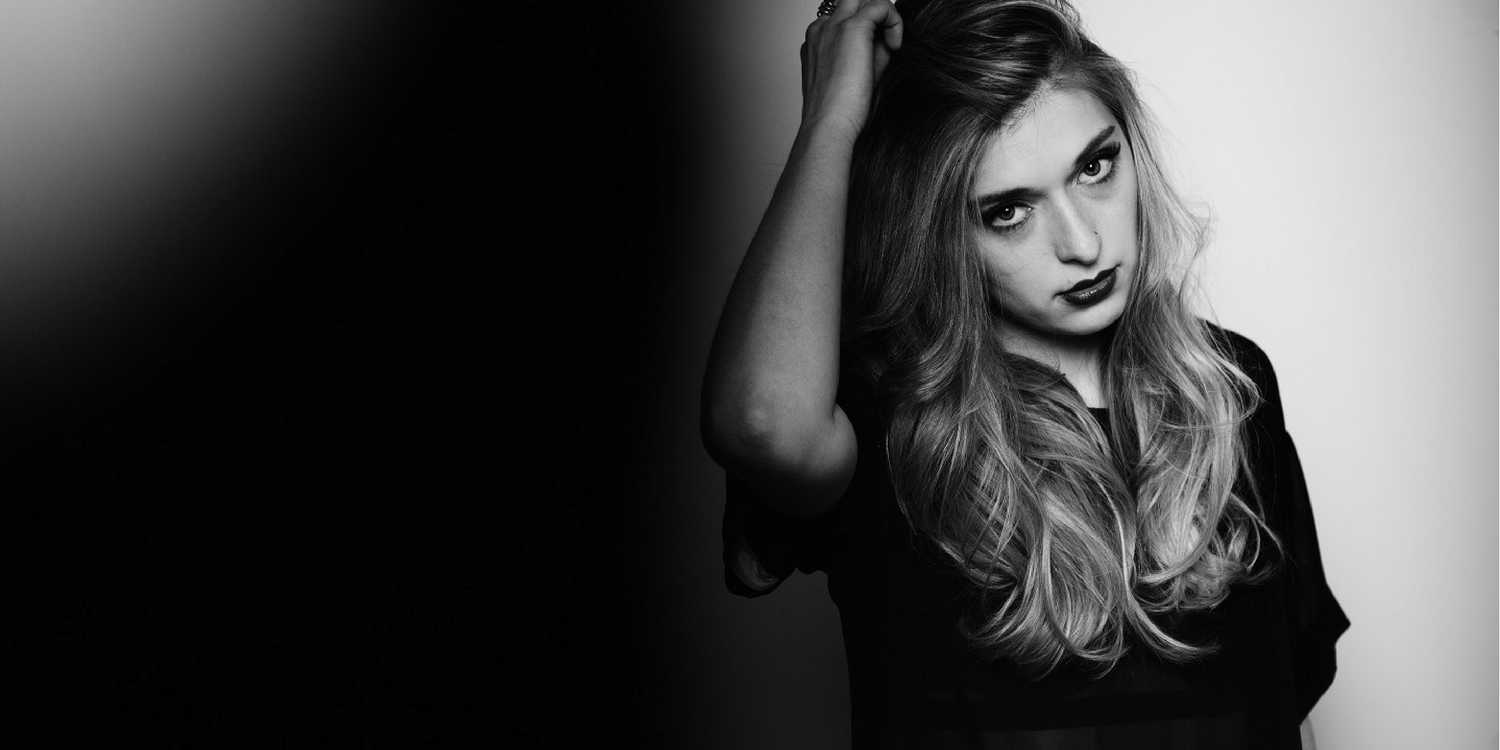 You may recognize the name Verite as a recent addition to your Spotify “Discover” playlist with her cover of The 1975’s “Somebody Else,” or you may not recognize the name at all – but, rest assured, it is soon likely to be a name you won’t forget.

When I first heard Verite all I could think about was how her emotions, her lyrics, resonated with me. In her song “Underdressed,” she takes these personal experiences and channels them into something almost universally relatable.

“I think “Underdressed” is really not like about having sex like it’s so commonly interpreted – I think it’s more so this idea that you need company,” she says. “And I think when you’re alone or you’re feeling lonely, this idea that like you can’t turn away the idea of like just being next to somebody or having somebody to kind of go to and turn to. And the internal struggle of whether or not that’s a good thing or a bad thing or it’s appropriate or whatever you want to put on it.”

Releasing her first EP in 2014 and one a year since, singer-songwriter Verite has managed to grow and gain more traction with each set of songs, leading to live performances, appearances at a handful of festivals and just this year, a tour. While she has begun to place a stake for herself in the musical ground, it hasn’t been without focus and dedication. “The first two EPs were kind of like head down get the music out,” Verite admits, while it is with her most recent EP, Living, that she was really able to dedicate time to writing.

That time to sit down and really focus on creating the music has become a key part of the process for Verite, who stresses how important it is for her that each collection of music she releases is more musically dynamic, better written and ultimately more transparently lyrically than before. In this case, as well, another piece to the puzzle was finding the right producers – even if that meant five separate producers, one for each song.

“It wound up being a real challenge, an exciting challenge actually, kind of leading the charge of having five producers come out with a singular product that is ultimately a representation of me,” Verite says. “So there is a lot of editing and conversations and reeling everybody in and being like ‘no.’ We have a vision, there needs to be an art, like we will change the bass or we will edit this. I put my foot down and I think it gave me an odd sense of confidence. I have a vision and I can execute that vision.”

It truly is a representation of who she is. You can always tell in concert when the songs an artist is singing are really meaningful to the person singing them and, with Verite, it’s clear – the blood, sweat and tears that went into making these songs what they are today are what makes them so purposeful to perform.

At her show, Verite is everything I thought she would be and more – wearing dark lipstick and dressed in head-to-toe black, such a powerful voice comes out of her tiny frame. She’s an artist who is truly talented, singing with such clear emotion that comes from writing your own music to share with the world. Closing with “Weekend,” the crowd relates with her like she’s singing about our own lives, too.

Beyond her personal work, Verite has also explored a number of covers, an avenue she treats almost as an escape from her own head and projects for a while. For her, it’s the artist/song selection of the cover that is actually just as important as the rendition. Take her latest, the cover of the 1975’s “Somebody Else” that has honestly been on loop for me since it was released. As much as I love the 1975, her take on the song is so unique, so different from the original. At that final chorus you can hear her voice layering over itself in this wall of sound, only to cut back to the stripped down “I don’t want your body I just hate to think about you with somebody else”. The production is flawless, but her voice is that perfect ratio of sweet and desperate.

She says, “It’s nice every once in awhile for me to get out of my own head with everything I’m writing and doing and kind of just be able to be purely artistic and experimental with something with less pressure.”

Verite’s music is a huge pillar for a new wave of darker electro-pop, this is a genre that can border on fluff and electronics more than depth and subject matter but Verite seems to tread that line of dark and shimmering perfectly. Her advice: Don’t expect anything to be done for you and do it yourself and accept the realities of the world while trying to like make some sort of positive change.