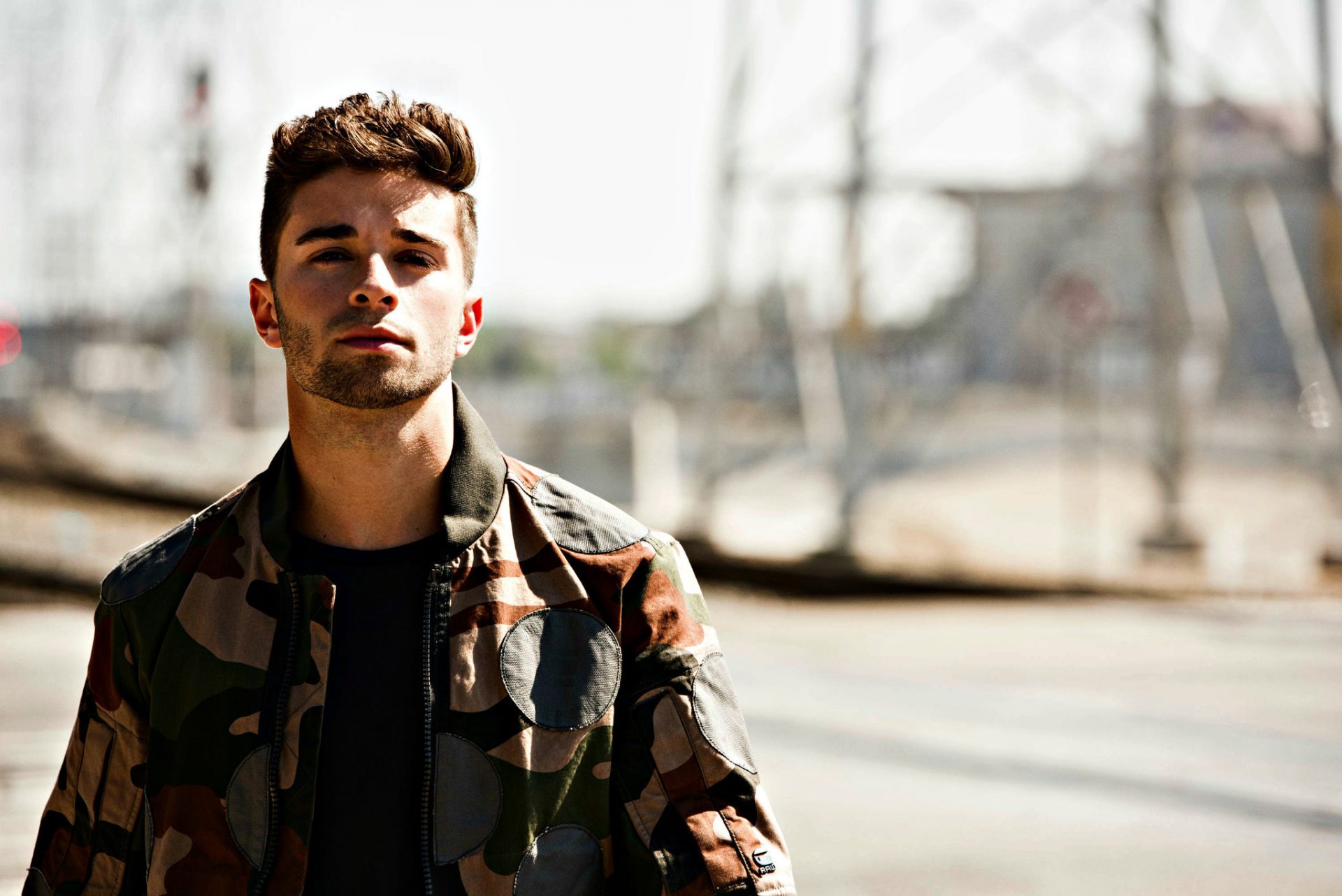 If you’re like me, you’ve been waiting for some new Jake Miller music for a hot second (OK, only a year, but it feels like forever!). But, now you’re in luck – Jake just released his brand new 10-song album, 2:00am in LA, and it made up for the time we’ve had to go missing his music.

In 2014, I was in Las Vegas for the iHeartRadio Music Festival and found out there was also a day show, the iHeartRadio Daytime Village, where one Jake Miller would be playing just a few short months after the release of his third EP. I wouldn’t necessarily say I was a big fan of Jake yet, but I LOVED his new song “First Flight Home” and was thrilled to see him live that day. The crowd loved his performance and you could really tell he loved them back.

Dropping another EP, Rumors, the following year and then coming out with the Overnight EP in 2016, it’s safe to say that Jake has kept himself busy (ahem, becoming besties with Simone Biles, but that’s beside the point). But, it’s in those years that he has also matured – both as a person and musically. When we reference First Flight Home with Jake, he speaks to how his sound has matured since then, saying “I’m rapping a little bit less and singing a lot more. I’m also writing all of the lyrics and producing all of the beats this time around which I’m very proud of.”

Along with writing the lyrics, Jake, like many artists, tells us he has been able to tap into music as a source of peace during what was an emotional year for him. Referring to writing as “almost like a therapy session,” I’m excited to hear him talk about how much of himself he put into this project.

“I wanted to make sure that I poured my heart into this project,” Jake said. “All 10 songs mean so much to me because they tell a story. This is the most authentic project I’ve ever put out.”

So, on to the album. Spoiler alert: It. Is. Awesome. According to Jake, the album title reflects a collection of different thoughts he’s had in LA at 2:00am, which is honestly so relatable. I feel like some of the best ideas I’ve had (not nearly as cool as songs, but still) come to me in the middle of the night, so it’s endearing to hear about other people experiencing similar waves of creativity like that. For Jake, it’s the overthinking that comes in the middle of the night that’s what turns into inspiration and songwriting.

He explains, “Whatever I’m feeling that day, that’s what I’m going to put into the song. I never like to fake my feelings.”

And you know what, I tend to believe him. Songs on the album like “I Wish You Didn’t Love Me” and “Lost Time” resonate with me when he says this, with lyrics like “I wish you didn’t care about me at all ’cause even I don’t trust me” or “It’s obvious you’ve said that I’ve done you wrong / Whatever you said it, just know I respect it / But I can love you from a distance.” That is SO honest and that’s what is so cool – Jake is an artist who is genuinely taking us through things he’s been through, sharing his experiences with us, and a lot of them are things people our age can really relate to.

While I’m a big fan of the honest, heartfelt songs, this album also has some real sexy songs that will not disappoint. From the upbeat “Can’t Help Myself” to the slowed-down “No Return,” you might want to make sure you’re in the right ~setting~ to bump these – speaking from experience, I was brushing my teeth at 7:30 a.m. the first time I listened to “No Return” and that was likely not the ideal listening experience, but I digress.

Following the album launch, Jake announced a U.S. tour, spanning 20 dates across the states and kicking off in LA on September 6. You can be sure the tickets to his shows will go pretty quickly, so be sure to get yours [HERE] and download and stream his new album, 2:00am in LA, on iTunes and Spotify.