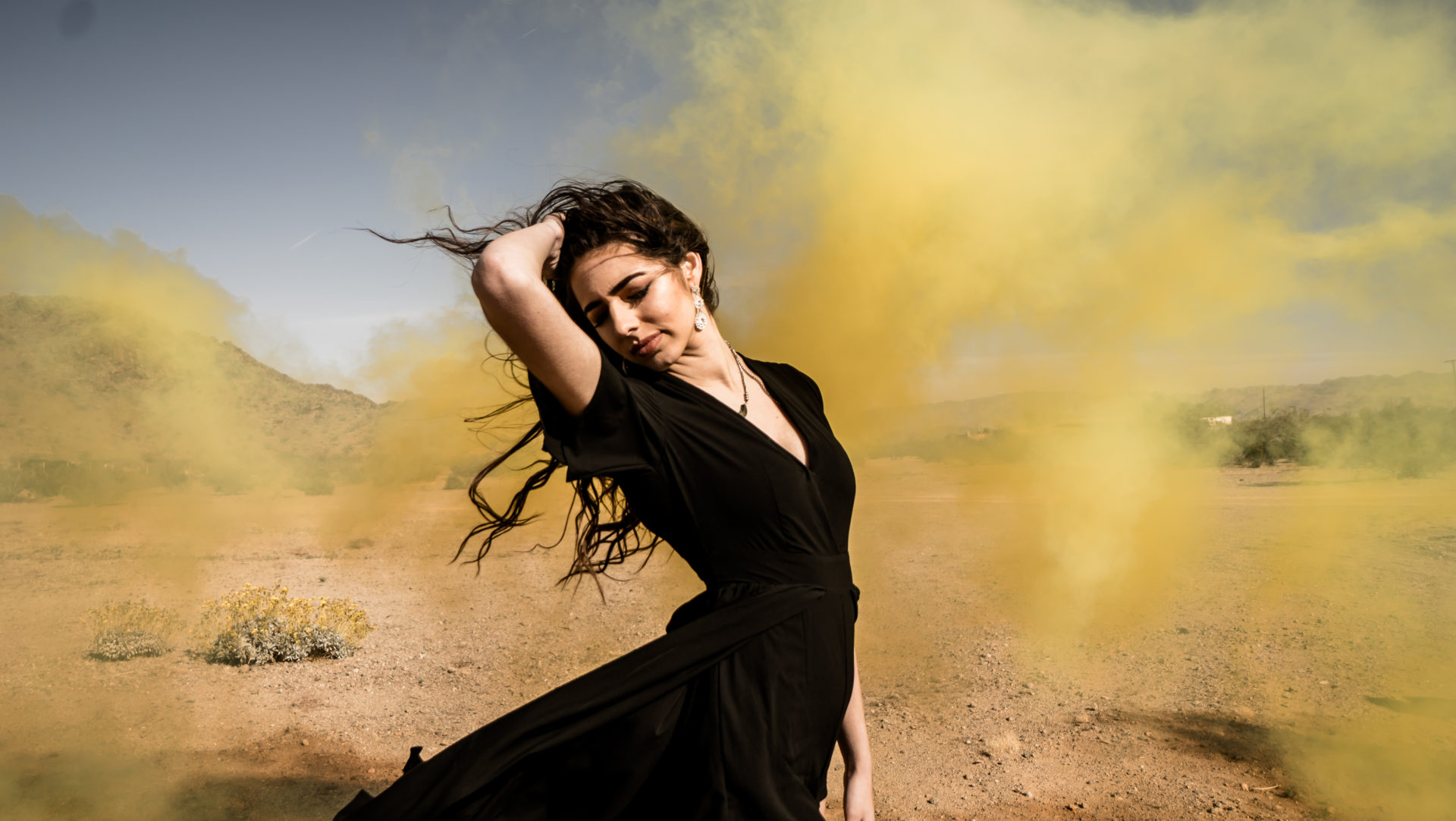 Only eighteen and already making a huge statement, Izzy Escobar stuns with a gorgeous new video for her song “Broken Wings”. A Massachusetts native, Escobar is making waves with her powerful voice and uplifting outlook on transforming pain into something healing and beautiful, and reminding us that “the hardships that we, as humans, endure allow us to fly with ‘Broken Wings’.”

Escobar first ventured into music when she was very young, studying the Suzuki method for violin when she was only four. From this she became an experienced and accomplished musician, learning both the piano, the guitar, and developing her pitch. Inspired by both Donna Summer and Whitney Houston,

Escobar's biggest influence has been her parents. She says, “Yhey have taught me how to never set limitations for myself, always be positive, and always follow my dreams without doubting myself.”

Now, with her new single, Escobar is truly channeling that advice and inspiring others to do the same. “Broken Wings” is a song about rising above and overcoming even the worst of situations.

With a pounding beat and Escobar’s passionate voice, the song dazzles, as does it’s scenic music video, with hope and healing. The beautiful song will hold meaning to everyone that listens to it, making it something special that anyone can relate to.

Escobar says, “Thousands of people have reached out to me and told me how this song has significantly helped them in their daily life or a struggle that they were going through."

New to the industry, Escobar is already fitting in with her powerful pop sound. She says, “[It] has the ability to touch others at their core because of the empowering affect.”Through the process of releasing her first single Escobar knows patience is important.

She says, “There is so much that goes into making a song and then the journey from writing the song and then to going to the studio and producing the music is all very beautiful.”

In addition to her lyrical prowess and compelling voice, Escobar truly cares about her audience and hopes to help people get through tough situations.

She explains, “My favorite part of this journey besides getting to do what I love is definitely being able to help others, and give others a song that they can relate to and feel better after listening to.”

As for advice, Escobar offers some not only for those new in the music industry but to people everywhere.

She muses, “Everyone is on their own path so you should never compare yourself to anyone else. By comparing yourself to someone else, you are ultimately hurting your own future and allowing inner doubt to come into your headspace. Never doubt yourself. Instead, go into each party of your journey feeling confident in your voice and who you are and then run with it. Never set a limitation for yourself and own what you love to do!”

As for what’s next for Escobar, she tells us, “I just wrapped a music video shoot in Brooklyn, New York last week. I’m very passionate about this song and think many people will be able to relate to it.”