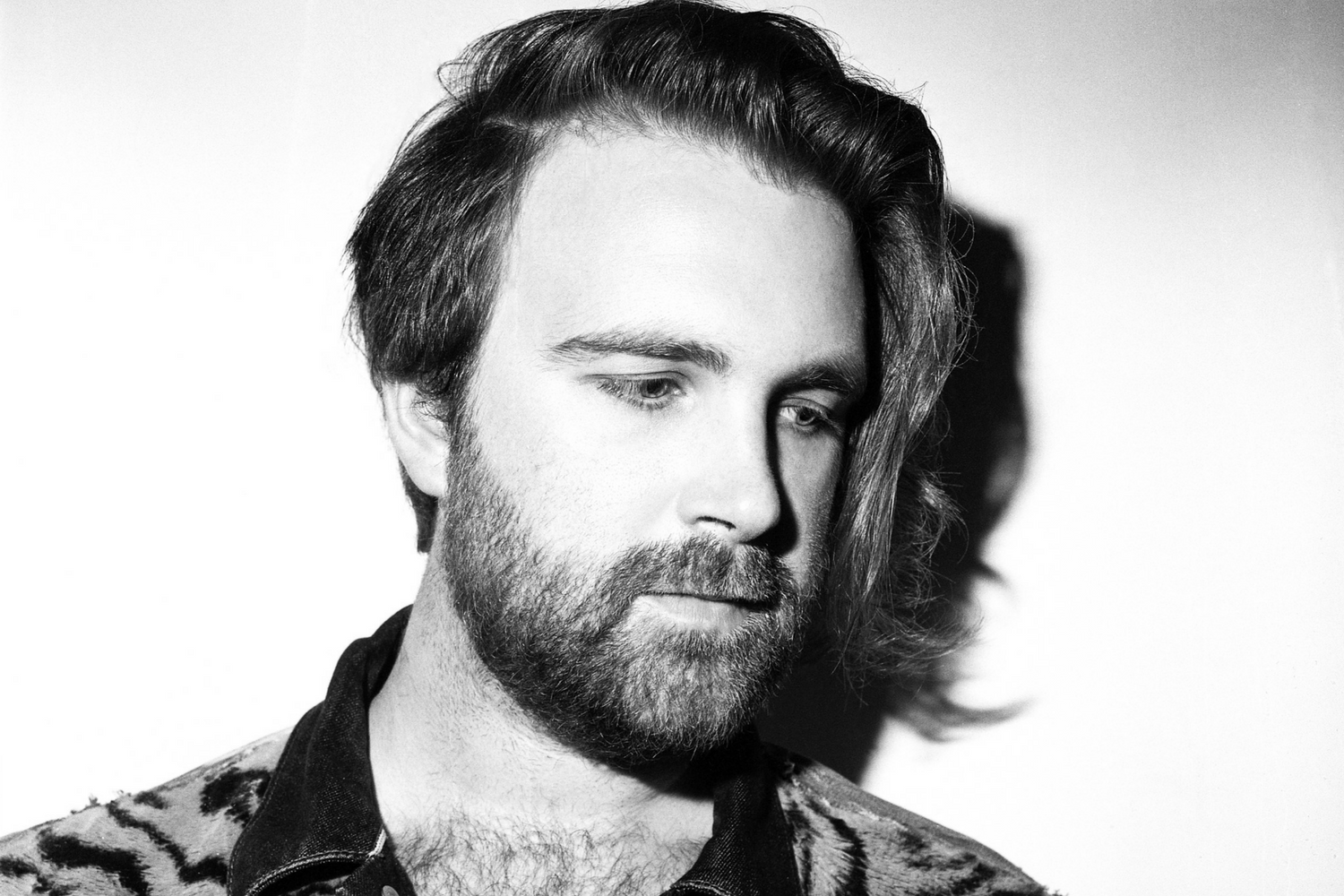 J. Marco is probably one of the coolest guys I’ve gotten to interview yet. Former Boston native and now a Nashvillian, the singer-songwriter talked to me about his debut album that just came out last month!

The album titled, Days of Surrender, took over a little over 6 months to create. “The overall theme of this album was to reflect those days when we don’t feel like getting out of bed or trying anymore,” says J. “But ultimately, it was kind of realizing that there is a light at the end of the tunnel and things do get better.”

He made his transition to Nashville pretty seamlessly. “The transition was great,” he says. “The part of Massachusetts I grew up in wasn’t super musical. We had a little punk or hard core scene but that was about it. I dove in a little bit of everything so I realized this where I needed to be.”

“Coming to Nashville helped me find who I was supposed to be,” J tells me. “This city really helped me with my creative spark.”

J tells me he grew up listening to everything under the sun. Fleetwood Mac, Blink-182, and Rolling Stones were just some of his musical influences.

He says his creative process is quite different. “Generally I don’t sit down and write songs. It just comes from me messing around on the guitar. Some songs create themselves pretty quickly, but others are harder to put together. I have to wrangle them and make them make sense.”

While J doesn’t have a lot planned for the rest of the year, he plans on touring all over in the new year so check out his websites for additional dates.