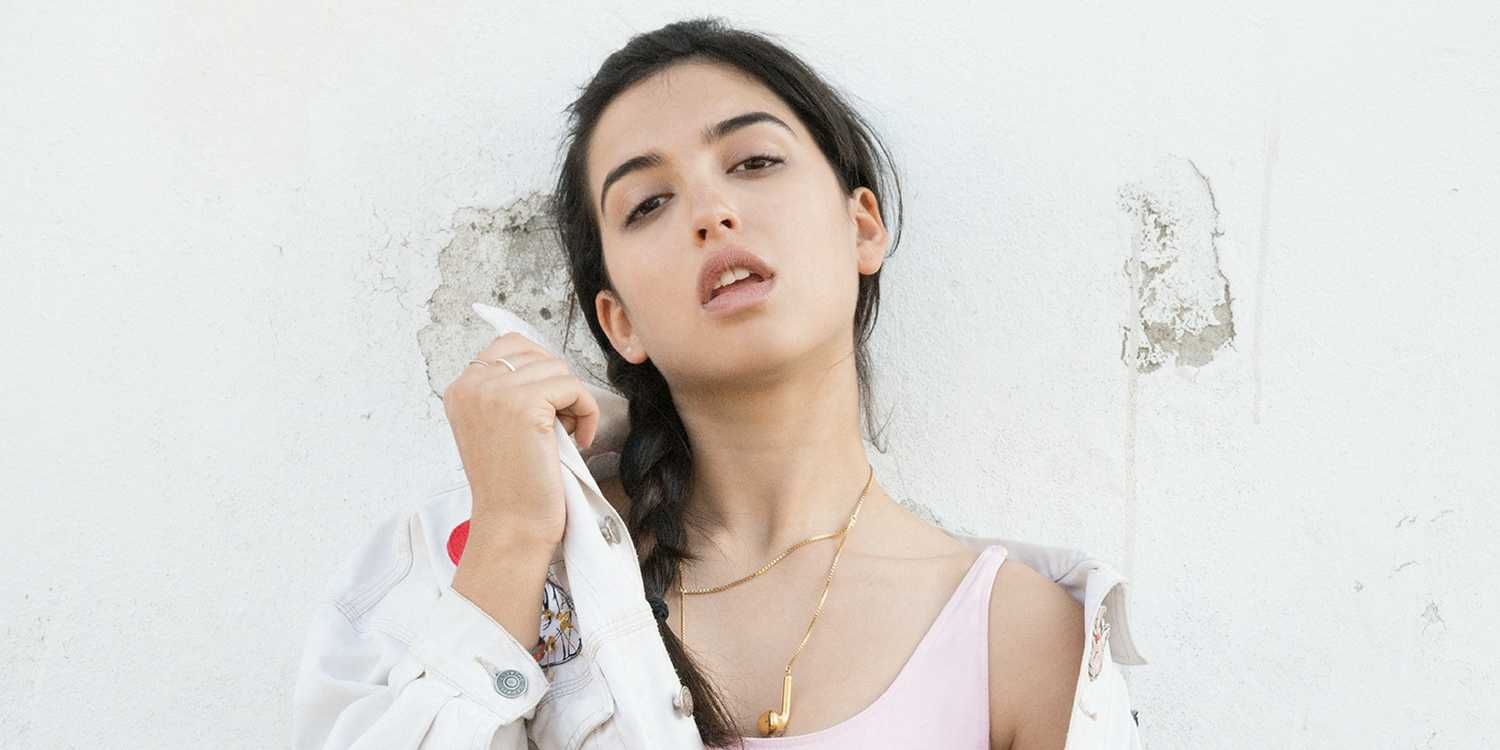 Jess Kent is one of the bravest and boldest girls we know. Her music is instantly catchy, quirky and cool.

She says, “I was ten when I played my first show, I was quite young. It was just a party but there were a few hundred people there. It took me like six months to learn two songs and I had to play and sing at the same time. It was my first gig.”

Jess went to school for writing and journalism but on the side was writing songs. She was still putting out music but she knew she’s have to make a decision and give one of them all of her effort.

She says, “I got to a point where in order to keep the ball rolling I had to decide. I had to commit to one or the other and it was kind of an obvious decision. I’d just turned 19, I packed up a suitcase and guitar and got a one way flight to Sydney, because in Australia thats really the only place to go for music.”

Jess didn’t know anyone but she said it felt so right for her. She says, “It was a weird time because it was all really new and unfamiliar but I’d never felt more at home, on the right path.”

I can’t imagine. That kind of badassery and boldness really translates so well other music. She spend so much time “busking” on the streets so she had to make songs that would be interesting and entertaining with just a guitar.

She says, “The first song I put out I wrote about living in Adelaide, I was kind of in a rut of feeling really frustrated being in a smaller city and trying to make it work. When I moved to Sydney, I wrote songs about that and it was kind of a relief to get out and be really challenged. I thought that if I didn’t make it work I’ll have to go back home. So it was all in or nothing and that approach has not changed until now. It’s the only way to do this job. That’s just the mindset I was in.”

I was immediately hooked on Jess when I heard her song “Get Down” which is insanely catchy, her quick witted lyrics only heightened by her accent. It’s kind of like a sunnier M.I.A. sound. Her songs “Trolls” and “Low Key” are just brimming with relevant lyricism and reliability. She sings, “All you demons in basements, it’s a new kind of famous, so go say something outrageous.”

She says, “There’s not a lot of girls on the scene. I tour with a female drummer and we talk about these things a lot. I’m lucky enough to know enough female producers and friends and we can exchange ideas. I want a positive message on those kind of things.”

She thinks the industry could use more bold women like herself and the women she works with. Her advice to young women. “Just do it,” she says, “Try to maintain integrity and jump all the hurdles.”

Watch her amazing video for “The Sweet Spot” and follow her on Spotify.