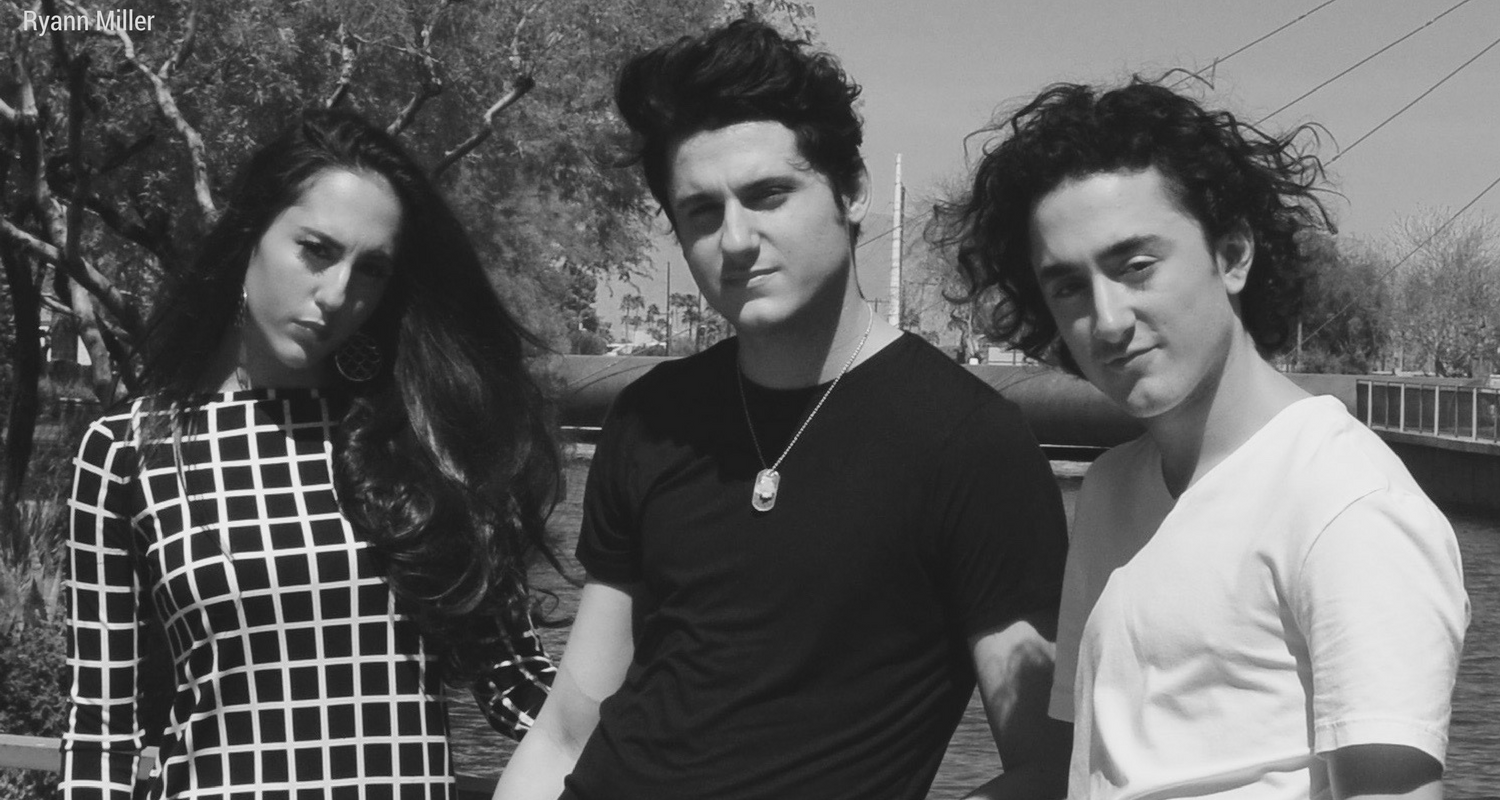 If you do any kind of searching into up-and-coming trio Just Seconds Apart, you will find the same two things in every piece written about them; everything there is to know about their brand new single "Santorini Dream" and some fun facts about each of the 18-year-old triplets Sela, Alex, and Ari Poulos. This is absolutely not a bad thing, but I sat down with them in our shared hometown of Scottsdale, Arizona to dig a little deeper. Before I could even get settled in my seat and collect my thoughts, I blurted out "Okay, but how do you not kill each other if you live together and work together?" Sela didn't hesitate before saying "We're each other's best friends! I don't really know how to describe it other than love and mutual respect." As her brothers both nodded in agreement, I started to see the deep bond that this trio truly has.

This bond was only further shown to me when I asked them about the best advice they have received as young musicians. The piece of advice that they shared with me didn't come from a seasoned musician or a PR pro... it came from their parents. "They said, we're always only gonna have each other, so never let anyone break the bond between you three and just always stick together," and "really enjoy the writing, the performing on stage, don't overthink things, just be in the moment." For these three, it really is all about the music, the journey, and each other.

So who do each of the Poulos sibs look to for musical influence? The three of them are on the same page when it comes to composing their music, citing songwriters like Max Martin and Julian Bunetta. However, if you ask them what they're listening to, you'll get three pretty different answers. While Top 40 songs are a shared interest you'll also find Ari listening to "a lot of Big Band stuff, like Frank Sinatra," Alex looking to Pop-Alternative bands such as The 1975 and Coldplay for "that airy sound that overlays the entire song" and with Sela, "it depends on the day, honestly..." listing artists like John Mayer, Pink, and sometimes country artists. You can stay updated with their music interests here.

Lucky for me, not only was I able to spend some time with Just Seconds Apart in an intimate setting, I was also able to check them out live at Phoenix's beloved Valley Bar as they opened for other up-and-comer Dylan Gardner. Let me tell you, everything these three told me was VERY apparent from the second they set foot on stage. Just two days prior, they were telling me how they feed off of the energy from the audience and here they were, interacting and getting the crowd pumped up, as great openers do! Alex and Ari had some playful banter throughout their set, and Sela confirmed her status as my new girl crush with her drumstick dance moves and bare feet. Their current single, Santorini Dream, is an upbeat pop anthem, which I admittedly have had on repeat for days, but I was also stoked to hear some originals and covers (DRAKE, fam, they covered Drake) that aligned with all of the styles we spoke about. I am beyond excited to see what these three do next.