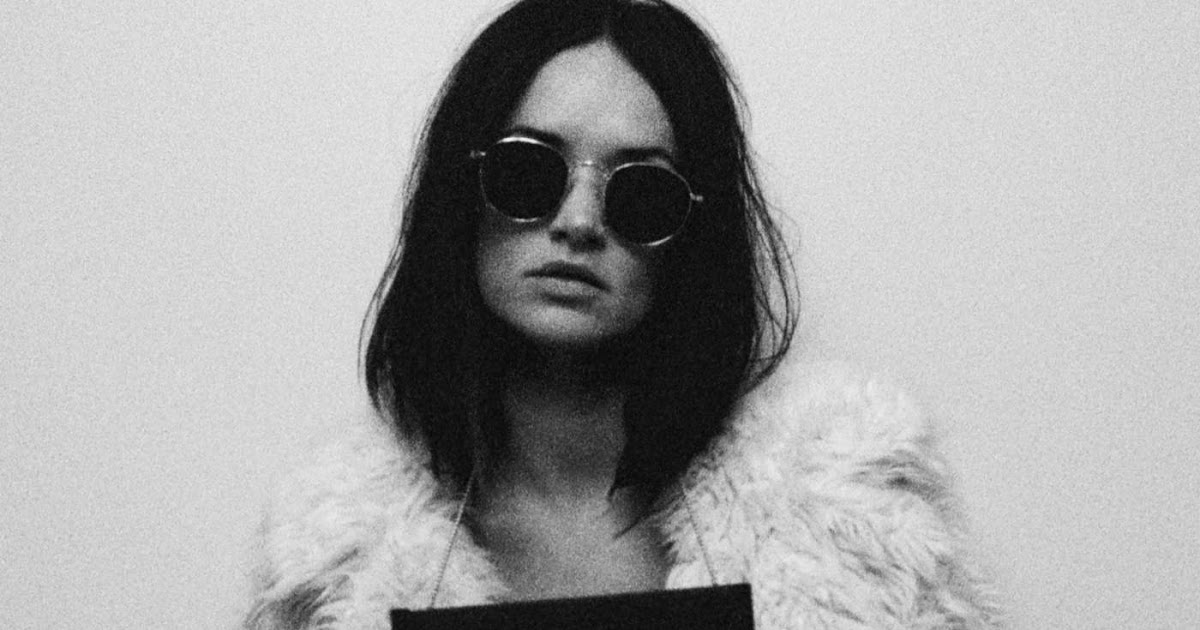 Liz Huett has quickly become one of our favorite artists. Ever since “STFU & Hold Me” I was hooked. She writes lyrics that are so relatable its like you’re talking to a friend. She's not afraid to be vulnerable. In her latest, “Responsibility” she takes it a step further, now she’s your friend thats kind of a mess, and we’ve all been there.

“There’s bourbon in the bathtub, eyelashes in the sink, I’m trying not to throw up on my thrift store mink, there’s someone on my pillow who says he works in tech...”

Liz says, “I wrote this when I had was running late for a session and I was really hungover from the night before and it started as a joke and then we decided to explore that, making light of my reckless wild side.”

“For a long time I waited to release music because I felt like I wasn’t ready and I wasn’t the person I wanted to be yet," she says, "I was striving to hit this place where I’d have something polished and packaged and tied up in a bow, then I thought ‘I need to be honest about myself’ because honesty connects more with people. Even if it hurts my pride, as long as people are connecting.”

Liz started out as a songwriter for other artists and it made her realize that she wanted to tell her own stories.

She explains, "I tried to water-down my individuality but no fuck that, I want to tell my story. They’re very specifically me. Love it or hate it everything I write applies to who I am as an individual.”

That’s the thing she emphasizes as a writer and a musician, it’s about staying authentic and telling the story your way. She’ll fight for her songs and for that originality.

“You have to live and die for your songs. There’s a lot of people that will tell you your songs aren’t right, or they’re not radio-enough or pop-enough, but staying really true to your songs as an artist. You have to fight for what you want.”

Her shows are where she really sees that connection and her ability to relate to people pay off.

She says, “I have people come up to me and tell me they were going through a breakup and I took the words out of their mouth. They feel understood and empowered and that they’re not alone.”

That  that connection is and how much she loves the feedback she gets. Whether it’s on social media or in person. It motivates her.

She says, “Human connection is why music is so magical. It’s a conversation between me and a stranger but after the show we’re no longer strangers.”

Her best advice for any one who wants to be in music: Learn to write songs, there’s a lot of incredibly talented singers and it can set you apart to write your own songs.