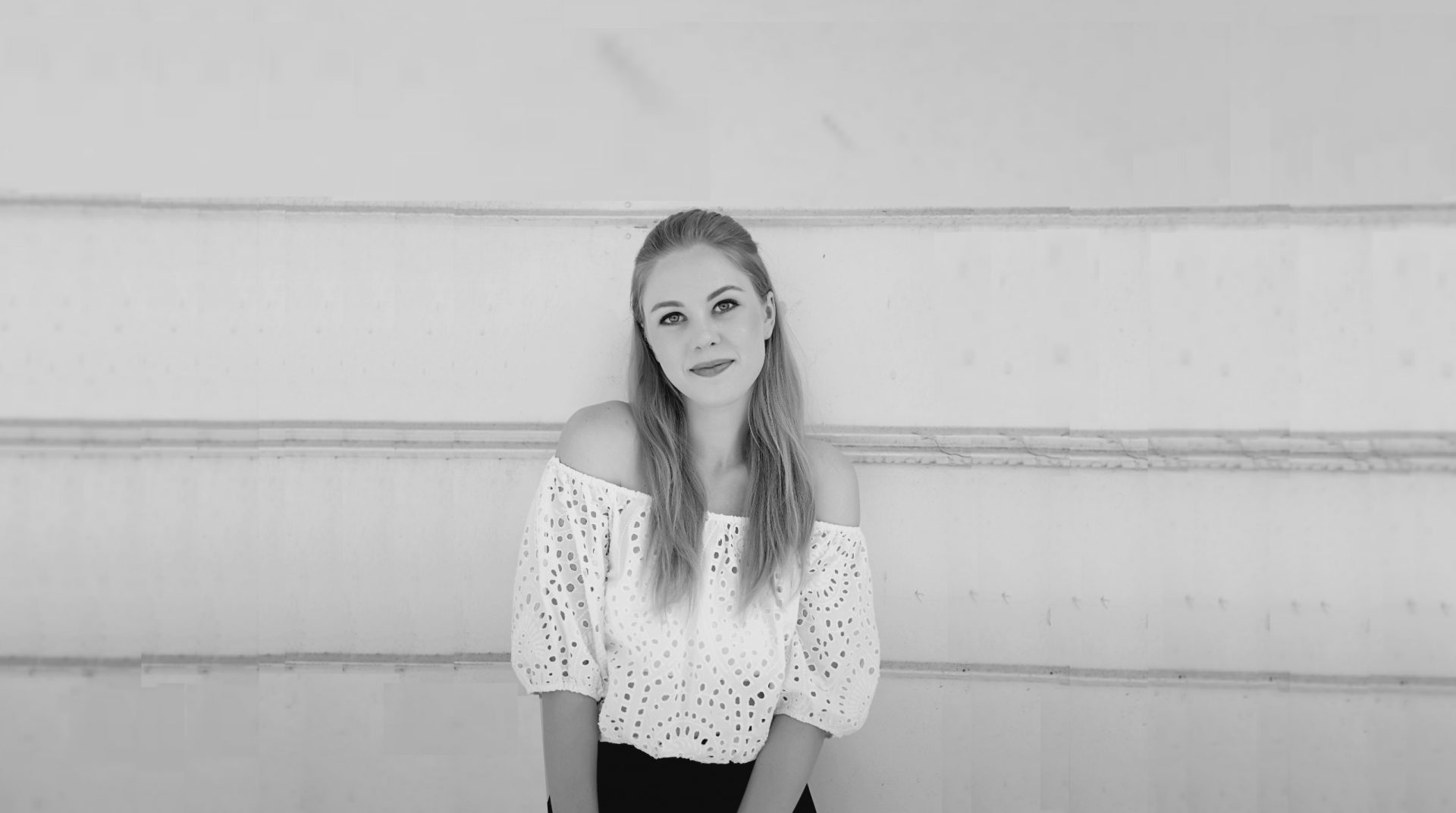 The first thing that strikes me about Loren is her incredibly unique voice. Even speaking, her voice just sounds like honey.

Loren grew up in Cincinnati and started out singing in a church choir. She started out wanting to do folk but when she started writing her sound evolved into something different, and it just felt right to her.

Her new EP Starlight is a dream from start to finish. I felt like I was just floating on a cloud. From the start in “Feel It Out” it’s like a summer night, crickets in the distance, and her voice echoing over those perfect melodies to her heart wrenching “You Are”. One thing that is so entrancing about this album is how well it flows together, you can’t really tell when one song ends and the other begins, it’s one train of thought.

Loren says, “I want everyone to take even just one song, and I want people to vibe to it and grab a hold of it and think ‘I’m not going through this alone’. A lot of the songs are in this state of confusion. This back and forth. That was the state of mind I was in. If someone can relate to that, I want to bring them some hope. To feel that they can get to the other side of that confusion.”

The EP is definitely a piece of magic. She wrote it with Brock Baker, who was going through a very similar mindset when they started working together. When Loren went into this she told him “I want to go for whatever, it doesn’t have to be folky, let’s just write.” She started working through pieces on the piano and it gave the songs a different feeling than her usual guitar. She knew it was the right feeling for the EP. After she finished most of the production she knew she had to start videos, packaging, she designed her website. It all came together.

She says, “I want everyone to take even just one song, and I want people to vibe to it and relate to it and think ‘I’m not going through this alone’. A lot of the songs are about this state of confusion. This back and forth. That was the state of mind I was in. If someone can relate to that, I hope it brings them some hope. To feel that they can get to the other side of that confusion.”

The first thing that came up when I was looking for more of her music was her incredible Drake cover. She makes “Controlla” sound like the sweetest indie song that ever existed. I love when covers don’t sound anything like the originals and artists can bring their own twist to something.

Loren laughs, “I love Drake and I told my friends how much I want to do a Drake cover. Everyone was doing “One Dance” and I wanted to try “Controlla”. I sat down with producers and had a vibe in my mind. I wanted to do the video just sitting down in the hallway and around the house. I think people responded to it because it was a different twist.”

That “Controlla” cover shows how Loren has no problems stepping out of her comfort zone. She follows her intuition and has a such a strong sense of self. When she first put her music out into the world or when she started working with other writers. She pushes her own limits.

Loren says, “If people see your passion and see that you want it, people will get behind you. I didn’t know every step, but I had people that supported me and I couldn’t do this alone. I have a learning a spirit but also I have thick skin. You have to be confident in who you are. I’m willing to branch out to other styles of music along the way if the time comes for it but I won’t sway my morals or who I am as a person. Try to to be organic as a person and know who you are. Sometimes it’s hard to steady yourself.”

Even with the “Starlight” Ep garnering attention left and right, she refuses to miss a beat. She said she woke up and immediately thought “I need to start writing more.” Even though she’s feels she is constantly writing she needs to sit down and make time for it. A lot of work went into the EP and the videos but she doesn’t want to slow down.

She says, “I’ve been writing with producers and I want to surprise myself and others with new music. Seeing other parts of who I am. The writing process always surprises me, I feel like I’m learning so much about myself.”

Watch her beautiful and haunting video for “Starlight”, and follow her on Twitter. Trust me, her music will put you in a trance.