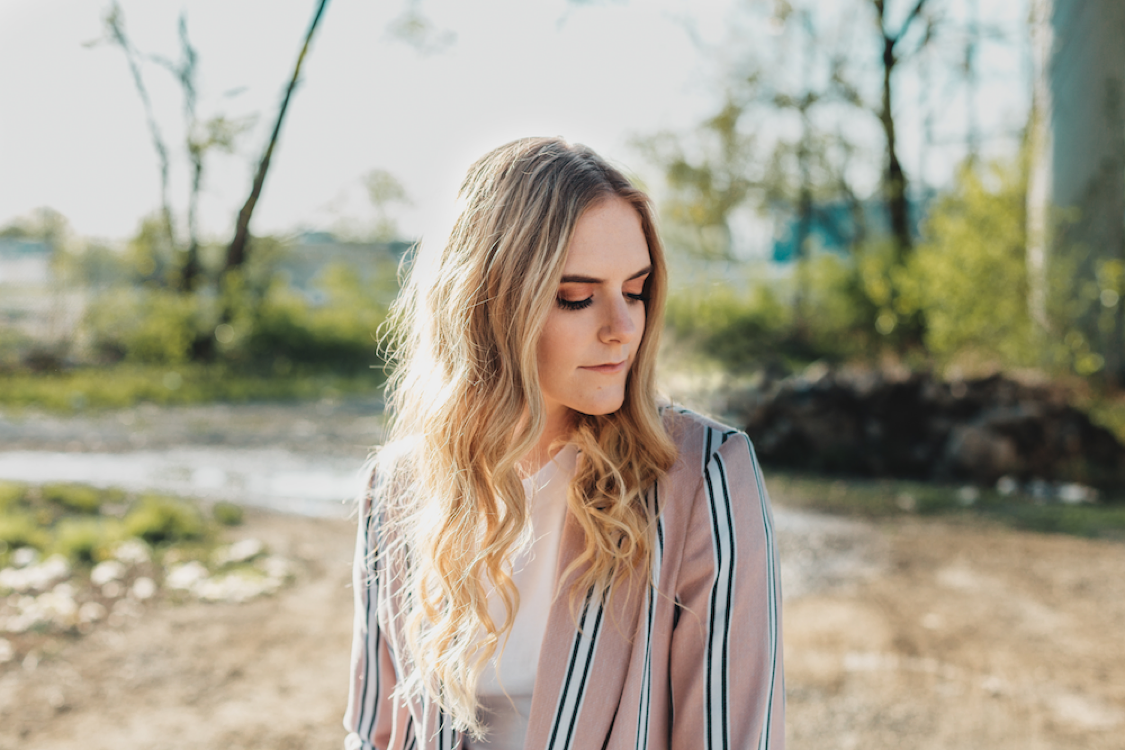 Megan Davies built her career from just YouTube videos. Now, the singer/songwriter Now with over 2.2 million streams, she’s here to stay. Her video for “Doesn’t Matter” just dropped and you’re going to want to keep her on your radar.

Your single, "Doesn't Matter" is so empowering and up-lifting. What was the inspiration behind this song?

Megan: The song is basically what I wish I would’ve known when I was a teenager. I had a happy childhood, but like a lot of kids, I struggled with depression and anxiety in high school.  It was hard to imagine that things would get better. And this song is a reflection of that.

You started out on YouTube. Was there a specific reason for starting your audience there instead of just using a label?

Megan: I never planned to have a career on YouTube, but it was where I found my first audience.  And when it started to grow, I never questioned it. I was just happy to have people listening to my music.

Who were your musical inspirations growing up?

Megan: Early on I loved a lot of female singer songwriters – Michelle Branch, Sheryl Crow, and Aimee Mann.  All girls with guitars!

What can we expect from you coming up this year?

Megan: You definitely can expect new releases.  I just finished up touring this past winter, and it’s nice to be in one place working on new songs and videos for my channel.

What's the best piece of advice you've been given? This can be about life or love or anything!

Megan: I had a music business professor in college who was always encouraging our class to figure out our beliefs. He wasn’t preaching a religion, but his point was there’s a lot of ups and downs in this industry and having a grounded outlook on life can really get you through the hardest times.