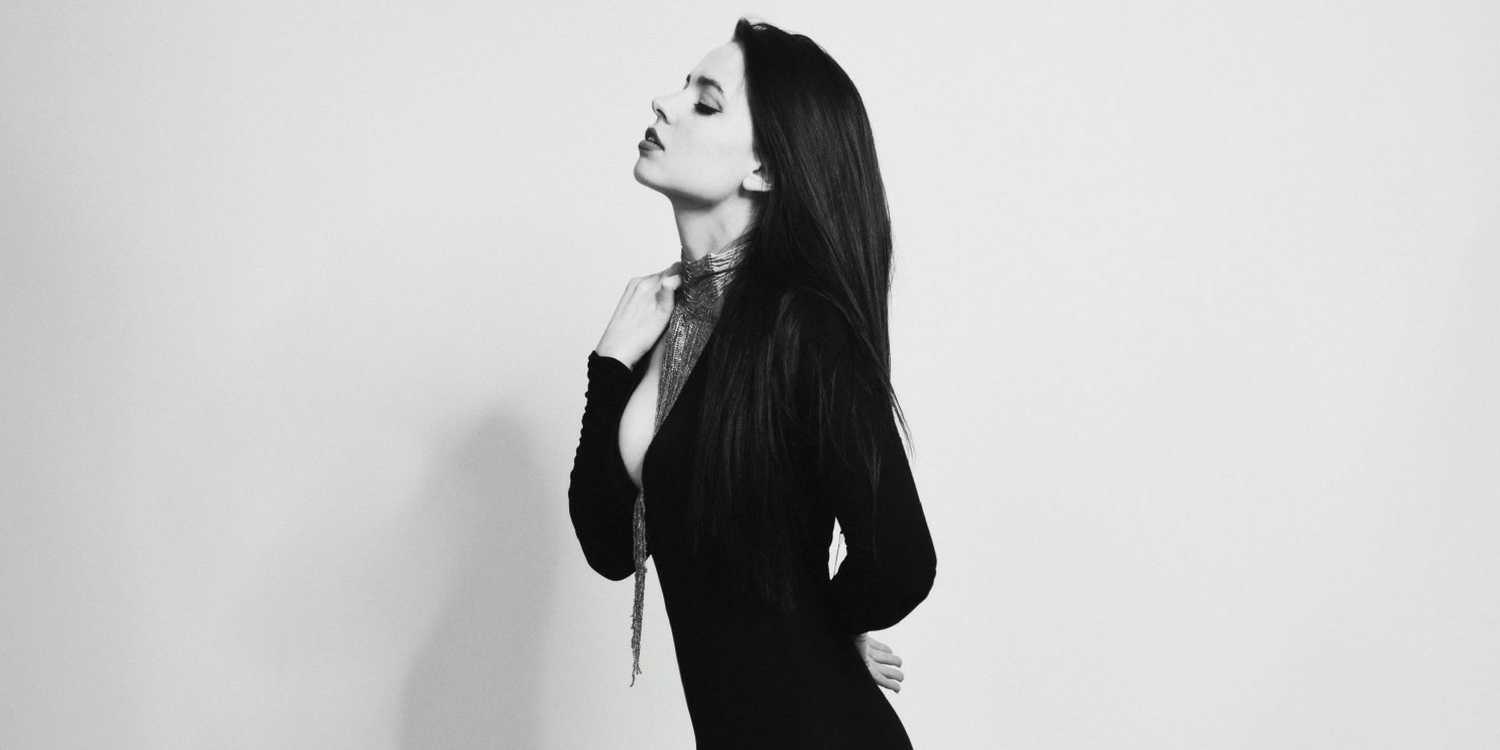 I’ve been weirdly obsessed with Merci Raines, after listening to her debut track “Moon City’ I was hooked on her witch-pop vibes and sultry sounds. I’ve listened to “Smoke” and “Know Better” too many times to count.

Merci was born into music. Her mom was a singer and she would go to shows with her growing up. She says, “I guess my childhood was kind of different from my friends. I would tag along to gigs from time to time and I’d go with prepared dance moves. Especially growing up in the south it was cool to be a part of that scene. I remember wanting to be a part of this. I wanted the community around it and having other creative people around you.”

She grew up in Louisiana and it’s profoundly affected her music. She’s inspired by the charming streets of New Orleans, much like so many before her. She says, “It’s unlike any other place there’s so much character and you can go walking through the city. It’s never failed me.”

Her voice is sultry and smooth. I would compare it to a Stevie Nicks vibe mixed with contemporaries like Charlotte Cardin, Zella Day, Lorde and even a hint of 60’s Francoise Hardy. Her voice is charming but powerful. However, she admits that she didn’t grow up with the best taste in music.

“When I was little I would listen to New Orleans rap and it was outrageous lyrics and just filthy stuff and some bubble gum pop,” she laughs, “Luckily I had my parent’s influence and my dad would have Fleetwood mac on. That was the first time I heard and album and wanted to understand the process. I wanted a piece of it. Even Jewel’s earlier stuff. You don’t see that kind of pure songwriting anymore. I remember it feeling so real. It was something special.”

Merci Raines has this very mysterious vibe about her, but it’s not intentional. In the modern age Instagram and Twitter are as much a part of any musician as their music is. Merci says the main problem with this is that branding can only go so far, your music isn’t the clothes you wear. People are constantly changing. She says, “Image is such weird thing because people are not one dimensional. we’re confusing and we have different traits and we should just embraces that and try not to be one thing.”

Trust me though, Merci has a fire Instagram, she’s just really humble about it. Especially for a girl who played SXSW and had a huge show at the House of Blues in New Orleans. Whenever she gets on stage she almost mentally shuts down. She explains, “A lot of people have stage fright. It’s not stage fright but I wasn’t always comfortable. I almost shut down, which isn’t good either. It might be worse! The last couple of shows I’ve done. I feel more connected with the audience. I would walk off stage and it was just a blur. I let it fly right over me.”

Her music career hasn’t come without it’s snubs though, she says in the South people don’t look at music as a career but she doesn’t let that stop her. She says, “Of course there’s a good community here but if you’re someone that wants to go off and have any type of creative career, sometimes it’s frowned upon. The doubt and the adversity can be a huge motivation sometimes, as much as the positive. Not in the way like ‘I’m gonna prove them wrong,’ but just in the way where I want to build something for myself.”

I do think she’s proving them wrong. It can be challenging to try to make a name for yourself, but what’s even trickier is being ambitious without losing touch of your inherent kindness and humanity. This is a struggle for most artists, it’s a cut throat business but networking and relationships are key.

She says, “It’s trick for me to find the balance between treating this as a career but trading the people I’m working with as my friends. You have to stand your ground and be professional but stay kind. Some people take advantage of that and it hardens people up, you’ll get walked on. I’ve seen so many people get bitter, so I always want to keep that balance. Be a normal, decent person but stand my grounds.”

That’s her best advice. To stay kind, but be tough. She adds, “Don’t become so guarded and tough that you can’t treat people well and be decent. Surround yourself with the right people. If it doesn’t feel right it’s probably not right. You know when you’re with good people. Find them and be open to them. You have to put yourself out there and attract that.”

She pauses and adds, “There’s no delivery service for opportunity. You can’t sit around and think, ‘I’m talented something’s going to come to me,’ you have to build from the ground up and put yourself out there and put in the work.”