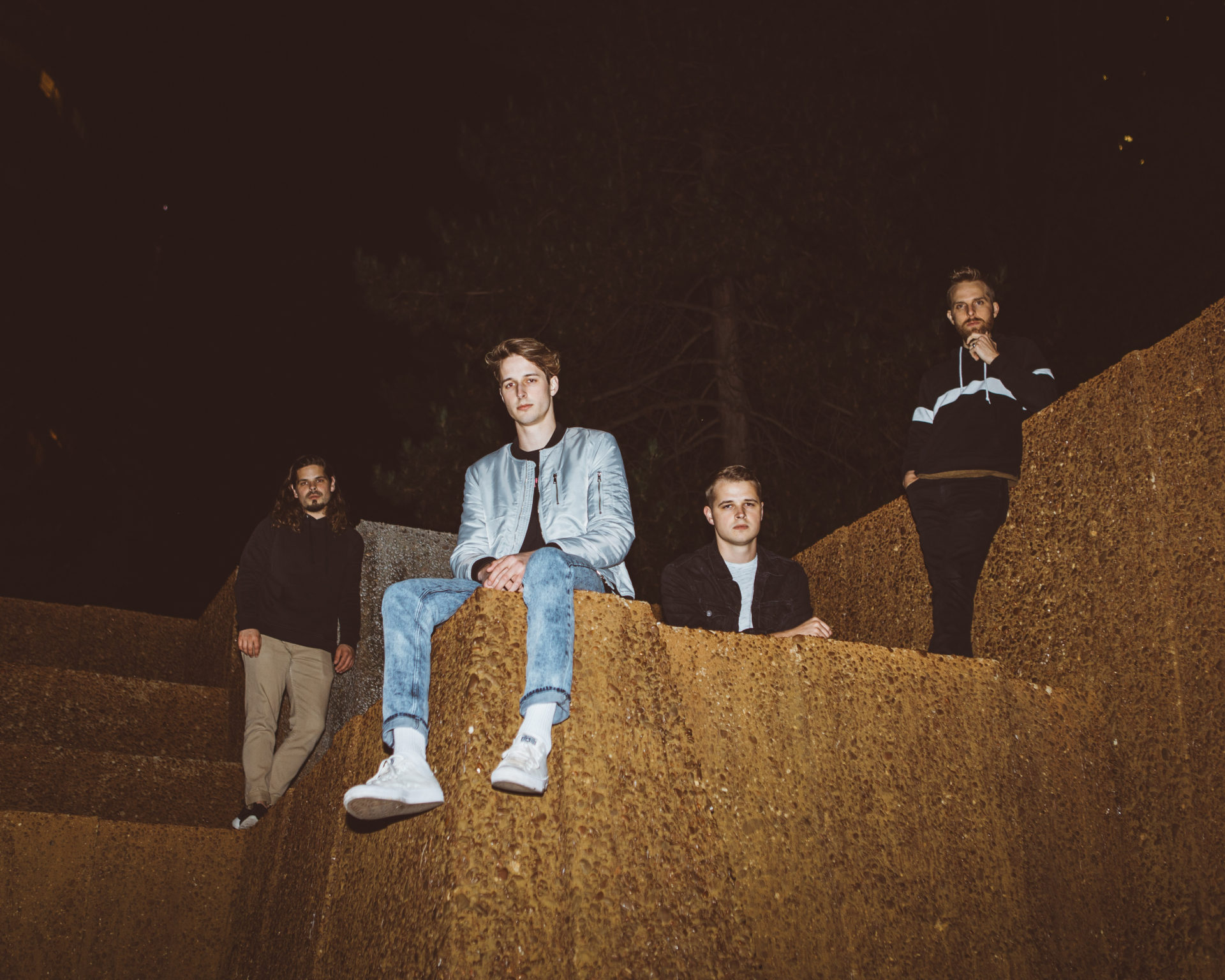 My Brothers and I popped up on a Discover Weekly playlist on Spotify a while back and since then, I’ve been drawn to their smooth, coffeehouse pop sound. With their new EP set to release later this year, the group is starting to play several shows and I got to speak to vocalist David Wurgler about what’s next for the group now.

Really vibing to Temporary Love. What was the inspiration behind this?

David: I actually wrote the lyrics for Temporary Love back in high school. I was just kind of tired of seeing my friends and people I cared about going after the wrong people. Chasing relationships with people who didn’t really care about them. I think sometimes we can be blinded by attraction to what the reality of a situation is. However, a lot of times, I think we are aware that it’s temporary. We know it’s not a real thing, but we do it anyways. This song is venting about that frustration. While at the same time trying to challenge people to leave behind their temporary loves. It doesn’t always have to be relationships either. Whatever your temporary love is, fight back against it. Find something real that is worth investing in and that feeds your soul permanently.

Tell me about the EP!

It’s called Heartbeat, it’s a 6 song EP and each song is it’s own story. Musically, it’s more polished and produced than our previous album but we’ve maintained our vulnerable lyrical style. It’s got some pop bangers, some emotional ballads, a little something for everyone.

How was creating this different than your debut album?

David: Creating this batch of songs was different because we wrote with production style in mind. This time when we went into the studio we already had vision for production style and technique. For example, drums on our debut album was essentially just the drum kit in a room, played through every song and that was it. This time around we approached drums as a entire percussion section rather than limiting the music to just what can be played on a drum kit.

Which was your favorite song to create?

David: My favorite song to create and record was My Heart, which is on the upcoming EP. It was one of those songs that previously existed in many different forms. But with our final version of My Heart I feel like we stumbled upon a really unique hybrid of organic elements combined with electronic pop.

David: We have a stretch of EP release shows starting August 17th in Seattle, then Portland, San Francisco, and L.A. We’re excited to have Dylan Dunlap opening for us. He was recently on The Voice and he’ll be playing the whole tour with us.