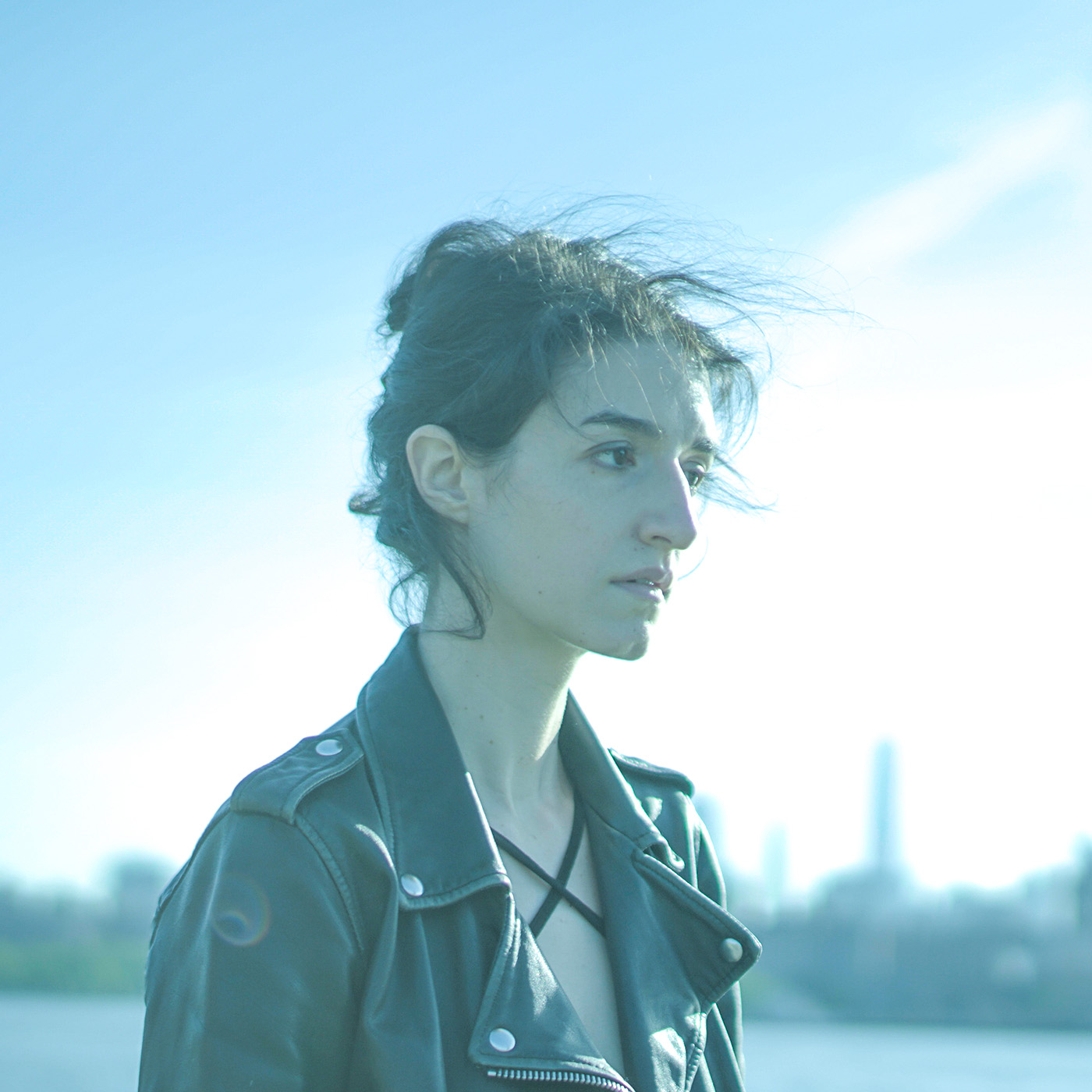 Illicit Ghost has a sound like no one else, it’s dark and poetic and completely her own. She takes part in every aspect of her songs and it shows.

She started playing the violin which transitioned into the clarinet then the guitar. She’s classically trained and she used those skills to mold her current sound.

“I kind of hated playing someone else's music. So eventually I just was like, how can I use the skill I have and make it into something more interesting, at least to me. So that's how I started just putting it in my music and throwing effects on it and using pedals and using pedals and just making it sound completely unlike what I was used to growing up.”

Her new song “Drunk and Alone” has the best title ever but there’s more meaning behind it.

She explains, “It's not about being drunk, although you can obviously take it that way, you can take it whatever way you want, but I wrote with the intention of it being a song of strength and just, kind of, being okay with knowing yourself and being alone as well. I think it's just an important thing to be able to be alone and to sit with yourself and just, kind of, process everything. And I feel like being alone also makes you a stronger person, even though sometimes it's difficult to be alone.”

The haunting sound came from her experimenting with Garage Band. Something we can all relate to, but she honed her skills and added those classical elements with the violin.Having experience and knowledge of production has definitely helped her. At first it was intimidating but she started learning everything.

She says, “I want people to know that it's not as hard as it looks because at first, I was super intimidated by Ableton. And it kind of looks confusing just opening the program and not even doing anything. But if you sit there and if you go on YouTube, there are tons of videos you can watch and basically you can learn to use it on your own, which is pretty cool. t's definitely a great thing to know how to do and how to use.”

While production is more of a practiced skill, the songwriting is far different.She gets inspired by her everyday life. She’ll take down notes and record things really quickly so she doesn’t forget.

“I do get a lot of ideas from being out and being around people, and I can sort of hear melodies at random times. And then as far as lyrics go, I like to just kind of do that at home and just kind of spit out whatever I'm feeling.”

When it comes to her best advice for anyone wanting to pursue their own dreams in music.

She says, “Don't be scared and just go for it. And don't care about what anyone tells you or what anyone thinks about you. And if someone tries to put you down, use that as power. And internalize it and just turn it into some kind of strength because at the end of the day, it's you who's going to change your future and you need to be strong to do this. So basically just don't let anyone get in your way. If you really feel you want to do it, then do it."